Fresh waters are plural and valued variously, in ways that bear critical‐constructive decolonial scrutiny in the twenty‐first century. 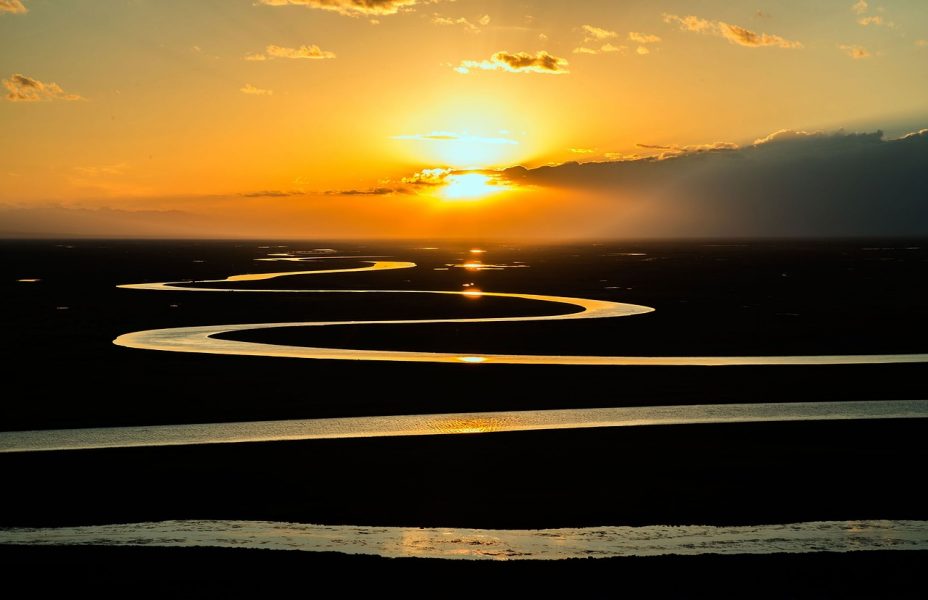 At present, the “value of water” is a rising conceptual infatuation for twenty-first century agents of water distribution. But despite the colloquial equivalence of “value” with “economic value” or price, the task of “valuing water” is not obviously reducible to metrics of economics.

Valuing fresh waters is a much more complicated task that requires gaining clarity on how fresh waters are understood and characterized, and then subsequently adjudicating which value paradigms are appropriate.

A WIREs Water review demonstrates how it is essential to value fresh waters in complex ways, moving far beyond established and dominant approaches within western scientific, economic, or governance frameworks.

Fresh waters are supple and absorbent substances, essential for life, as well as materially shape-shifting and ubiquitous solvents that swiftly absorb chemicals, attributed meanings, and prescribed courses of distribution.

Such features make fresh waters slippery to theorize and impossible to contain exhaustively, even as different frames of analysis usefully delineate fresh waters for a variety of ends. For example, the natural sciences generate important data about influences on and conditions of the world’s fresh water supplies, including imaging of groundwater supplies’ decline over time, the eclipse of the presumption of stationarity, and other forms of ecological knowledge.

Ethicists and social geographers point out that fresh waters foreground intersectional issues in ways that both reveal and shape discourses about water justice, as for example when water supply is experienced as a burden for already-vulnerable or dispossessed populations through systems and infrastructures that manifest established hierarchies of power based on race, class, gender, and more.

Next, the review depicts and evaluates three major apertures through which the “value of water” is portrayed in economic, policy, and advocacy circles. This section makes substantive critiques as well as constructive recommendations regarding how fresh waters’ values are understood in an era of environmental urgency and hydrological particularity.

Three apertures frame the lenses of analysis within which the “value of water” tends to be a major concern: 1) economic theory and neoliberal market practice; 2) paradigms of liberal governance, notably the human right to water and the Sustainable Development Goals; and 3) cultural-religious multiplicities.

While the first two apertures on economic theory and governance, respectively, will be familiar to many readers, the third aperture—cultural-religious multiplicities—may seem far afield.

“Cultural-religious multiplicities” is a term used here to depict the epistemic commitment that cultural, customary, and religious ecological rationalities and practices are often interwoven; that they are many in number and kind; and that these formulations are important for considering fresh waters’ ontologies and values in the current era, with different forms of connections to and implications for notions of water justice and water governance.

Specifically, three case studies portray various cultural-religious explorations on the question of the value(s) of water: the global Catholic Church; advocacy by Water Protectors at Standing Rock in the United States; and Maori arguments about the nature of the Whanganui River in Aotearoa/New Zealand.

In the latter two cases, fresh waters’ life-giving properties tend to be accorded central respect in ways that often exceed the ontological understandings and moral possibilities proffered by western liberal discourses in an era that has been decisively shaped by scientific, hydraulic/extractive modernity, and rational planning.

Parsing the ways that each of these selected cultural-religious formulations align with or challenge dominant economic or governance paradigms, the review argues that decolonial ways of proceeding are necessary if value discourse and ethical action are to be substantially oriented toward the inclusive, long-term flourishing of human and other bodies of waters.

The conclusion summarizes these claims and underscores necessary warnings.