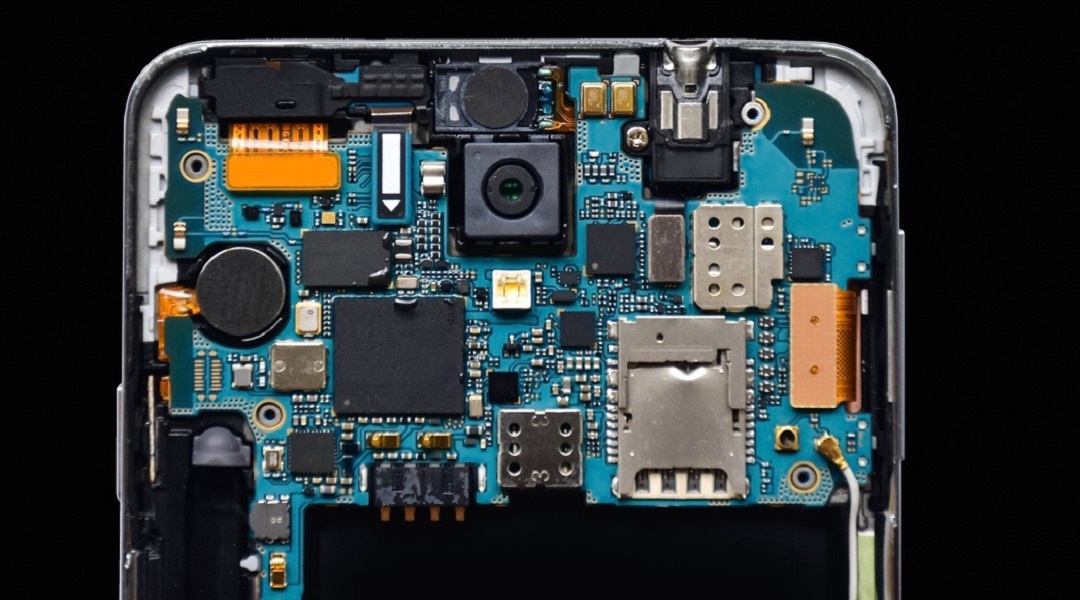 Rare earth metals are crucial components to many technologies. However, their extractions often requires the implementation of environmentally damaging procedures.

A team of researchers led by Professor Eric Schelter at the University of Pennsylvania has proposed that an alternative means of obtaining these precious materials is to recycle them, which can be achieved through a new separation technique that relies on magnetism.

“The biggest challenge was identifying a chemical system where we could directly compare the separations results in the absence and presence of a magnetic field,” said Eric Schelter. “Identifying such a system allowed us to identify the value that magnetic fields could bring to this type of work: doubling of separations efficiency in this case.”

The standard approach for separating mixtures of elements is to perform a chemical reaction that causes one of the elements to change phase. This would allow one to separate mixtures of elements using physical methods based on the element’s chemical properties. Unfortunately, the chemical properties of rare earth metals are very similar, making current separation techniques difficult, time- and energy-consuming processes that also generate a substantial amount of acid waste.

What Schelter and his group have taken advantage of is the differing paramagnetism of rare earth metals. Elements that are paramagnetic have unpaired electrons in their electron shells, which tend to align with an applied magnetic field. In the past, many researchers have tried to use paramagnetism to isolate different rare earth elements, however, they have never been able to successfully couple it with a phase shift.

Schelter and his team discovered that combining a magnetic field with a decrease in temperature caused individual metal ions to crystallize at different rates. Crystallizing elements by decreasing temperature is a commonly used approach in the lab, but the magnitude of its impact was unexpected, as postdoctoral researcher Robert Higgins explained.

“The faster we can find new ways of performing separations more efficiently, the faster we can improve some of the geopolitical and climate issues that are associated with rare earth mining and recycling,” adds Higgins. Schelter concluded: “Our results are exciting towards the goal of achieving sustainable metal separations and provide a different way of thinking about enhancing established separations methods by low energy means.”