Ecological shifts and regime changes driven by slow ecological processes can only be revealed by long-term monitoring and analysis. 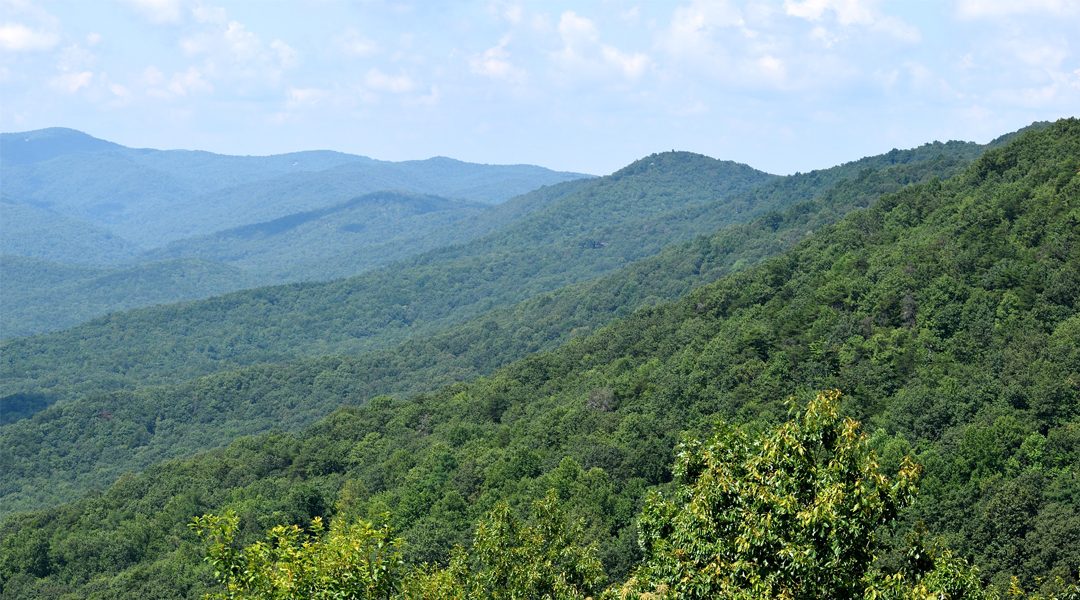 Ecological shifts and regime changes driven by slow ecological processes can only be revealed by long-term monitoring and analysis. Such was the case with this experimental clearcut of a forested basin at the Coweeta Hydrologic Laboratory in the southern Appalachian Mountains, where the watershed was clearcut without riparian buffers in 1977 and the forest was allowed to regenerate naturally. Large-scale ecological manipulations such as this one are conducted to test ideas about ecosystem function. Evaluating responses across similar manipulations in different environments can reveal both ecological generalities as well as surprises.  Here we found both.

For the first few years after harvest, the watershed responded as expected and as observed in similar experiments elsewhere. Specifically, streamflows increased immediately due to reduced transpiration and reduced canopy interception of rainfall.  Dissolved inorganic nitrogen concentrations in the streams also increased because soil microbes continued to produce bioavailable nitrogen through soil organic matter decomposition, but the trees weren’t using the available nitrogen, so it leached to the streams through hydrologic processes.  After two years, both streamflows and concentrations of dissolved inorganic nitrogen began to diminish and appeared to be returning to pre-harvest conditions as a new forest grew.

Surprises, however, began emerging 12 years after harvest. Forest succession produced a different composition of tree species than existed before harvest, and the new mix of tree species caused changes to nutrient dynamics and forest water use that are still evolving 35 years later.

Only by observing the system through several drought cycles were we able to discern this was a consistent pattern. Later in forest succession, red maple and tulip poplar became much more common than in the old forest. These species transpire more water, enough so that streamflows began to diminish 30 years after harvest.  In this manipulation, changes in forest composition created greater ecological change than the harvest disturbance itself, a revelation only made possible through long-term monitoring and analysis.