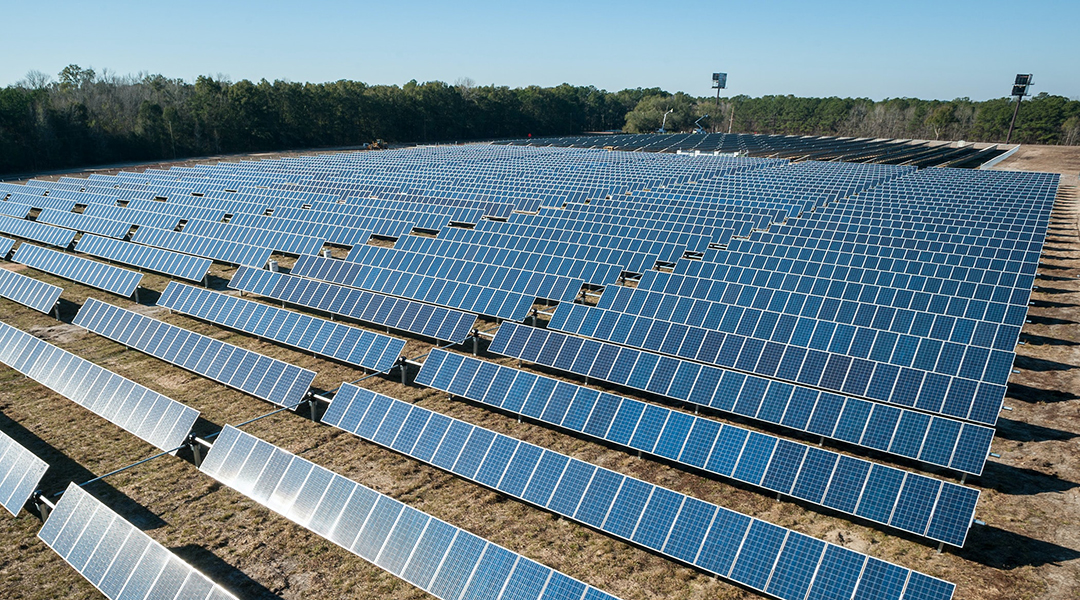 Life on earth depends on the sun, it is our planet’s energy source, harnessed either directly through solar technology or indirectly as it influences wind, waves, and the growth of biomaterials we use as fuel. As the world aims to become carbon neutral by 2050, getting the most out of this renewable source of energy becomes ever more important.

A team of researchers now propose that the sun could do more than provide electric current using current solar technology. Scientists from the King Abdullah University of Science and Technology (KAUST) in Saudi Arabia has investigated linking solar cells with water purification systems to help create drinkable water in places where it is scarce.

Today, the scarcity of fresh water is among the top challenges the world faces. Although not a universal problem, nearly half the global population lives in water-scarce areas for at least one month per year, and data shows that this could increase to some 4.8–5.7 billion people by 2050. In regions with access to seawater, desalination has become a viable means of creating drinkable water. Due to their high-water production rates and capacity, traditional seawater desalination technologies have contributed to sustaining human societies challenged by severe water scarcity. The Middle East, for example, accounts for 45% of the global seawater desalination. However, these technologies have extremely high up-front costs and require intensive energy consumption during operation. In Saudi Arabia, a large part of the electricity generated by the country is used for seawater desalination.

To minimize the energy output of the necessary process, the KAUST researchers have turned to solar energy to tackle this challenge, team leader Professor Peng Wang and his Ph.D. candidates Sara Aleid and Wenbin Wang report a new technology they call photovoltaic-membrane distillation (PV-MD).

Normally, photovoltaic systems convert solar energy to move free charge carriers (electrons) in the silicon semiconductors to generate electrical power. Heat also forms in the cells during the process, which is lost energy. However, the KAUST team was able to use their newPV-MD technology toconvert the waste heat from solar collectors into a source of energy that drives water distillation. “PV-MD is well suited and will be commercially competitive to supply water and electricity for regions suffering from both economic and physical water scarcity,” said Wang.

The team demonstrated the on-site production of clean, drinkable water from various water sources such as seawater, contaminated rivers, lakes, groundwater, and industrial wastewater. According to the authors, “the most promising applications of PV-MD are decentralized co-production of both water and electricity for point of consumption locations, such as off-grid communities and communities with small- to medium-sized populations because it would reduce the overall cost of long-distance electricity transmission and transportation of water by conventional means.”

Next steps will involve scaling up this technology for commercial application. The team hopes that one day their technology will be widespread, creating a more accessible and affordable means of providing drinking water to all.