Towards Sustainocene: Challenging but Promising

The recent developments in renewable energy generation and storage, the current policy strategies, and the integration of AP. 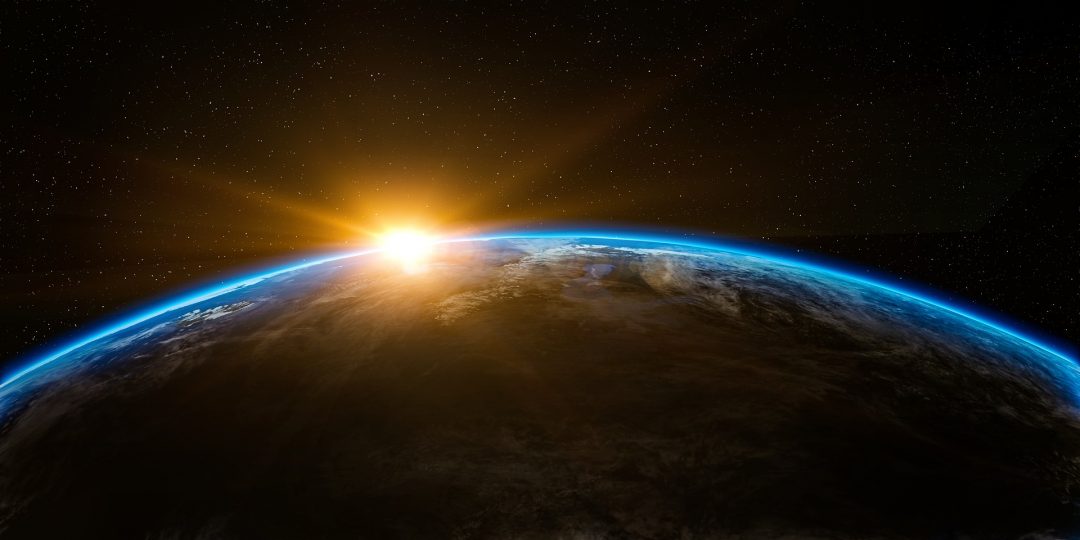 Renewable energy (RE) conversion and storage is a pressing need in near future. The International Energy Agency has predicted the world would need additional 310 GW of grid-connected renewable energy storage limiting average global temperature increase to 2°C.

Thomas Faunce from the Australian National University critically looks at the recent developments in regard to the push in renewable energy generation and storage, the current policy strategies, and the integration of AP.

The increased market penetration of renewable energy requires large Li‐ion batteries connected to the electricity grid helping to meet the Paris Agreement commitments. However, the author argues that a positive step beyond this into a Sustainocene future for global energy supply is to not only go off‐grid and local, but to be linked to food and fertilizer production through global AP technology.

He also discusses the advantages of AP compared with existing approaches of renewable energy conversion and storage. Reasons provided by the author are: 1) AP will allow all human structures across the Earth making zero carbon fuels and oxygen by using solar energy to split water or food and fertilizer from reduced atmospheric carbon dioxide and nitrogen, 2) globalizing AP will drive scientific breakthroughs in numerous related fields, and 3) conversion of water to and O2 and production of carbohydrates via the enzyme RuBisCO is the most practical carbon‐neutral scheme to store solar energy on a global scale.

Thomas Faunce very critically touches the policy implication of AP in the present time. The author thinks that the world urgently will need a planetary equivalent of penicillin in the 19th century for growing energy demands.

Implementing global AP in a Sustainocene era is likely to challenge many well‐established power structures and a peaceful transition could be critical for future governance systems.