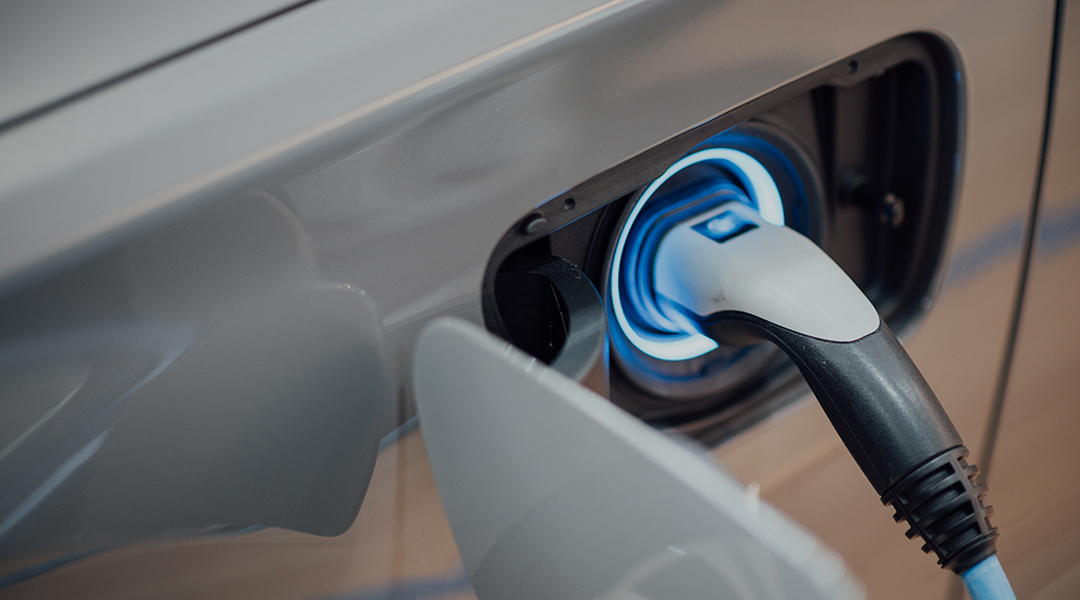 Due to the increased worldwide awareness of global warming, there have been many initiatives taken to lower carbon emissions. One area in which a reduction in carbon dioxide emissions is needed is the transportation sector. For example, increased attention is being paid to developing electric vehicles that run on batteries. Currently, lithium ion (Li-ion) batteries are used to power these cars, however, this technology is currently approaching its theoretical energy density limit and can only be used for short trips. Therefore, in order to further improve the amount of energy a battery provides, for use in long range electric vehicles, new battery chemistries need to be investigated.

One possible solution that could replace current commercial batteries is lithium-sulfur (Li-S). These batteries have a much higher theoretical energy density and are fabricated from materials that are affordable and abundant, making for an overall more sustainable technology.

Despite this, Li-S batteries have their own drawbacks that hinder commercialization. For example, the cathode undergoes a large volume change during cycling, causing the material to degrade over time. Moreover, sulfur is an insulator, which hinders the flow of electrons/ions in the cathode, decreasing the battery performance.  Finally, there is a loss of sulfur from the cathode due to the dissolution and diffusion of certain species (polysulfides) across the cell, leading to a decrease in the cycle life of the battery.

In order to combat these issues, the sulfur can be mixed with another material forming a composite to improve conductivity as well as the absorption of polysulfides, by confining them to the cathode, to avoid any material loss.

Composite materials that have previously been used in this context include a variety made from porous carbons and metal oxides. Porous carbon increases the conductivity of the electrode, however, they do not prevent the migration of polysulfides. Metal oxides, on the other hand, do absorb polysulfides, but their electrical conductivity is low. Hence materials that solve both issues simultaneously are needed.

One such substance that shows promise, is titanium nitride, which has an electrical conductivity close to that of metals and has been shown to chemically absorb polysulfides.

In their recent paper published in the journal ChemistrySelect, Dr. Ding‐Rong Deng and Professor Qi‐Hui Wu from Jimei University have developed a facile method to prepare hollow titanium nitride microspheres using a template-free method, in an attempt to combat the aforementioned limitations and improve the performance of Li-S batteries.

Hollow structures contain plenty of void spaces, meaning they can buffer volume expansion, that leads to cathode degradation. However, hollow materials generally require the use of a template during preparation, which can increase the difficulty as well as the cost of the fabrication procedure. This is why this new template-free method is promising for the future Li-S batteries.

The titanium nitride microsphere’s ability to absorb polysulfides was investigated and compared to that of a commonly used carbon additive. In the experiment, both of these materials were placed in a solution containing polysulfides. It was found that the sample that contained titanium nitride absorbed nearly all the polysulfide in the solution, whereas that containing carbon did not react at all, even when left for over three hours. The reason for this was attributed to the strong interaction between nitrogen and sulfur.

It was found that when the carbon-based cathode was used, the battery’s ability to produce energy has significantly decreased over just 400 cycles. However, when incorporating the titanium nitride microspheres in the cathode, the battery remained relatively stable over the same time frame. The authors attribute this to its ability to absorb polysulfides and minimize cathode degradation. In order to verify whether the microspheres were beneficial to the battery’s output, a cathode made from bulk titanium nitride was used and it was found to produce a lower performance.

The research presents a simple and novel method for preparing cathodes in Li-S batteries that reduce the shuttle effect and improve the overall performance, bringing them a step closer to commercialization.