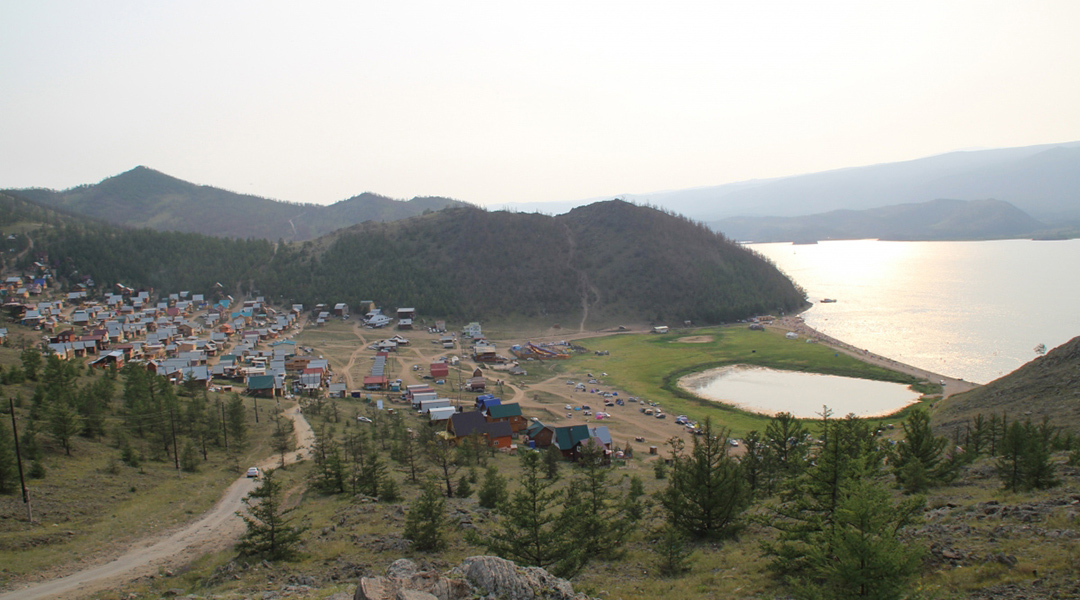 Lake Baikal in Eastern Siberia is one of the world’s natural wonders. Deeper than the Grand Canyon, older than the Amazon Rainforest, as voluminous as all the U.S. Great Lakes combined, Lake Baikal is home to more species than any other lake on Earth, many of which are found nowhere else. Baikal water is exceptionally pure, fully oxygenated at its maximum depth, and covered in winter by a meter of clear ice. These unique conditions have allowed for the evolution of a complex and interdependent ecosystem that maintains the lake’s purity and the flourishing of its web of life.

However, human encroachment has threatened the stability of Baikal’s ecosystem. These anthropogenic threats began in the early 20th century; by the end of that century a new legal regime arose to meet these threats. However, these protective efforts were never fully implemented, and the new millennium ushered in a series of novel problems, even while the legacy of 20th century harm has not been fully resolved. Some of these threats are local in origin, while others are more global in scope. But without concerted action by governments, industries, and individuals, a global treasure faces continued deterioration.

Scientific research has documented the steadily deteriorating conditions of Baikal’s water quality, forest cover, and biodiversity. It has also indicated chief sources of anthropogenic harm at Lake Baikal. Some of these, such as persistent organic pollutants and microplastics, are common to water bodies worldwide. But some, such as uncontrolled mass tourism and global climate change, have unique impacts at Lake Baikal because of its particular social and natural systems.

Mass tourism has grown exponentially across the last decade, bringing nearly 2 million tourists to Baikal’s sparsely populated shores. A proliferation of guesthouses has appeared in many shallow bays and coves at Lake Baikal, many of which areconstructed illegally and are out of compliance with local regulations. Lacking modern wastewater facilities, these intensively-utilized primitive facilities leech nutrients into the warm shallow waters, prompting algae mats in the shallow waters. Virtually nonexistent a decade ago, these algae have become the dominant biomass in the lake’s shallow littoral zone, and they risk choking off other endemic species that are vital to the Baikal ecosystem. The algae blooms are directly tied to Baikal tourism, as shown by both their location and the timing of their growth.

Immediate actions can be taken to address local sources of pollution. There is a critical need for modern wastewater facilities at Baikal’s chief tourist sites, as well as wastewater recycling facilities for the thousands of boats that sail the lake waters. Municipal solid waste infrastructure is also required to prevent litter and pollution from microplastics. Finally, more stringent management is necessary to curb illegal construction and development in the protected territories around Lake Baikal.

However, not all of Baikal’s threats are local in origin. The lake also faces severe consequences that arise from global climate change. Baikal’s ecosystem depends upon its intensely cold temperatures. Many of its species are cold-loving and highly sensitive to temperature changes. As water temperatures increase, critical species could suffer more parasitic infection and illness. Since many of these species are filter feeders that produce the clarity of Baikal’s water, they are critical components of the ecosystem. Baikal’s clarity allows for phytoplankton to develop under the winter ice cover, and these, in turn, form the foundation of the entire food chain. Moreover, it is Baikal’s cold temperature that is largely responsible for churning the water and oxygenating its massive depths, thus supporting many unique forms of life. While climate change is impacting ecosystems all across the globe, Baikal is more sensitive than most, and the region has the highest recorded average temperature increase throughout Russia.

The joint threats of uncontrolled tourism development and global climate change will continue to threaten Lake Baikal and its thousands of endemic species unless decisive actions are taken. The global community must address carbon emissions that are causing dangerous climate change, while national, regional, and local authorities bring local development in line with sustainability.