Claudia Felser, Shoucheng Zhang, and Binghai Yan catch a snapshot of the materials and applications aspect in the field of topological insulators. 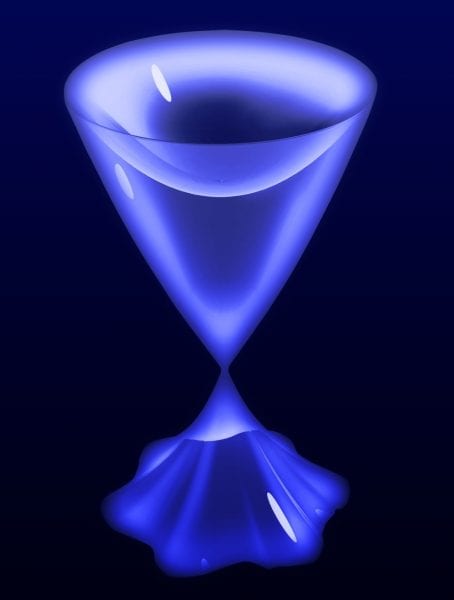 With this focus issue on Topological Insulators – From Materials Design to Reality guest editors Claudia Felser, Shoucheng Zhang, and Binghai Yan are catching a snapshot of the materials and applications aspect in the field of topological insulators (TIs). The scope of the focus issue comprises functional materials design by both experiment and theory leading to novel materials classes, and ultimately to real devices. Potential future applications cover areas such as spintronics, thermoelectrics, quantum computing and beyond. Likewise, the understanding of the physics governing the underlying phenomena is a prerequisite for the successful implementation of such devices.

Topological insulators are a new quantum state of matter discovered in recent years. Their topological nature is similar to the quantum Hall effect, a major discovery of condensed-matter physics in 1980s (Klaus von Klitzing, Nobel Prize in Physics, 1985). The manifestation of the topological effect is the existence of robust gapless surface states inside the bulk energy gap.

It is remarkable that TIs have been realized in many common materials, without the requirement of extreme conditions such as high magnetic field and low temperature. The first TI was predicted in 2006 and experimentally realized in 2007 in HgTe quantum wells. Soon afterwards, three traditionally well-known binary chalcogenides, Bi2Se3, Bi2Te3 and Sb2Te3, were predicted and observed to be TIs with a large bulk gap and a metallic surface state consisting of a single Dirac cone. The discovery of these topological materials opened up the exciting field of topological insulators. Extensive experimental and theoretical efforts are devoted to synthesizing and optimizing samples, characterizing the topological states by surface sensitive spectroscopy, transport measurements, device fabrications, and searching for new material candidates. The field of TIs is now expanding at a rapid pace in the communities of physics, chemistry and materials science.