To meet the challenges in increasing VRE generation, there is a need to develop models and tools to analyze its variability and uncertainty. 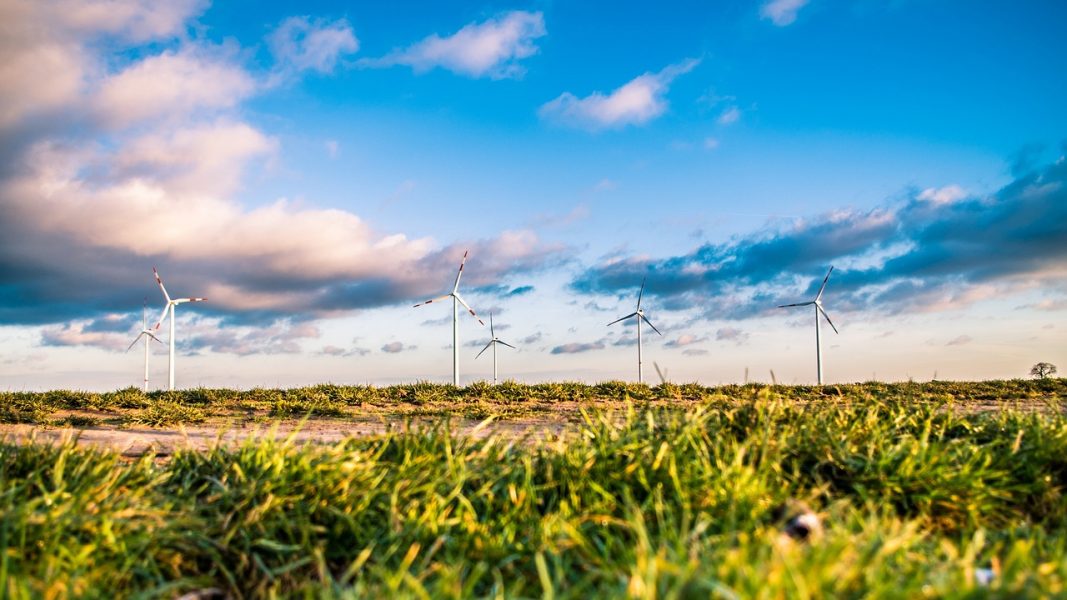 Wind and solar power are key renewable energy technologies in the fight against climate change. They can generate large amounts of clean and sustainable energy, and with decreasing costs, they are crucial in getting towards 100% renewable energy. However, variable renewable energy (VRE) generation, such as wind and solar photovoltaic (PV), is dependent on weather patterns and thus variable. Additionally, as VRE generation cannot be forecasted perfectly, it includes uncertainty. Due to variability and uncertainty, the increasing share of VRE generation poses challenges to power and energy systems.

To meet the challenges in increasing VRE generation, there is a need to develop models and tools to analyze its variability and uncertainty. The article “Using time series simulation tool for assessing the effects of variable renewable energy generation on power and energy systems” looks at different approaches for modeling and analyzing VRE generation. It is shown that VRE generation can be modeled using time series simulation tools, and the resulting simulations can be used in addressing the challenges posed by the increasing share of VRE generation. Importantly, the modeling can be applied both to the installations of today and to future scenarios with changing geographical distribution and technological development of VRE installations.

A recent WIREs Energy and Environment review uses CorRES (Correlations in Renewable Energy Sources) simulation tool developed at Technical University of Denmark, Department of Wind Energy to show how VRE time series simulation can be used to study the effects of increasing VRE generation share on power and energy systems. The capabilities of CorRES are demonstrated through three case studies: one quantifying the need for flexible power sources (generation, consumption or storage) to counteract the variability, one about the need for balancing power to deal with forecast uncertainties and finally one about the security of high wind power penetrated power system during storm conditions.

How Can Zoning Limit Flood Damage?
How do we take the methane out of natural gas?
Greenhouse gas emissions show sharp decline due to pandemic
Confronting the Global Health Challenges of Climate Change