How ignoring the dynamics of the energy transition leads to overestimating transition cost and unjustified delay of climate action. 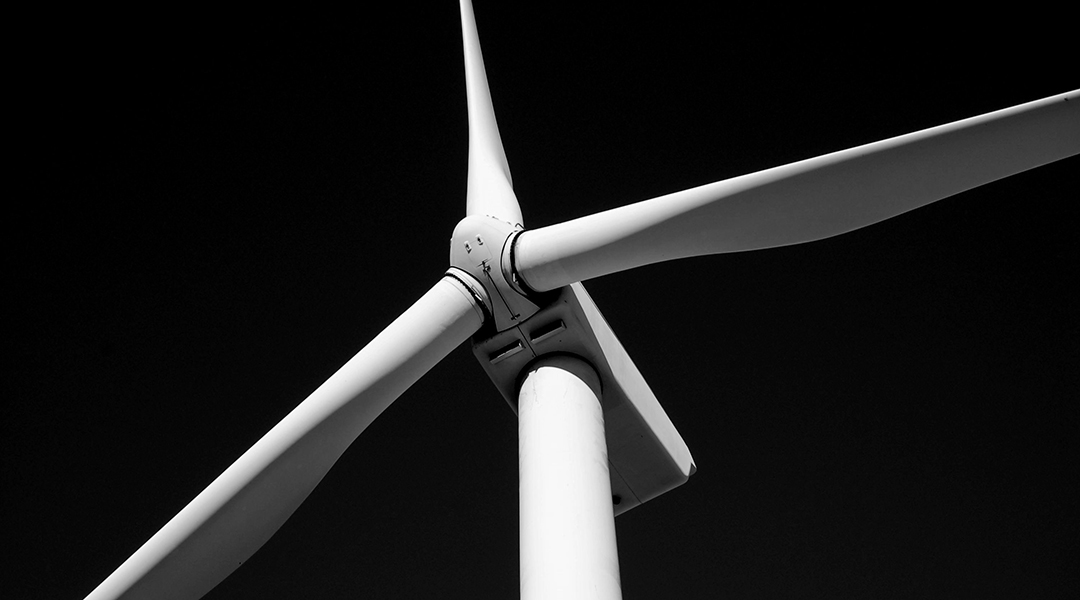 Unmitigated global warming would have wide-spread and potentially devastating consequences, yet drastic emission reductions are costly. Simple models of climate economics, such as the pioneering DICE model by 2018 Economics Nobel Laureate William Nordhaus, try to compute the optimal emission reduction trajectory — an optimal balance between climate-related damage and the cost of cutting emissions — but these models have their flaws.

To balance the cost of climate change against the cost of emission reduction one needs to know two things: How the economic damage depends on warming, and how the cost of emission reductions depends on the reduction pathway. The first question has been hotly debated for years but may be futile — it is hard to estimate the economic impacts of a warming as big as the temperature difference between the current climate and the ice age! The second question has received much less attention, at least in DICE-like models. but is more tractable and as important as the first.

DICE assumes that without climate policy, a certain amount of CO2 is emitted each year (see the red line in the plot). But each year, humanity can suppress a fraction — the so-called abatement fraction – of these emissions. This costs money. The first few percent of abatement are quite cheap, as these could be achieved by easy “low-hanging fruit” measures, but the last few percent are more difficult to achieve and hence much more expensive.

Now the curious feature of DICE is that the emission reduction costs in any given year only depend on that year’s abatement fraction, but not on the abatement performed in previous years. This time independence is unrealistic: If we build costly solar cells this year, they will deliver green energy and hence emission reductions for years to come.

Better still, by building solar cells, producers gain experience and improve their efficiency, so that the production of further solar cells becomes cheaper — the “learning-by-doing” effect. In the last ten years, the price for solar electricity has dropped by a factor of 5  simply because producing them has led to improvements in production techniques and the establishment of more efficient supply chains. If similar effects work for energy storage, it is conceivable that, once built up, a green economy is no more costly than a carbon-based one.

Nonetheless, the transition to a green economy is costly, and the faster the transition is pushed through, the costlier it will be. One reason is that existing, carbon-based infrastructure has been planned to last a certain lifetime. Replacing these structures before the end of their lifetime implies giving up foreseen profits (“stranded assets”). The faster we want to reduce emissions, the more stranded assets and the higher the costs. In addition, fast changes may cause organizational frictions, such as job losses in old sectors and lack of skilled labor in new ones.

Learning-by-doing, stranded assets, and organizational friction all make the cost of emission reduction dependent on past climate action. Institutional and psychological effects can further increase history dependence. For example, once a system is established, those profiting from it will lobby for its continuation.

This history dependence makes abatement costs fiendishly difficult to model and the final outcome may depend on small random events earlier on. For example, whether hydrogen-driven or electric cars will eventually dominate traffic might be determined by a haphazard decision of one country to subsidize one or the other, with the initial small advantage growing through learning-by-doing and formation of customers’ habits.

Still, we can take a qualitative, big-picture conclusion: Switching to green technology is challenging and expensive, but the once established, low-carbon systems, like solar or wind power, may become as cheap or cheaper than a fuel-based one. We therefore argue that a significant part of the abatement cost does not depend on the current abatement fraction, as assumed by DICE, but on the rate of change of the abatement fraction. The bigger the progress with respect to the previous year, the higher the effort required.

To investigate the consequences of these considerations, we modified the DICE model by assuming that abatement costs depend fully or partly on the rate of change of the abatement fraction. The optimal strategy then involves a higher initial investment in abatement, a faster decline of emissions, and hence lower warming (see plot). Every dollar spent early on to push the transition will lead to lasting emission reductions. Yet overall transition costs are lower. In particular, once the transition is completed, lasting costs are low or zero.

The policy advice from DICE is misleading as it wrongly recommends to start the transition slowly, underestimates the benefits of early action, but exaggerated long-term costs. Models like DICE — which have contributed to shaping climate policy for years — need to take the history dependence of climate policy into account. Our little model experiment illustrates that early, decisive climate policy will pay off — far more than DICE suggests. On the other hand, delaying the transition now will require greater hurry later on, driving up costs.

The time to push the green transition is now.