Addition of powdered silica to the polymer layer that separates electrodes inside a test battery prevents lithium-ion battery fires. 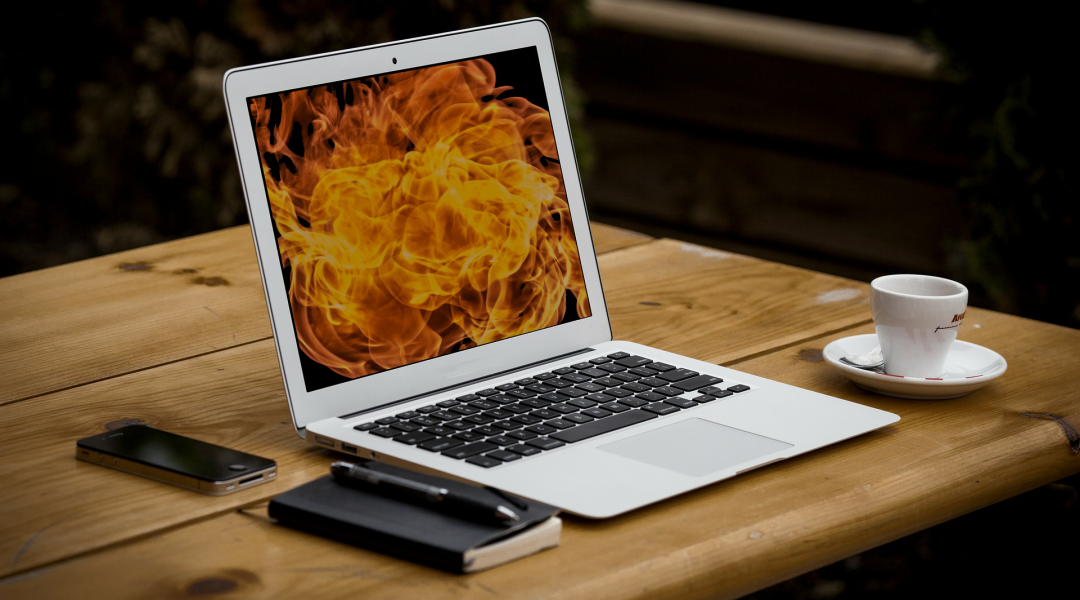 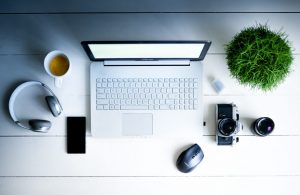 However, when damaged or improperly packaged, these batteries can burst into flame, which may lead to severe consequences. To make these batteries safer, scientists have developed solid-state batteries as an alternative. But significant retooling of the current production process limits their potential commercial applications.

At the 256th National Meeting & Exposition of the American Chemical Society (ACS) in Boston, MA, Gabriel Veith, Ph.D and his team at Oak Ridge National Laboratory reported that they recently developed a proof of concept electrolyte that can undergo solidification transition upon impact. The inspiration for this idea came from playing “oobleck” with his kids. His team mixed additives, such as silica, into the conventional electrolyte to create an impact-resistant electrolyte. Different from traditional electrodes that catch fire upon contacting, the modified electrolyte underwent rheological changes from liquid to solid. As a result, the battery doesn’t catch fire.

Mixing it up: A low-cost way to make efficient, stable perovskite solar cells
Renewable Electricity in The Mix
Creating millions of liters of aviation fuel from captured CO2
A high-capacity battery material developed from salmon DNA