If your engine has more than 16 atoms, you're just wasting space. 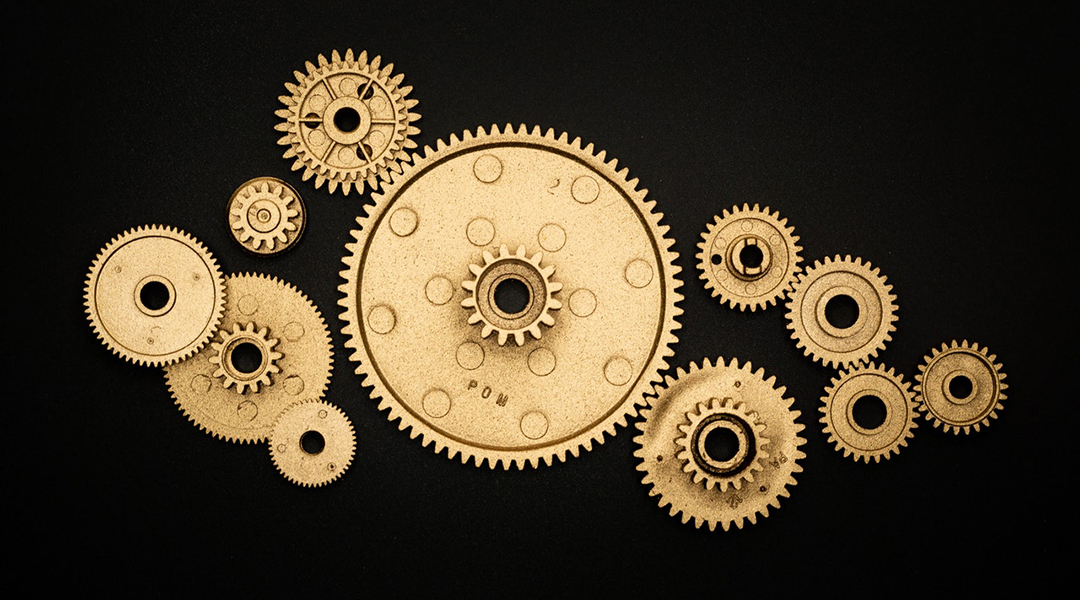 Not only has a motor been constructed from just 16 atoms, its movement has been directly observed by scanning tunneling microscopy (see the inset in the video below).

The colorful parts of the video are a computer simulation of the motor. In this simulation, the grey spinning unit represents a molecule of acetylene, which is made of just two carbon atoms and two protons.

The Swiss team who built this motor, placed the acetylene rotor on a base (the blue and red atoms), which is a part of a crystal that is made from 12 atoms of palladium and gallium.

Once in place, the system was cooled down to 17 degrees above absolute zero. At this temperature, an electrical current was applied, which gave rise to the controlled spinning motion.

“For a motor to actually do useful work, it is essential that [it] allows the rotor to move in only one direction,” says Oliver Gröning, the project lead.

Just imagine if a car motor randomly changed the direction of crankshaft rotation. A trip to the grocery store would be slightly less predictable. This is a problem that has been facing research in the field of atomic scale engines for a long time.

In fact, at temperatures higher than 17° above absolute zero, this system behaved in the same way, with the acetylene unit spinning randomly on the base. At low temperatures however, the energetic barrier for rotation in one direction became significantly higher than the barrier in the other direction.

“The motor therefore has 99% directional stability, which distinguishes it from other similar molecular motors,” says Gröning.

This difference in the energetic favorability of rotation in one direction is provided by the base. The palladium gallium crystal structure allows movement across the surface in one direction more easily than in the other direction.

Harvesting the kinetic energy provided by the pint-sized motor is by no means straightforward. The team is currently working on understanding the processes involved in this molecular machine, work that may one day allow the acetylene rotor to be put to work.

What is quantum gravity?
Cooling particle beams to study the hottest topics in physics
Ultra-cold atoms help test fundamental theory of solids
How accurate are our models of rotating neutron stars?