The Unruh effect: Probing the structure of a vacuum

The impact of virtual particles on accelerating objects in a vacuum has never been observed, and a new thought experiment aims to rectify this. 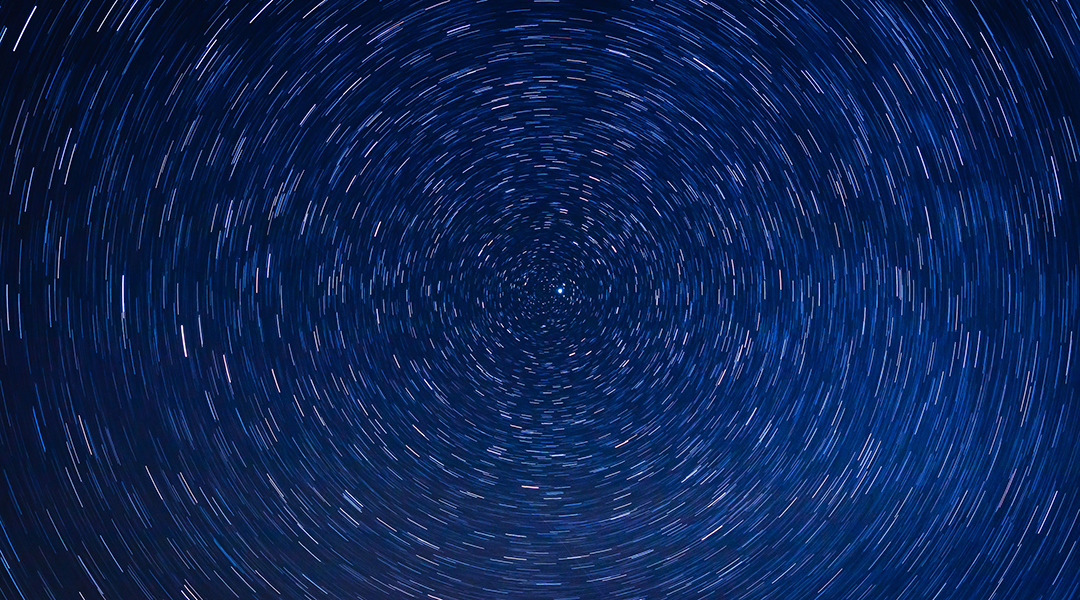 Is the vacuum of space truly empty? If quantum field theory is correct, then the answer is no. According to this theory — used to describe the physics of elementary particles or field quanta — vacuums are filled with continuously forming and annihilating particles with observable manifestations; for example, they force structureless quarks to be confined within composite particles, like protons and neutrons.

Moreover, the mathematical machinery of quantum field theory shows that even the number of stable particles that we see in the vacuum is never fixed but dependent on the motion of the observer — moving at a constant speed, then there are no observable particles, but at an accelerated rate, electromagnetic radiation will be observed, similar to the radiation of a heated body. The more rapid the acceleration, the higher the radiation temperature. This prediction of quantum field theory is called the Unruh effect.

The acceleration needed to observe Unruh radiation with modern photon detectors is about one quadrillion times bigger than the free fall acceleration at the Earth’s surface, making it very difficult to confirm experimentally.

In a new study, a team of physicists at MIT and the University of Waterloo have perfected a classical thought experiment, paving the way for a possible future observation of Unruh radiation. The general idea is to rapidly accelerate an atom which, if the Unruh hypothesis is correct, would then “observe” the flow of electromagnetic field quanta — photons. Interaction with electromagnetic radiation can put an atom into an excited state in which its electrons occupy higher energy orbitals. If such an excitation of an accelerated atom could be found experimentally, this will confirm the existence of the Unruh effect.

As mentioned, the necessary acceleration is unattainable, and to avoid this complication, the physicists suggested studying a stimulated Unruh effect by placing the atom into an electromagnetic field before accelerating it.

This idea is based on a famous effect put forth by Albert Einstein about a century ago where the more intense the electromagnetic field around an atom, the higher the probability that the atom will be excited. Due to this phenomenon, the acceleration required to excite the atom is much smaller than the acceleration required for the atom in a vacuum and could maybe be achieved experimentally in the near future.

The problem here is that if an atom is placed in electromagnetic field, then there is a chance that it will be excited even without the Unruh effect, which makes it difficult to disentangle the contribution of the latter from that of the atom’s interaction with electromagnetic field.

However, if an atom’s acceleration is non-uniform, it is possible to completely suppress this competing effect, reducing the corresponding excitation probability to zero. What is even more important, by analyzing the interaction of the atom with electromagnetic field using quantum electrodynamics, the scientists found the exact law of atom’s motion, which guarantees this suppression.

In their paper, the researchers did not propose a specific experimental set up for testing the theoretical results they obtained, but the work on this problem is ongoing.

There is a very important application of the study, which relies on a mathematical similarity between the Unruh effect and the Hawking radiation of black holes. If Hawking’s theory is correct, then the temperature and radiation of a black hole are extremely small, and as a result, there is almost no chance of detecting them, even with space-based telescopes. A study of the Unruh effect could be the only chance to understand this aspect of their bizarre physics.

How is spacetime altered by entangled particles?
A bright future for supernovae
How does the structure of ice change around impurities?
Accessing forbidden colors using "twisted" nanoparticles