The temporal politics and ethics of hydropower development in the Himalayas

As hydropower projects are built across the Himalayan region, recognizing the temporal politics inherent to hydropower development will become increasingly critical. 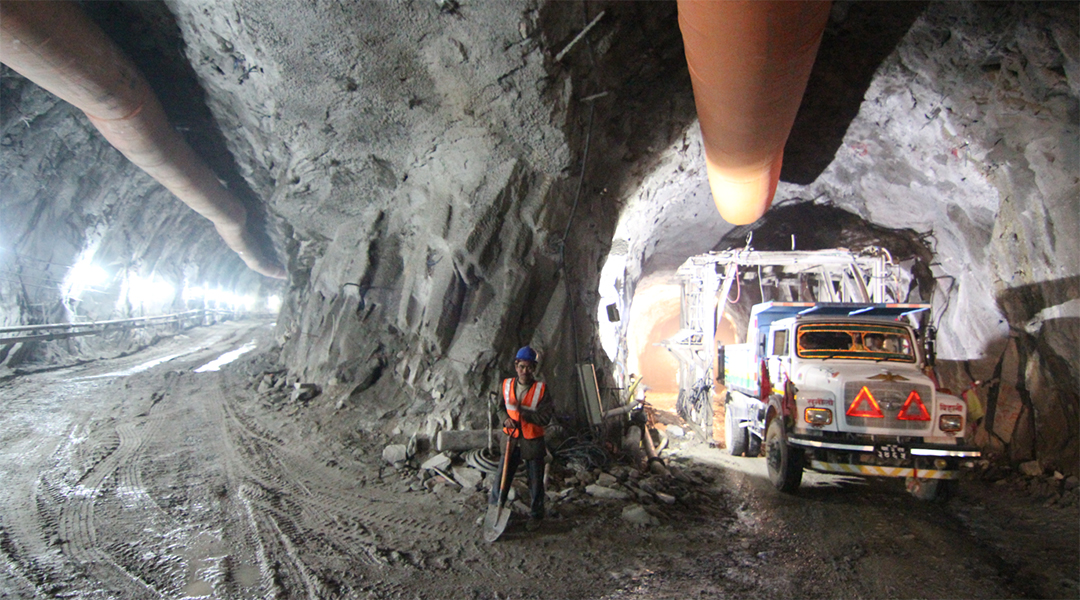 Why have plans for hydropower development in the Himalayan region waxed and waned over the years? In what ways are the contested landscapes of Himalayan hydropower shaped by temporal tensions between different ideas of modernity, national progress, and development? Whose pasts, presents, and futures are implicated in debates about the changing need for Himalayan hydropower?

As scholars with many years of research experience focused on Himalayan hydropower, these are questions we set out to explore in an innovative, pan-Himalayan study of hydropower dynamics and related scholarly debates. Building on and drawing from several decades of scholarship, we trace the ways that national development plans, individual project lifecycles, and forecasts of future dam building in the Himalayan region are (re)shaped by long-term histories, project cycles, and changing environmental dynamics. Drawing together an analytical framework that focuses on time and temporality – a term used to describe the subjective and uneven experiences of time – we highlight the need to analyze the ways that different understandings of time shape the politics of Himalayan hydropower projects, realized and unrealized.

Himalayan dam building, in many cases, is still based on past political goals and outdated environmental modelling that are unsustainable or no longer viable. Over the years, it has become increasingly evident that the present rhythms of intensive hydropower development are at odds with the geological dynamics, monsoonal hydrologies, and emerging climate change manifestations in the Himalayan region – as evidenced by rising concerns over seismic hazard, glacial melt, and flood risks. Greater attention needs to be focused on the ways that different notions of time factor into various plans for hydropower development and the ways that the rhythms of hydropower projects are situated within broader histories and processes of environmental change.

As plans for intensive hydropower development continue to expand in scope and scale throughout this region, there is also an increasing need to unpack the ethical assumptions embedded in the technical projections that shape these Himalayan hydropower dreams as they fluctuate over time, and particularly in response to new patterns of ecological change. To do this work, we think with the heuristic of “timescapes” – first developed by the sociologist Barbara Adam to describe the ways that multiple conceptions of time become entangled in landscapes. Critically, the timescapes concept also illustrates how managing water and energy infrastructures also requires remaking/managing time, and it helps us to unpack debates over uncertain water and energy futures.

We examine the timescapes of Himalayan hydropower within three different analytical registers — focusing attention on nation-state politics, project lifecycles, and the influence of environmental time. First, we show how landscapes of hydropower are shaped by past and present histories of nation-building and narratives of development. Second, we map out the ways that hydropower construction processes and the lifecycles of hydropower projects are shaped by the work of orchestration and coordination that projects require. Third, we reflect on the ways that patterns of hydropower development are shaped by the rhythms of geological processes and seasonal hydrologies, and by the climatic trends that increase uncertainties in the hydropower sector while creating vulnerabilities for marginalized populations throughout the Himalayas.

Ultimately, there is a need to examine the different ways of knowing time that intersect in the process of hydropower development — including in the aspirations, plans, and politics that support hydropower in the Himalayan region. We must also retrace the contemporary timescapes of Himalayan hydropower with a temporal ethics in mind: by recognizing the many ways that people reckon time, by acknowledging the kinds of futures desired by differently positioned Himalayan citizens and electricity users, and by attending to the longue durée of regional histories in ways that give special attention to the voices of marginalized and Indigenous communities who labor and live on these lands.

This need is especially urgent amid the growing contestations over the shape of the Anthropocene — the proposed term for a human-dominated epoch that is now, and will continue to be, unequal in its impacts on people who experience divergent levels of power and privilege. As hydropower projects are built across the Himalayan region, and as planners attempt to understand increasing environmental uncertainties, recognizing the temporal politics inherent to hydropower development and reckoning with these ethical concerns will become increasingly critical.