The temperature of the elements

An unexpected link between two entirely different fields of physics. 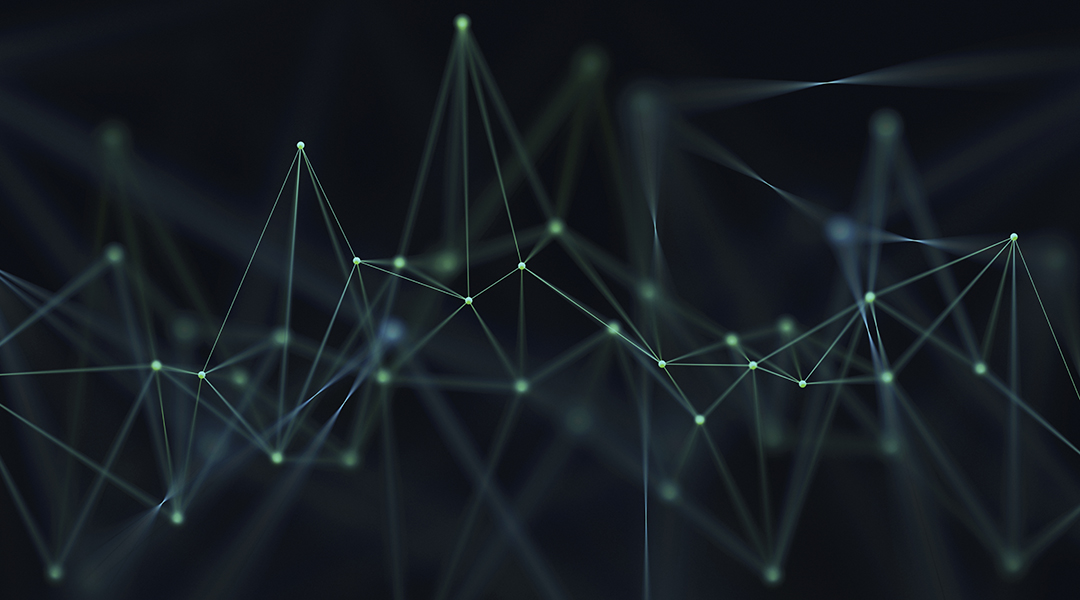 The first spectral lines were discovered by William H. Wollaston and Joseph von Fraunhofer in 1802 and 1814, and their existence continued to puzzle the scientific community until Niels Bohr put forward his famous atomic model a century later. Today, quantum mechanics allows for the atomic spectral lines of the various elements to be calculated with exquisite accuracy, and more than 250,000 of them have been experimentally verified and are listed in a comprehensive online catalogue by National Institute of Standards and Technology (NIST).

Playfully browsing this extensive database, my team and I were quite astonished to discover an entirely unexpected regularity: If one plots for each wavelength of the experimentally measured spectral lines, then this distribution bears a striking resemblance to the familiar Planckian distribution of the thermal radiation emitted by a black-body. Since the majority of known atomic spectral lines is clustered around a wavelength of 320 nm, the best fitting Planckian distribution matching their distribution is obtained for an effective temperature of 9,000K.

As it turns out, this seemingly arbitrary value of the sole free parameter in the Planckian function may suggest a startling connection to cosmology as 9,000K also happens to be the critical temperature at which the respective densities of radiation and matter were in equilibrium during the rapid expansion of the early universe.

With no obvious connection existing between those two entirely different fields of physics, we do not claim to have found any causal link that would explain their observation. Yet, a possible interpretation would be that the occurrence of this key transition at 9,000K in the early universe may in fact be linked in an indirect to the the formation of matter, given that the fundamental characteristics of elementary particles that determine the electromagnetic properties of the elements were already firmly in place at this point.

Being aware of the distinct possibility of a serendipitous coincidence looming in the background, we nevertheless felt this discovery to be curious enough to merit reporting and to turn to the broader scientific community to search for a more satisfying explanation. After all, as was so aptly stated by the late great Isaac Asimov, “The most exciting phrase to hear in science, the one that heralds new discoveries, is not`Eureka!’ (I found it!) but ‘that’s funny…’”.