Ultrafast generation of a field‐free vector potential that is tunable in duration, sign, and magnitude, allowing to impart non‐invasive, spatiotemporally controlled changes to the quantum nature of nanosystems. 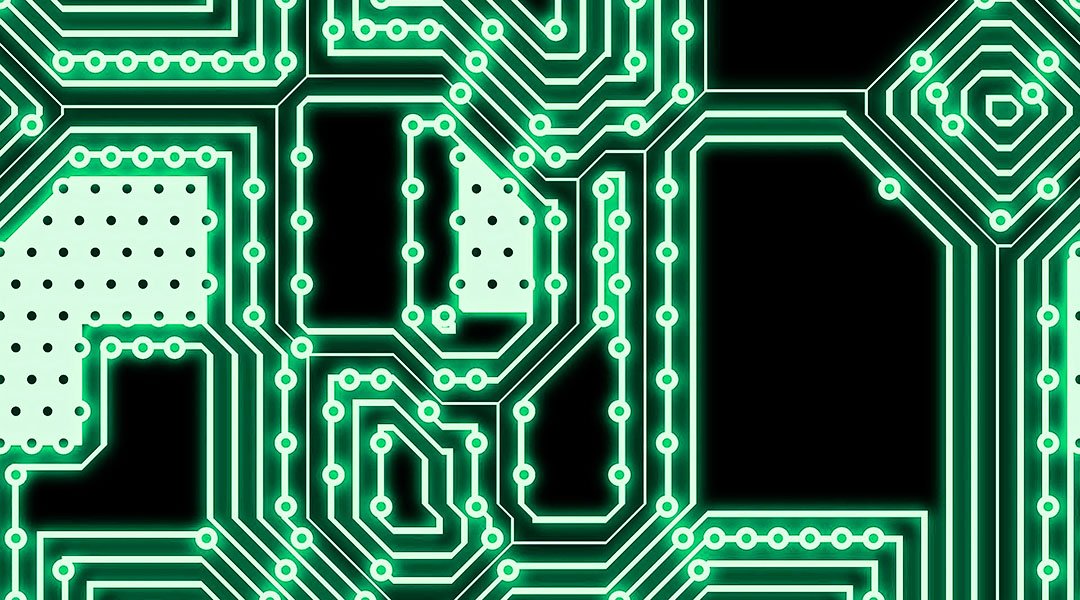 The inherent wave-type nature of quantum systems is indispensable for the operation of a wide range of quantum and interference-based devices used in various fields such as quantum computing, data storage, and nano sensoric.

Controlling swiftly and non-invasively, the quantum phase that underlies the wavy nature of quantum matter is thus of key importance. The conventional use of external electric or magnetic fields changes not only the phase, but excites other quantities entailing substantial energy dissipation and undesirable perturbations of device operation. Interestingly, a pure change of the quantum phase can be brought about by an external vector potential. Jonas Wätzel and Jamal Berakdar report on an ingenious scheme for an ultrafast generation of a field-free vector potential that is tunable in duration, sign, and magnitude, allowing so to impart non-invasive, spatiotemporally controlled changes to the phase of quantum systems.

Exploiting recent advances in photonics, it is shown that few-cycle terahertz pulses with appropriately shaped polarization trigger a steady-state toroidal moment in a donut-shaped nanostructure, which serves as a vector-potential generator and hence as a quantum phase modulator. In effect, the nanodonut is brought to a steady-state where a nearby object does not experience electric nor magnetic fields, but feels only the photo-generated vector potential. Designing the time structure of the driving lasers, picosecond trains of phase-changing vector potentials can be launched, paving the way for contact-free coherent control of quantum states. Another useful feature is the radiation properties of the nanotorus. While the toroidal moment is building up or decaying, radiation is emitted which is found to be tunable in a very broad frequency band.

The toroidal moment generator is also useful for ultrafast steering of magnetic nanostructures or superconducting tunnel junctions, as well as toroidally ordered compounds and multiferroics. According to Wätzel and Berakdar; “This research could trigger a new class of ultrafast quantum devices operated and switched in an energy-efficient, contact, and field-free manner”.

How does the structure of ice change around impurities?
X-ray fingerprints of novel photocathode materials: A new route for theory and experiment to join ha...
The temperature of the elements
Pioneers in Science: Katherine Johnson