Professor Maria Antonietta Loi can be described best as an experimental solid-state physicist with a great love for photophysics and optoelectronics. In short, she just loves light! Born in Sardinia, Maria studied physics and finished her Ph.D. in Cagliari in 2001. She then moved to the Linz Institute for Organic Solar Cells to work as […] 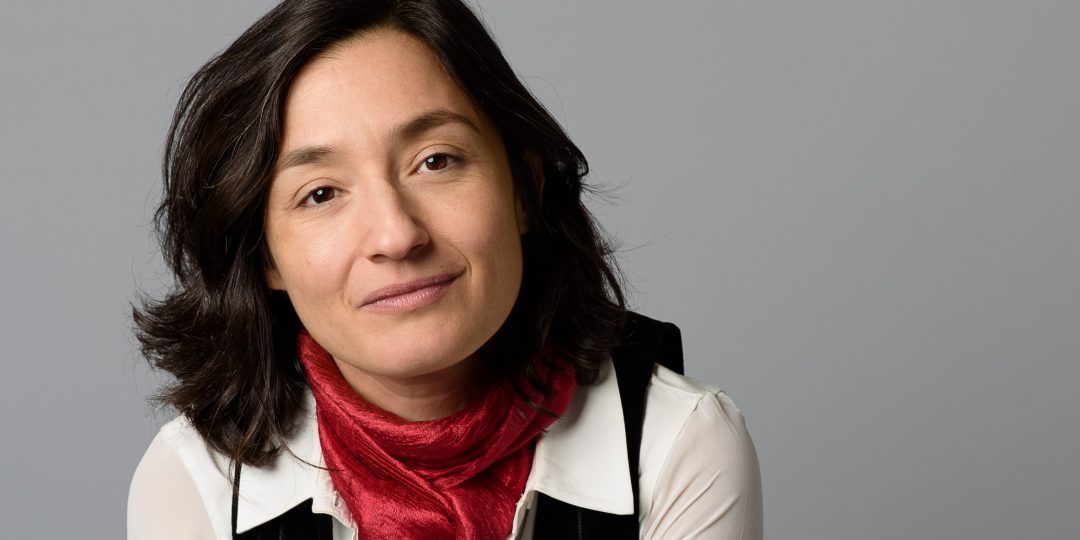 Professor Maria Antonietta Loi can be described best as an experimental solid-state physicist with a great love for photophysics and optoelectronics. In short, she just loves light!

Born in Sardinia, Maria studied physics and finished her Ph.D. in Cagliari in 2001. She then moved to the Linz Institute for Organic Solar Cells to work as a postdoctoral fellow, followed by a second placement at the Institute for Nanostructured Materials of the Italian Research Council in Bologna, Italy, and it was then that she saw the light.

She moved to Groningen in the Netherlands to become an assistant professor as well as a Rosalind Franklin Fellow at the Zernike Institute for Advanced Materials of the University of Groningen. In 2012, she became a full professor in the Department of Photophysics and Optoelectronics.

Maria received the Minerva Prize in 2011, which is a bi-annual prize for the best physics publication written by women in the Netherlands. She also won the Physica Prize from the Dutch Physics Association in 2018, has an h-index 50 and more than 7500 citations, received multiple national as well as international grants, and is associate editor of Applied Physics Letters. Furthermore, she acts as a board member for the journals Advanced Functional Materials, Advanced Electronic Materials, as well as Advanced Materials Interfaces.

The on-going research done in her lab is centered around the photophysical properties of semiconductors, which can be organic, inorganic, or even hybrids. The field of perovskite solar cells is an exciting field of research and the progress in hybrid perovskite devices in such a short amount of time is astounding. Her work in this area has gained momentum and her recent papers have seen their citations increase rapidly.

As a board member of Advanced Materials Interfaces, her work on solid-state physics and optoelectronics, which often happens at the interface, fits perfectly with the journal.

Still, one cannot sit still and be satisfied with the state-of-the-art efficiency of solar cells. There are many challenges to face, such as the search for the perfect solar materials as none of the materials found so far can match the capabilities of silicon. Therefore, Maria’s research has involved optoelectronic metamaterials. One of her dreams is to make superlattices of quantum dots and to be able to tune both the bandgap and electron transport properties. Her motto is to never stop, and she will not rest until she has prepared such molecules!