The paradox of dormancy: Why sleep when you can eat?

What is the advantage of laying eggs that are expensive to produce and take a long time to hatch? Perhaps there is more to this paradox then we originally thought. 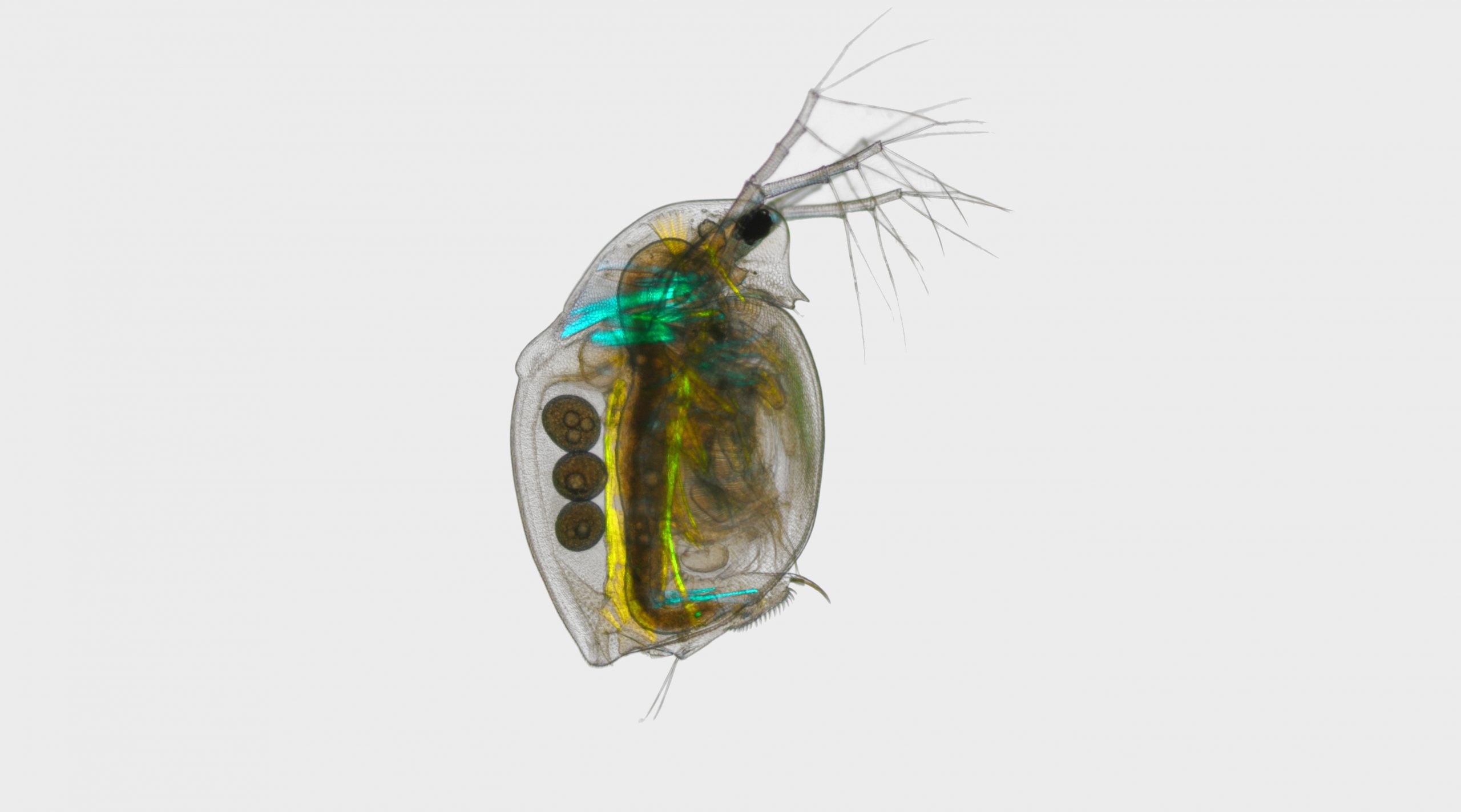 Why do predators sometimes lay dormant eggs — eggs which are hardy, but take a long time to hatch and are expensive to produce? That is the question that researchers from Singapore University of Technology and Design (SUTD) set out to answer in a recent paper published in Advanced Science. The traditional answer is that these hardy eggs allow the population to survive harsh environmental conditions, like winter or drought. But this doesn’t explain why dormant eggs are laid even in non-seasonal habitats, such as tropical lakes.

Researchers led by Professor Kang Hao Cheong from the SUTD, and in collaboration with Dr. Eugene Koonin, senior investigator at the National Institutes of Health, have discovered an alternate explanation: Dormancy is a naturally occurring response to over-predation. In non-seasonal habitats, prey organisms, such as algae in a lake, grow to very large populations. This leads their predators, such as zooplankton, to consume them at a high rate and grow in population as well. Eventually, this leads to over-consumption. As the algae population collapses, there is little food left for the large amount of zooplankton, who begin to starve and die.

In discovering this explanation, the researchers were inspired by a phenomenon called Parrondo’s paradox. The paradox states that it is possible to alternate between a pair of losing strategies, such as losing bets in a gamble, and still end up winning. When food is plenty, the researchers realized that dormancy is similarly paradoxical.

“Why spend extra energy laying dormant eggs, when your competitors are saving energy by laying regular eggs? And why invest in eggs that take longer to hatch, when your competitors are laying eggs that will hatch faster and grow quickly into adults? That was what we needed to explain,” said Zhi-Xuan Tan, the lead author on the study. “Just like in Parrondo’s paradox, we had a pair of losing strategies: the strategy of laying dormant eggs, and the strategy of remaining dormant as an egg instead of hatching.” As the researchers discovered, switching between these two losing strategies ensures survival against the food shortages created by over-predation.

The implications of this study could go beyond explaining why predators lay dormant eggs. “One of the first applications of Parrondo’s paradox was actually to explain a biological process: how molecular motors in our muscles could produce sustained directional movement”, observed Professor Kang Hao Cheong, the principal investigator for this study.  “We believe that the relevance of Parrondo’s paradox to biology might be wider still.”

For example, the researchers suggest that Parrondo’s paradox might also explain why bacteria-infecting viruses often alternate between a dormant lysogenic phase, where viruses incorporate their DNA into the bacterial genome, and an active and infectious lytic phase, which kills bacteria. “Going further, we might even be able to explain the evolution of multicellular life,” said Cheong. “How did unicellular organisms start co-operating enough to form multicellular organisms, when cheating and taking advantage of other cells could often yield better results? Because co-operation is a losing strategy in this context, we suspect that Parrondo’s paradox might one day yield some answers.”

Alison McGuigan: Unravelling the intricacies of cellular organization
What ancient microbes can tell us about the environment they inhabited
Imaging the life cycle of RNA
Scientists create cyborg bacteria