The Invisible Role of Biofilms in Engineering Our Environment

Unraveling the mystery behind the role of microbial biofilms in turning barren, deglaciated land into a living landscape. 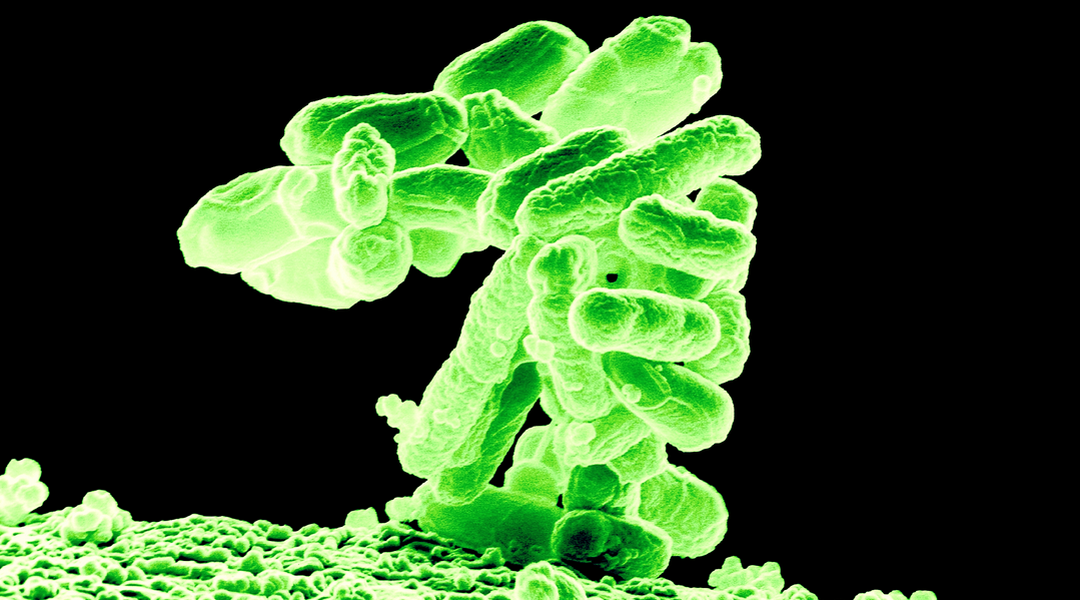 The Earth has experienced several glaciations in the last millions of years, each of which created enormous ice sheets able to cover large portions of the continents. Yet, it is hard to believe that there was a time when many of the present forests in the northern hemisphere were once covered by ice and that as the glaciers and ice sheets retreated, they left behind nothing more than heaps of dust and stones. So, how did these heaps turn to grasslands and forests?

When glaciers move and cover surfaces, they usually erode large amounts of rocky and silty deposits, known as glaciogenic sediments, which accumulate on the glacier bed. As glaciers recede, these sediments become exposed to light and gradually colonized by vegetation. The process by which new organisms such as lichens, moss, brush, and even trees colonize these sediments remains largely unknown.

In this context, four research groups – AlpWISE, SBER, Environmental Microbiology, and Eco-systems Biology – have recently started a project with the aim of unraveling this mystery. Their laboratories will be a set of retreating Swiss glaciers that offer the possibility to study this mysterious process by describing how these newly deglaciated spaces become fully-functional, living landscapes.

In these natural laboratories, it is expected that there will be a progressive development of soil and vegetation with increasing distance from the glaciers. This is the historical view of vegetation succession that “the more time passes, the more organisms are going to invade”. Although this theory is valuable, it does not fully explain the presence of vegetated zones close to the glacier margin, while other zones further down the valley remain unvegetated.

In this recent study, this research team goes a bit further to explain the early stages of vegetation succession by linking this process to an overlooked world: that of microbial biofilms.

The authors commented: “We know that biofilms may fertilize and stabilize sediments, as well as maintain water on the sediment surface, but these engineering efforts have surprisingly received little attention in streams that drain glacial floodplains. We therefore want to investigate them and, potentially, demonstrate the role of biofilms in promoting ecological succession.”

Given the nature of the sediments deposited by glaciers that are nutrient limited, highly mobilizable, and well drained, the role of these microbial communities may indeed be very important.

The authors think that when certain surfaces of a glacial floodplain remain stable enough for biofilms to develop, these microbial communities may be able to engineer the stream environment such that it becomes more habitable for other organisms, including plants, even close to the glacier margin. Preliminary evidences seem to give them reason given that vegetation tends to preferentially settle along stream channels rich in microbial biofilms, while other surfaces further down the valley remain still unvegetated.

These questions will provide fundamental insights into vegetation growth in deglaciated landscapes, and could potentially solve an even greater mystery: how was vegetation able to spread over thousands of square kilometres after the great glaciations during the last millions of years?

The team hopes that future studies will be able to provide us with such answers, as well as demonstrate the role of biofilms in these processes.