The Future of Steelmaking

The past two decades have seen major changes for steelmakers across the world. 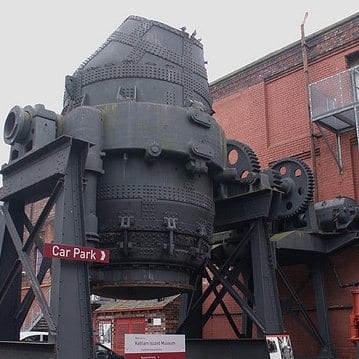 Steelmaking is a critical technology and has been since the Industrial Revolution. Until the 1980s and mid-1990s, the focus for steel researchers was to increase productivity in order to satisfy the world demand for steel in infrastructure (railways, buildings, etc.) and transport (primarily shipbuilding and road vehicles). More recently the effect of burning fossil fuels on the environment have lead to a change in direction for steelmakers. Automobile manufacturers aim to produce lighter vehicles to improve fuel economy. This requires considerably thinner steel sheets and novel forming methods to produce suitable body shells. As the design tolerance decreases, steelmakers have developed cleaner steels so that large inclusions and other impurities are eliminated; reflecting this, the current issue of Steel Research International is dedicated to steels for automotive applications, and to materials that some think may replace steel in the near future. 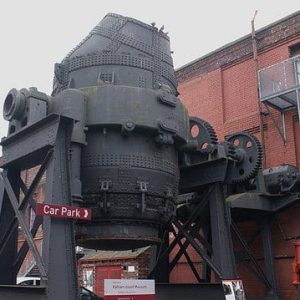 Another aspect is the effect of the steelmaking process itself on the enviroment.  Steelmaking has always been an energy-intensive process and a major producer of carbon dioxide emissions and dust. Recent legislation, particularly in Europe, has pushed steel-makers away from traditional blast furnaces towards electric-arc-furnaces that use large electric currents to melt scrap. This technique is more efficient and has less immediate environment impact than the blast furnace route, but critical factors remain, particularly energy consumption and dust emissions. Alternative techniques to steelmaking are also being investigated at the laboratory scale, such as microwave processing and all-hydrogen routes (in fact, just published in Steel Research International is a report into magnetite production using solar energy).

Steel researchers Chao Chen and Lv Ming from the University of Science & Technology, Beijing, talk to me about the future of steelmaking.

In China, blast furnaces are still dominant in the steel industry but many recent innovations have been developed to improve efficiency and limit environment impact.  China has seen an astronomic growth in steel production over the last two decades, matched by its growth in research and development.  The University of Science and Technology, Beijjing, is one example of a steel-research “super-group” and was represented in Dresden by both established names and the next generation (pictured).