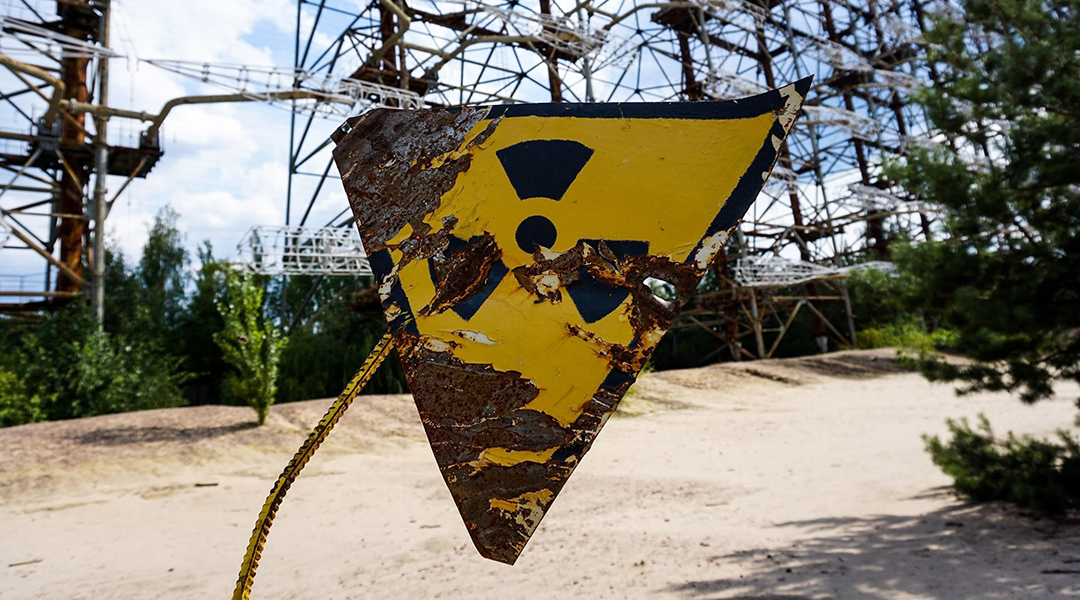 After the Fukushima Dai-ichi nuclear plant meltdowns during Japan’s 2011 triple disasters, a number of countries around the world — including Germany, Belgium, and Italy — have moved away from that power source. But in Japan, the nation’s response was more ambiguous. In a new study based on field research, interviews with relevant actors, and dataset analysis, Timothy Fraser, Ph.D. candidate at Northeastern University, and Daniel Aldrich, Director of the Security and Resilience Studies Program and Professor of Political Science at Northeastern University, find that the Japanese government has tried to revive its commercial nuclear energy while setting up structures to promote renewable energy from sources such as solar and wind.

Since the Fukushima disaster in March 2011, Japan’s energy policy has stayed remarkably true to its course pre-2011 due to the influence of powerful actors in that nation’s nuclear village, including regional power utilities, local officials receiving subsidies for the state for hosting nuclear power plants, and a variety of pro-nuclear institutions, scientists at universities, and energy focused think tanks. The government continues to try to alter preferences in civil society and local government bodies and suppress resistance to its nuclear energy plans. At the same time, local institutions — especially courts, towns, and prefectures — have taken an active role in  energy policy, stalling the restart of nuclear reactors and promoting renewable energy.

Courts and prefectural governors became empowered to challenge national nuclear power policy by issuing court injunctions or revoking permission for nuclear reactor restarts. For governors, these new powers resided in a legal gray zone and were thoroughly rebuked by utilities. For courts, these powers were real but fleeting, as the Japanese state demoted contrarian judges to lower positions elsewhere. The nuclear regulator was the only truly empowered arbiter of restarts, since local officials consistently approved restarts due to their financial dependence on nuclear power subsidies.

Towns gained the opportunity to attract investment of thousands of new renewable power firms. However, they hold little bargaining power to improve environmental conditions or social impacts of the new solar and wind farms they host, since companies have ample other towns to choose from. In contrast, prefectures have played key roles in energy policy, providing information for towns, small firms, and large firms alike to help site renewables. Prefectures especially help encourage business for local engineering and operations & maintenance firms.

However, utilities pushed back, threatened by the share of the market that new solar firms were taking up while trying to restart their own shut-down nuclear plants. After coordinating with utilities, the Agency of Natural Resources and Energy unveiled a new auction system for allocating renewable power subsidies in 2017 instead of the 2012 Feed-in Tariff. The new auction system counters the lucrative free-for-all of the original Feed-in Tariff, pushing renewable power companies to reduce the cost of electricity from their plants.

In the midst of the climate crisis, it is encouraging to see Japan’s energy policy move away from the smaller network of 10 regional utilities, a series of major companies which manufactured and ran coal, nuclear, and hydropower plants, and the heavily subsidized towns which host them. Post Fukushima, that network has expanded dramatically to include thousands of small renewable power companies which create many small solar, wind, biomass, and geothermal plants, thousands of towns which host them, and prefectural governments which help boost renewables in their local market.

The brief shut down of all of Japan’s nuclear fleet forced that nation back to fossil fuels, an outcome that all parties would agree is undesirable. Japan’s recognition of the importance of renewables while still pushing for nuclear power may be one way forward for countries looking to reduce carbon emissions and advance towards carbon neutrality by 2050.  Further, Fukushima has helped democratize the network of actors in energy policy, bringing in local governments and smaller energy firms alongside energy activists and NGOs. This bodes well for a green energy transition in Japan and other developed democracies. Greater grassroots participation in energy policy tends to make new infrastructure more equitable to the communities that host them and more likely to last long term.

Scholars and policymakers making predictions about Japan’s energy market should consider the push-pull dynamics of these domestic, often local-level actors in their analyses.