The Drop that Makes A Vase Overflow 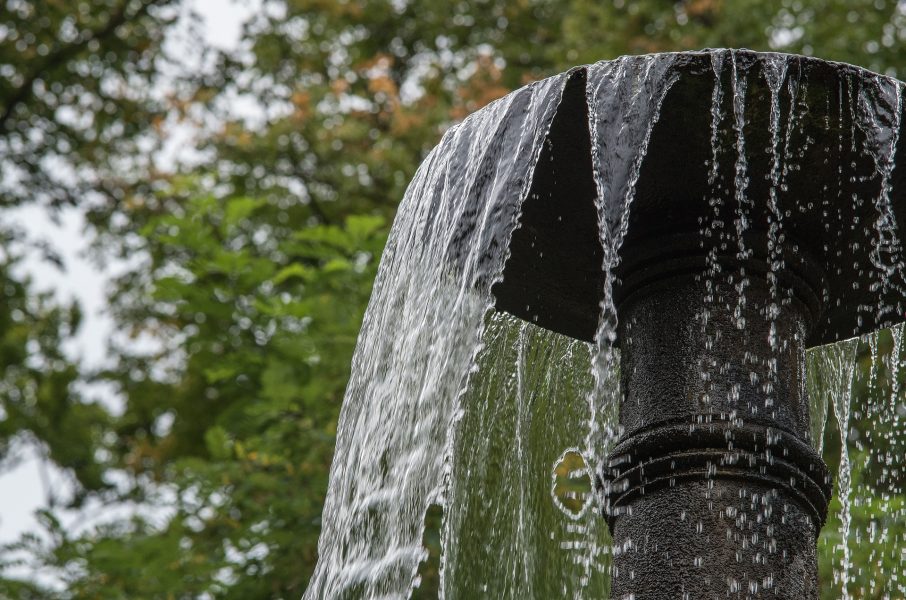 The Maya civilization covered the Yucatán Peninsula, the modern countries of Guatemala and Belize, and western portions of Honduras and El Salvador for thousands of years. Archaeological evidence suggests that during the 9th century AD, many Maya cities were abandoned. No generally accepted explanation yet exists for this, but increasing drought still remains one of the major causes.

Given the many elaborate and extensive water features encountered in Maya centers like Tikal, Calakmul, and Caracol, water was clearly important to Maya society. Many authors have suggested a close relation between political power, water availability, and water control. As such, a failure to control water by the elite could have meant a drastic change in social stability.

A recent review article in WIREs Water discusses how Maya water systems would and could have been managed on a daily basis. Water may have been important for Maya elites, but the water-based power of the elites needed active maintenance from both the elites and those that were being controlled—humans and water. With the water infrastructure found at Tikal serving as the basis, an action-oriented perspective on Tikal’s water system is reviewed. With this model, several combinations of rainfall, hydraulic behavior, and management actions could be studied. The model also reveals what the Maya’s themselves may have noticed the changing conditions in terms of water availability and use.

As basic as the model may be, its results suggest that the Tikal water system could cope quite well with most of the extreme situations, both drought and floods, for relatively long times. As such, the Maya may not have been able to notice that dryer periods emerged until the drought period was already long. This does not mean that drought cannot have been a reason for societal change, but it does suggest that there may not have been much that the Maya could have done about it.

Furthermore, surpluses of water may have been as important for the Maya water controllers as water shortages. Tikal’s extensive system of drains and canals may have moved water away from the political centre, rather than supplied water to lower situated areas with shortages during the dry season. Such a water-removal system can be associated with a different sociopolitical structure compared to a water-supply system, where the elite would share their precious resource with others.

More detailed research on Maya water management is evidently required, and a modelling approach to explore possible short-term choices, actions, and their effects is viable to develop a more detailed understanding.