The challenges in moving beyond animal models in research

Animal testing remains a principle screening tool in the drug discovery pipeline, but are they reliable and could there be alternatives to replace them? 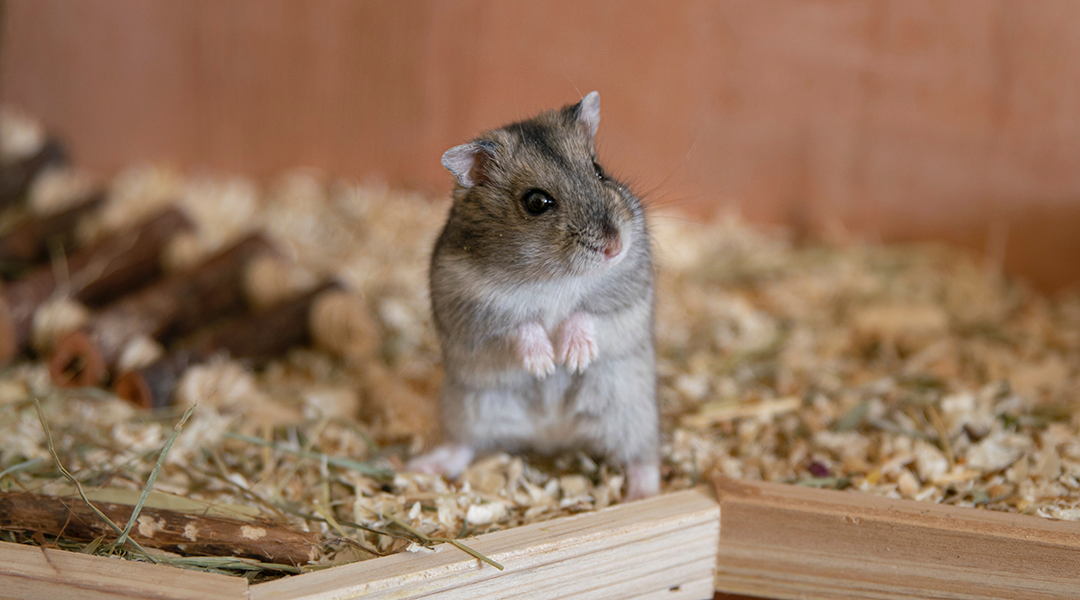 Preclinical evaluation is pivotal in drug development. This phase relies on an extensive series of tests which are intended to predict the physiological responses of drug therapies in humans, and therefore, determine the way a therapy is initially implemented.

The dynamic and complex microenvironments of living animals have made in vivo tests a regulatory requirement to validate preliminary experimental findings. However, only about 10% of the drugs that enter clinical trials end up being approved by regulatory agencies.

If animals are generally considered an intermediate step between bench and the human body, presenting comparable physiology, genetic similarities, and known behavior, why then do drugs or biomaterials that show promising or even extraordinary efficacy in preclinical models fail in humans?

For one, the physiology of animals can be quite different from that of humans; a stark example of this can be found in research related to diseases of the reproductive organs, such as polycystic ovary syndrome or endometriosis. Only primates have comparable menstrual cycles to humans. However, rodent models are often used in preclinical studies for therapeutics targeted at these conditions. In these experiments, promising results in a simple mouse model can easily fail in human clinical trials.

Ethical and regulatory issues also provide an important impetus for moving away from animal studies. The regulation of animal research has increased over the years in line with the increase in the societal interest and participation in animal ethics. While important, these initiatives can be complex as the legislation requires extensive knowledge to draft research plans, applications for licenses to work with animals, and the creation of statistical reports, which hinders universal application.

An additional facet to consider is that each researcher or animal caretaker is responsible for their well‐being, ensuring minimal pain and suffering by euthanizing the animals when needed. While most of the societal ethical concerns focus on the animals, one should also consider the mental well‐being of the researchers and caretakers. What is the toll this takes and how can it be avoided?

Over the years, alternative approaches to animal studies have indeed been investigated and adopted. The integration of bioinformatic tools and various computer models with in vitro cell cultures and model tissues/organisms can provide alternative protocols that reduce the number of animals required for scientific procedures.

In vitro models involve the use of different types of culture (e.g., conventional 2D cell cultures, tissues, or organ cultures) for preliminary screening of potential chemicals/materials, allowing the evaluation of their efficacy and toxicity, along with various other endpoints.

3D organ models of almost all organs of the human body have been reconstructed and are typically produced by sequential cell seeding into cell culture inserts or porous 3D scaffolds, and can differ in their complexity and, consequently, predictivity. The microfabrication of more sophisticated systems, such as organs‐on‐chips, allow the production of biomimetic systems comprising microfluidic channels lined by living human cells, replicating key functional units of living organs that integrate human organ‐level pathophysiology in vitro. Using this 3D organ approach, it is possible to fabricate models, for example, of blood vessels, bones, skin, cartilage, muscles, kidney, liver, and the brain.

Recently, artificial intelligence and virtual modelling are providing solutions for screening of large number of molecules, choosing only the best candidate to move forward. In silico models involve computer modelling of the interactions between molecules and receptors or the environment. Models of human organs can provide important information on the formulation of molecules; for example, the virtual intestine can model the interaction between drugs, intestine content, and intestinal cells, providing more accurate information than preclinical studies.

Furthermore, alternative animal models, such as fishes or flies, represent an alternative to the use of larger vertebrates when the use of animals cannot be avoided. These organisms require less regulatory issues and are easier to house.

While animal testing and experimentation are a regulatory requirement for validating preliminary data, animals will remain indispensable in research for some time. Unfortunately, there are clear practical and ethical problems with this model of drug development, which demands development, optimization, and investment in alternative solutions. When this will happen and how fast we get there will depend on the research community’s commitment to creating suitable alternatives and pushing for change.

This essay was adapted from an article originally published in Small on October 6, 2020

Hélder A. Santos is a full professor in pharmaceutical nanotechnology and an expert on the design and use of nanomedicines for different biomedical applications. In his free time, he enjoys running, Finnish sauna, and playing chess and golf.

Flavia Fontana is post doctoral researcher at the University of Helsinki and is a huge fan of the immune system and its modulation in different diseases. In her free time, she loves cooking as “recipe” is just another name for experimental protocol.

Patrícia Figueiredo joined the Faculty of Pharmacy, University of Helsinki (Finland) in 2015, and obtained her Ph.D. on Pharmaceutical Technology in 2020. Currently, her research focuses on the green synthesis of lignin-based nanoparticles.

João Pedro Martins is a biomedical engineer working on the development of formulations for oral insulin administration. He is a professional shower singer and an occasional photographer who needs to stop getting new house plants.