The Cascading Risks of Floods

Cascades are not just small falls of water, but can also be a succession of failures and damages occurring after natural hazard events. 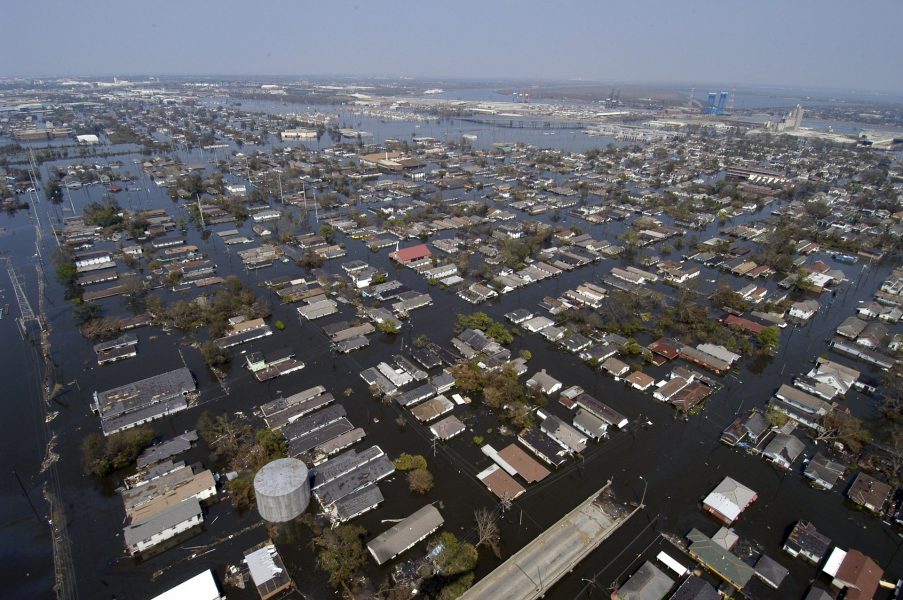 Cascades are not just small falls of water, but can also refer to a succession of failures and damages occurring after natural hazard, such as floods triggering blackouts, which aggravate the situation in flooded homes and industry. In this WIREs Water review, the cascading risks of floods affecting people and infrastructure are explored.

The provision of electricity and water services, transportation, information, and coordination are major basic needs of modern societies, especially in times of severe crises or even disasters. Security services, such as civil protection or emergency management, are services—just like water and electricity—that society often takes for granted as long as they operate flawlessly under normal conditions. But even in highly specialized fields—for example, civil protection or daily emergency management such as firefighting, medical emergencies, or even humanitarian aid—awareness of the dependency on infrastructure services and the inter-dependencies between them have hardly been integrated into existing concepts. 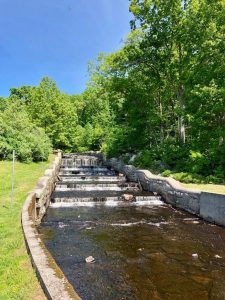 Critical infrastructure, such as water, food, information, or energy supply, is a societal backbone in special demand during and after extreme flood events that are exceeding preparations of engineers and emergency managers. Disaster resilience therefore must take into consideration power shortages, road and bridge blockages, and their so-called cascading, escalating effects that hamper recovery of population, industry, and all aspects of daily life.

Current strategic guiding documents, such as the Sendai Framework for Disaster Risk Reduction (SFDRR), are emphasizing the demand to focus on cross-cutting topics such as infrastructure by specifying it as critical infrastructure more prominently than in the previous Hyogo Framework for Action. The shift from flood protection and prevention toward resilience in the SFDRR reflects a paradigm change as compared to the previous focus on “reducing flood losses”.

Beyond water—flood risk and resilience management and governance must integrate critical infrastructure into its existing concepts, since spill-overs from floods, such as secondary hazards and cascading effects, can aggravate the damages and impacts by triggering blackouts, road blockages, and other interruptions way beyond the water perimeter or flood zone.

How power systems can be operated using only renewable power generation
Invasive species: Can we learn to live with them?
The Fukushima Effect at Home: New roles for local actors in Japan’s energy policy
Using bacteria to separate oil and water