The bricks and mortar of energy storage 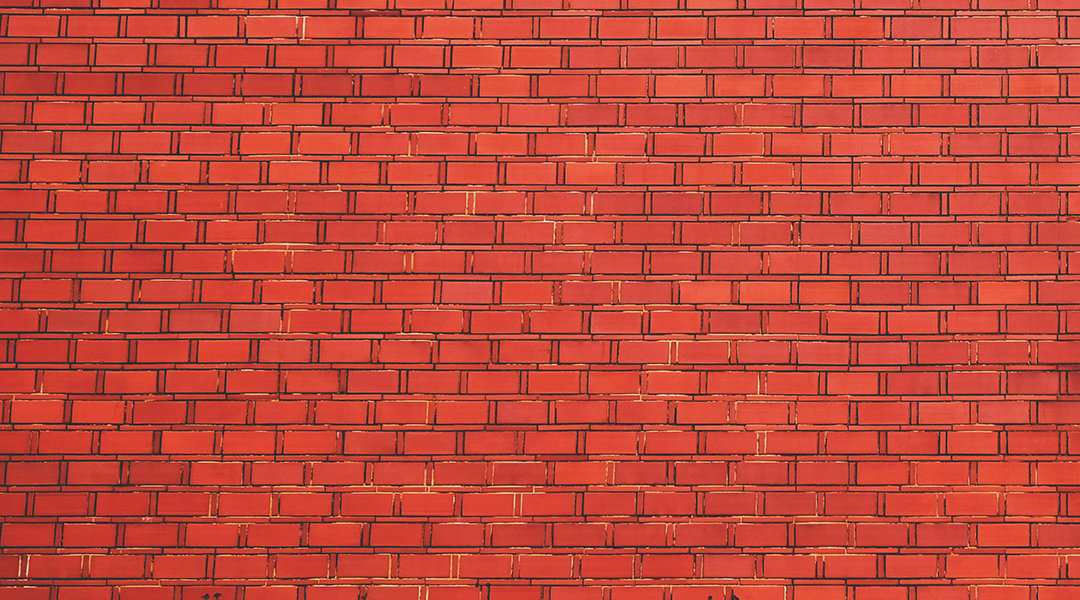 The Powerwall, introduced in 2015 by Elon Musk, is a lithium ion battery technology that can store electricity generated by solar panels during the day or provide as cheaper electricity available at night. The original daily-use home battery with a selling price of around $3000 USD, and has a capacity of 7 kWh, enough to power about a quarter of the electricity requirements of a typical home for a day.

A recently announced ‘bricks-and-mortar’ solution to the Powerwall battery concept is literally to store electricity in the bricks used to build the house by converting a brick wall into a supercapacitor. Making the bricks of a house into a supercapacitor could provide a low-cost alternative to Powerwall’s lithium ion battery for storing electricity.

In brief, the intellectual leap to this new Powerhouse electricity storage system for stationary applications recognizes that bricks have intrinsic porosity and are comprised of an earth-abundant, low-cost, silica SiO2, alumina Al2O3, and haematite a-Fe2O3, granular composite. This compositional, structural and morphological architecture of a brick allows the infiltration of an organic monomer into the voids of the brick, which on contact with Fe(III) surface sites of the haematite spontaneously forms an electrically conducting polymer thin film uniformly coating the internal pore walls of the brick.

The essence of the discovery is summarized in the figure. The ‘brick-trick’ begins with the adsorption of hydrochloric acid vapor followed by EDOT vapor into the internal voids of the brick. Two effects in two stages follow. The first stage of the process involves acid catalysed polymerization of EDOT at 160°C to electrically conducting PDOT with a fiber morphology coating the entire internal pore surface of the brick. The second stage involves oxidative radical polymerization of 3,4-ethylenedioxythiophene, EDOT to poly-3,4-ethylenedioxythiophene PDOT by iron oxide-hydroxide, FeOOH. The latter formed by partial dissolution of some surface a-Fe2O3, thereby continuing the fibre coating procedure. The degree of filling and thickness of the coating is controlled by the EDOT vapor phase infiltration step. This is seen visually by a progressively darkening color change from that of the orange brown brick to the PEDOT blue-black hue. The high electrical conductivity of the PDOT in and on the brick gives it the properties and function required for a supercapacitor as well as an electrode to which electrical contacts can be easily made.

Best reported performance of a quasi-solid-sate symmetric supercapacitor brick device comprised of two bricks and a poly-vinyl alcohol/1M H2SO4 separator-binder layer sandwiched between has been reported. The device is protected from water by an external epoxy casing layer.

This waterproof, mechanically tough, brick supercapacitor is able to stably operate over the temperature range -20 to 60°C for 10,000 charge-discharge cycles with almost 100% coulomb efficiency and about 90% capacity retention. It has been demonstrated to operate at current density of 0.5 mA cm−2 with an areal capacitance of 1.60 F cm−2 and energy density of 222 μWh cm−2. A voltage of 3.6V has been realized in a three-brick capacitor module operating under ambient conditions.

While the performance of brick capacitors needs to be boosted by around a factor of ten to be competitive with lithium ion batteries, it seems there exists much room for improvement.

Already, a prototype brick-supercapacitor powering a green LED has been demonstrated, figure. With further research and development, maybe Powerwall has met its match with “dirt cheap” powerhouse, a scalable, low-cost, innovative electricity storage technology, which could find broad-based applications in the construction industry.