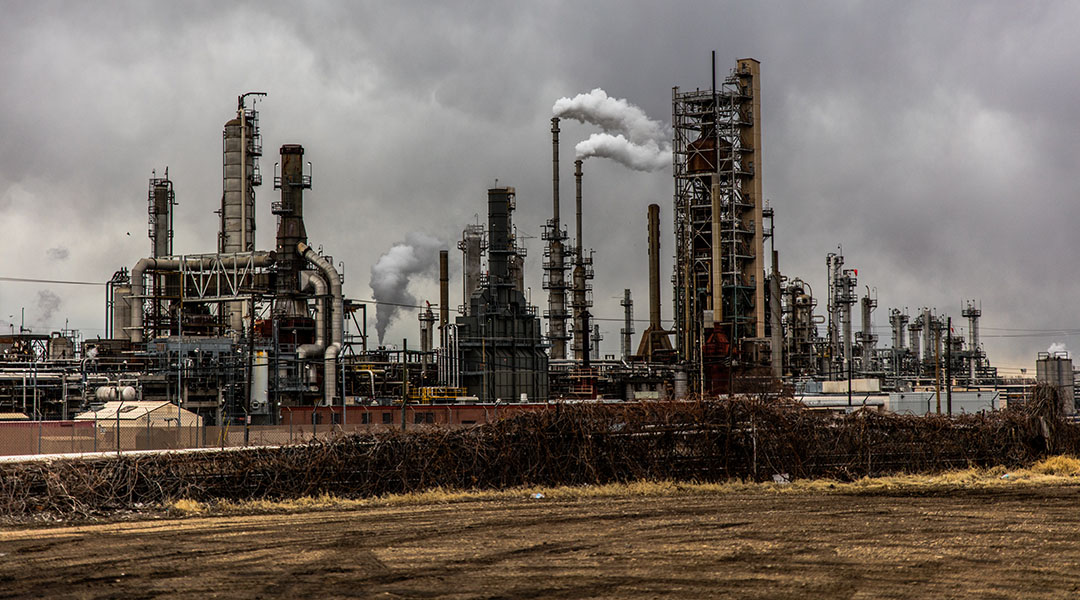 The last week of June 2019 was reminiscent of summer 2018, when much of continental Europe—and indeed much of the world—experienced a prolonged and dangerous heatwave.

In June’s last weekend, France in particular saw previous temperature records broken, with the mercury reaching 45.9 °C, outstripping temperatures last seen in the 2003 heatwave, which is believed to have claimed the lives of up to 70 000 people across Europe, nearly 15 000 of which were in France.

The French government has already issued alerts and put contingencies in place to keep people safe and hydrated; elsewhere wildfires raged across Spain, and speed restrictions were imposed on the German Autobahns as the extreme heat weakened the road surface.

Whilst we should be prudent not to attribute individual extreme weather events to anthropogenic climate crises, it is quite apt that against the backdrop of these effects from the June heatwave, delegates of the United Nations in Bonn, Germany concluded two weeks of talks on Friday to try and find a global solution to the growing climate emergency. 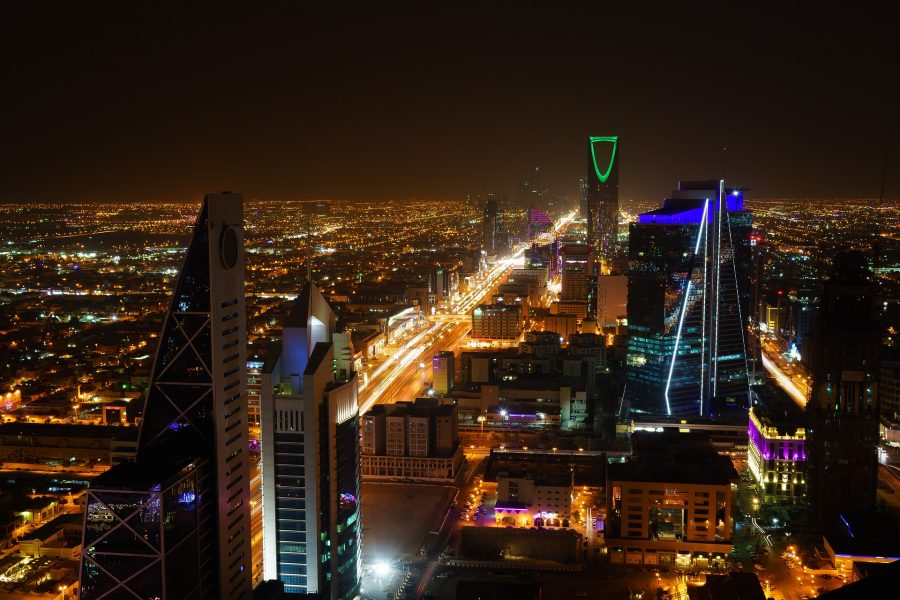 Power from fossil-fuels: Riyadh is the capital of one of the world’s largest exporters of oil.

Unfortunately, thanks to delegates representing the major oil-producing nations at the conference—most notably, Saudi Arabia—the agreements reached have fallen woefully short of the advice given in last year’s landmark IPCC report on keeping global temperatures from rising 1.5 °C above the pre-industrial average.

Whilst opposition to the guidelines proposed by world-leading scientists in the IPCC study had been voiced by Russia, Kuwait, and the United States—who under the presidency of Donald Trump has withdrawn from the 2016 Paris Agreement—it was Saudi Arabia who led the charge in fighting back against proposed measures to mitigate the effects of climate breakdown; one of the main points of the IPCC report was that global carbon emissions would have to be reduced by 45% from current levels by 2030, and be on course to net zero by 2050, but the oil-rich kingdom wanted the UN text from this Bonn conference to underline the uncertainties contained in the IPCC’s findings.

Predictably, this caused alarm and anger from some. The inclusion of the 2030 and 2050 targets was one of the main wishes of delegates from small island nations, who fear their very existence is under threat from the effects of climate change.

A lot of the world’s small island nations are at risk of inundation, and potentially complete submergence, by rising sea levels caused by a heating climate, so their reaction to Saudi Arabia’s stance is understandable.

The humanitarian and social impacts of such scenarios are obvious, but rising sea levels are cause for alarm for all of humanity. It is estimated that 40% of the global population live on or near coastal areas—that is around two-and-a-half billion human beings. If no efforts are made to curb global carbon emissions, a new analysis shows that sea levels could rise by up to two meters by the end of this century.

Every one of us will be affected by the consequences of this; refugee crises, economic meltdown, societal collapse.

The last time our species lived through such a dramatic rise in sea levels was at the end of the last glacial maximum (LGM)—about 21 000 years ago—when levels were thought to be 125 meters lower than they are today. This meant that habitable land-masses as large as modern countries have been lost to the waves, such as Doggerland, a large area of continental Europe now under the North Sea that made Britain and Ireland a peninsula on the north west of the continent, rather than the islands that they are now.

You may be thinking that if prehistoric humans could survive a sea-level rise of 125 meters, then modern humans, with all our technology and resources at our hands today could surely cope with a mere two meters of rising waters, and cope very well.

But human society has changed a lot since the LGM. For most of our history on this planet, humans have lived in hunter-gatherer, nomadic-based societies. If your foraging and hunting grounds were suddenly flooded, you simply moved to look for new ones—settled, permanent, built societies were yet to be the norm, and in some places would have been unheard of.

That is of course not the case anymore. Towns and cities have been a hallmark of civilization for a few millennia now, hunter-gathering a collective forgotten memory, and the majority of these hallmarks are built on coastlines.

In other words, a rise of just two meters in sea levels will be far more catastrophic for our modern societies than the 125 meter sea-level rise was for our stone-age ancestors.

And it goes without saying that sea-level rise is just one of many other effects of climate breakdown.

The point is, it stretches the boundaries of rationality and, yes, morality, that some of the world’s richest countries are still not taking the climate emergency seriously, to the benefit of the fossil fuel industry. 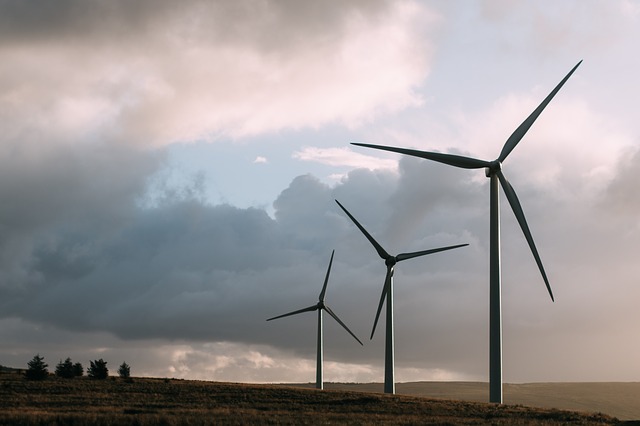 The technology already exists to save our societies.

“It’s one of the outrages of our times,” says Professor Bretislav Friedrich from the Fritz Haber Institute of the Max Planck Society and member of the Union of Concerned Scientists, “that fossil fuels not only power our lives but simultaneously empower [certain] states.”

The science has already given us the answers to what needs to be done; the technology needed to move away from fossil fuels is already available; all that’s lacking, and needed urgently, is the political change that will halt CO2 emissions and secure our future.