The best model for understanding illnesses in newborns

When working with animal models for newborn babies, researchers need to determine what stage of development best mimics that of a human baby at birth. 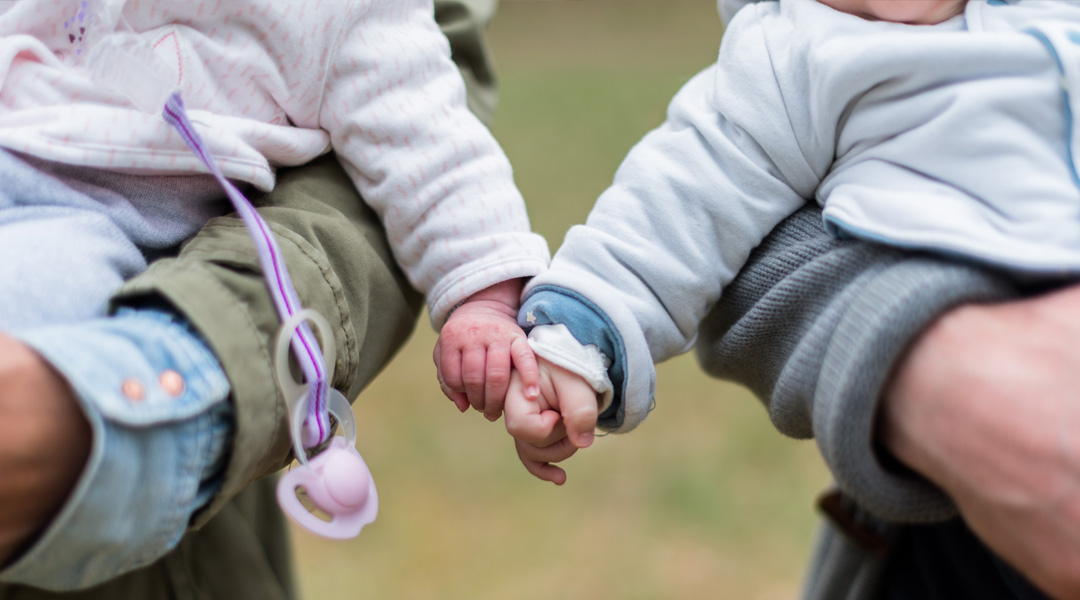 Animal models are an essential part of better understanding the mechanisms of human illness. By studying these models, researchers are able to investigate the effects of therapeutic interventions without harming human beings.

When looking at animal models for newborn babies, an interesting question arises: what stage of infant animal development best mimics that of a human baby at birth?

Rats are one common model for studying newborn human illnesses. But early rat development is quite different from humans. Rats have a rapid intrauterine period of 22 days versus 280 for humans. Humans dedicate a particularly high period to intrauterine development. For this reason, many developmental milestones, such as the migration to the cortex of GABAergic neurons with reelin, occur before birth, whereas in rats this happens postnatally. For this reason, it is common in the literature to consider that the rat is born less developed than the human.

An archetypal case of birth-related disorder is perinatal asphyxia. It occurs when the fetus is exposed to hypoxia for prolonged periods of time around birth and is a common condition even in developed countries. The causes are multiple, they include low lung development in premature infants, problems that affect the umbilical cord, and premature abruption of the placenta, among others. It is estimated that 0.1 out of every hundred births suffer a significant degree of hypoxia, of which one third dies, another third is left with obvious sequelae and the last third shows no obvious alterations. It is important to find therapeutic alternatives that mitigate or prevent these sequelae.

For studying this condition, animal models for newborn babies are essential; they not only allow us to better understand the mechanisms involved in anoxic damage, but also allow us to test therapeutic alternatives.

Through the study of animal models, a model called the “two-hit model” has been developed, which says that not all the damage occurs during hypoxia, one part occurs later, during the reoxygenation period. The mechanism is too complex to explain in this text, but a key driver of this phenomenon is that one form of cell death requires energy that was not available during hypoxia. Also, oxygen itself seems to be toxic under certain conditions. This is interesting from a therapeutic perspective because it indicates that there is a window of opportunity in which we can act to mitigate the damage caused by hypoxia.

It is important to be able to recreate in rats the conditions that affect humans during birth, but how? and more importantly, when? Some colleagues proposed a solution, to wait a few days, usually around 7 for the development of rats to catch up with humans. However, this generates a new set of problems as modelling a complex physiological event such as the transition to extrauterine life many days after it has occurred is quite complex. To this day, both models, those that involve a delay in exposure to asphyxiation and those that do not, coexist.

The developmental milestones of both species seem to diverge and there is no simple solution to this problem. However, both types of animal models have been useful in generating information regarding perinatal development, the mechanisms of the hypoxic damage at this period and the screening of therapeutic alternatives. Both models often coincide, for example, in the therapeutic value of hypothermia to prevent damage caused by perinatal asphyxia.

It is important to have a clear understanding with respect to the differences between the different models and what are the strengths and disadvantages of each one. So long as those strengths and weaknesses are well understood and taken into account when analyzing experimental results, both models will continue to provide useful insights as this field moves forward.