Lignin is a by-product of the Kraft pulping process and is typically burned for energy within the pulp and paper mill plant. Due to energy efficiency measures in Kraft pulp mills, its availability has recently greatly increased. This surplus lignin provides a readily available feedstock for conversion into a phenolic-rich bio-oil via hydrothermal liquefaction (HTL). 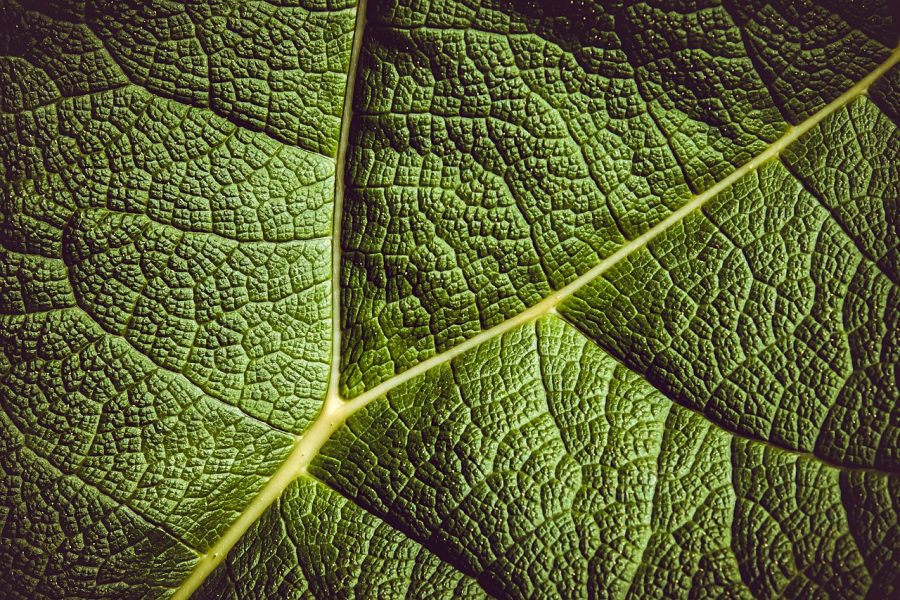 Lignin is a by-product of the Kraft pulping process and is typically burned for energy within the pulp and paper mill plant. Due to energy efficiency measures in Kraft pulp mills, its availability has recently greatly increased. This surplus lignin provides a readily available feedstock for conversion into a phenolic-rich bio-oil via hydrothermal liquefaction (HTL).  This bio-oil product can then be processed into a product suitable for blending with fossil fuel feeds to a petroleum refiner’s hydrotreatment unit. The HTL process generates three phases – a bio-oil phase; an aqueous, phenolic-rich phase; and a solid char. To make the process economical for renewable fuel production, credit for production of a higher value chemical co-product is desirable. The approach considered here is to separate the phenolics in the aqueous phase via liquid-liquid extraction and convert them via hydrotreatment into BTEX commodity chemicals (benzene, toluene, ethylbenzene, and xylene). The value of the char is not considered in this analysis, but it could be used for its heating value, carbon capture, soil remediation, or disposed.

Three scenarios were considered in our technoeconomic assessment (TEA) in WIREs Energy and Environment:  proven pilot-scale technology, state-of-the-art research results, and an optimal technology based upon product targets desired by refiners. The primary differences between these scenarios was the oxygen content of the oil phase (16%, 13% and 10% by weight), and the percentage of carbon remaining in the char. The basis for our TEA was a large pulp mill producing 400 metric tons/day of dry lignin, and the resulting material balances, fuel production, capital costs, and operating costs were calculated for all three technology scenarios using this basis. A “brown field” facility was assumed, where the HTL process was constructed at an existing Kraft pulp mill and pre-existing refinery infrastructure was used for the hydrotreatment. Under these scenarios, fuel production ranged from 65-70 million liters/year, with capital costs of $114-124 million and operating costs of $27-31 million/year (including a co-product credit for the BTEX production).  For the BTEX production, our analysis revealed that the hydrotreatment steps have the highest installed capital costs, while the liquid-liquid extraction process has the largest operating cost.

For each scenario, the cost of each product was held constant at the current market value to find the co-product price at which the process became profitable. Using this method, the minimum selling price of the lignin-based transportation fuel ranged from $3.52-3.86 per gallon, whereas the minimum selling price of the BTEX would need to be $1.65-2.00/L. Based on our analysis, this biofuel/BTEX production process would not be profitable without further technological improvements to lower the bio-oil oxygen content, and a substantial decrease in the capital and operating costs for phenolic separation and hydrotreatment to BTEX.