Talking to strangers helps with learning

People routinely underestimate how much strangers may have to teach them. 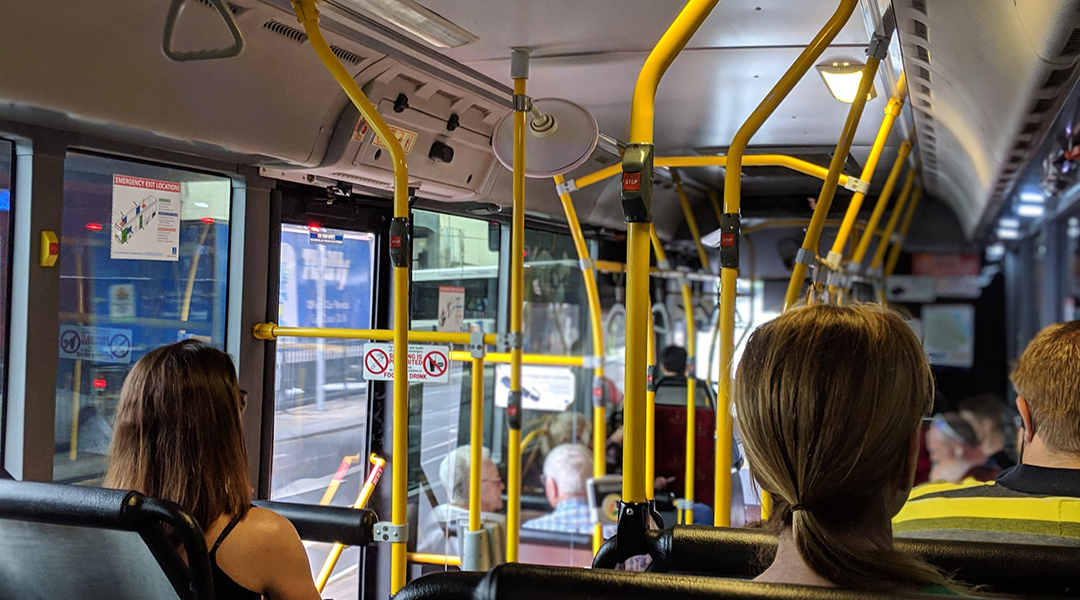 You may have more to learn from strangers beside you on the bus than you may initially believe. Talking with people can inform us about cultural norms, diverse perspectives and general or uncommon knowledge.

From music recommendations to life lessons, chatting with strangers is an enlightening experience for people—but people don’t often realize this. Now, a new study reports that this misjudgment is a significant barrier to learning from people unfamiliar to us.

“We already know that talking to strangers puts us in a good mood, and leaves us feeling more connected, but this new paper documents a more tangible outcome: learning something new,” Gillian Sandstrom, a researcher at the University of Sussex, UK, who was not involved in the study, wrote in an email.

The more people expect to learn from a stranger, the more likely they are to speak with one. Based on this initial hypothesis, Stav Atir, an assistant professor at the Wisconsin School of Business, USA, and colleagues conducted a range of experiments that compared peoples’ expectations of learning from a stranger with their actual experiences. Their work has been recently published in the journal PNAS.

The team recruited people who were open to spending between 5 to 20 minutes speaking with a stranger in public spaces, such as a park in Chicago. Prior to the interaction, the researchers noted participant responses to questions such as, “How much do you think you’ll learn from the conversation?” In some experiments, participants would rate these preliminary projections and their actual experience on a scale of one to nine.

Invariably, people reported learning more after the conversation than they had initially supposed. Even when people were given specific prompts or asked to use the episode as a learning experience, participants always underestimated how much they would learn from speaking with a stranger.

In other experiments, they quantified how many pieces of unique information they anticipated discovering before the conversation versus what they actually discovered after the conversation. People were able to list more items than they thought would be possible.

This was not prejudice on their part; one experiment revealed that people expected to gather more general information from strangers than they themselves had to offer in exchange.

Any discussion with strangers is inherently unpredictable. It is impossible to know upfront how a person’s life experiences, knowledge or personality may shape any interaction with them. Atir and colleagues suspected that people underestimate learning from such an exchange due to this innate uncertainty.

For example, when people searched the web, spoke to a close acquaintance, or were constrained to a specific topic, they were less likely to underestimate potential learnings. For instance, people who were restricted to speaking about, say, the United States were less likely to underestimate learning from strangers than those who had an open-ended conversation. So, eliminating the uncertainty lowered the likelihood of underrating a prospective, illuminating experience.

Sandstrom hopes that these findings will drive people to connect with strangers . When the pandemic began, meetings, especially with strangers or acquaintances, declined. “These minimal social interactions are more critical than many people realized, and I think many of us missed the novelty we get from these interactions,” she said.

In the study, the types of information that people found out from strangers covered a broad spectrum. They picked up particulars on morals, jobs, families, vacation plans, personality traits, trivia, activities, and recommendations.

“A lot of learning in daily life isn’t even intentional—it’s incidental,” said Atir. Besides the things people are drawn to mastering, they also learn from discussions about activities or ideas that they may want to explore. “The open-endedness of conversation is what makes it possible for us to learn things that we didn’t even expect,” said Atir. “If you want to broaden your horizons, then have more conversations with people, especially people that you don’t know well or you don’t know at all.”

In the future, Atir plans to explore why people continue to underestimate learning from conversations with strangers. “You’ve been walking the Earth for several decades, but how then can you remain miscalibrated about conversation, which is an experience you’ve had over and over again?”