Tales Around the Clock: poly(A) Tails in Circadian Gene Expression

Light is perhaps the main environmental cue (zeitgeber) that affects several aspects of physiology and behaviour, such as sleep/wake cycles, orientation of birds and bees, and leaf movements in plants. Temperature can serve as the main zeitgeber in the absence of light cycles, even though it does not lead to rhythmicity through the same mechanism as light. 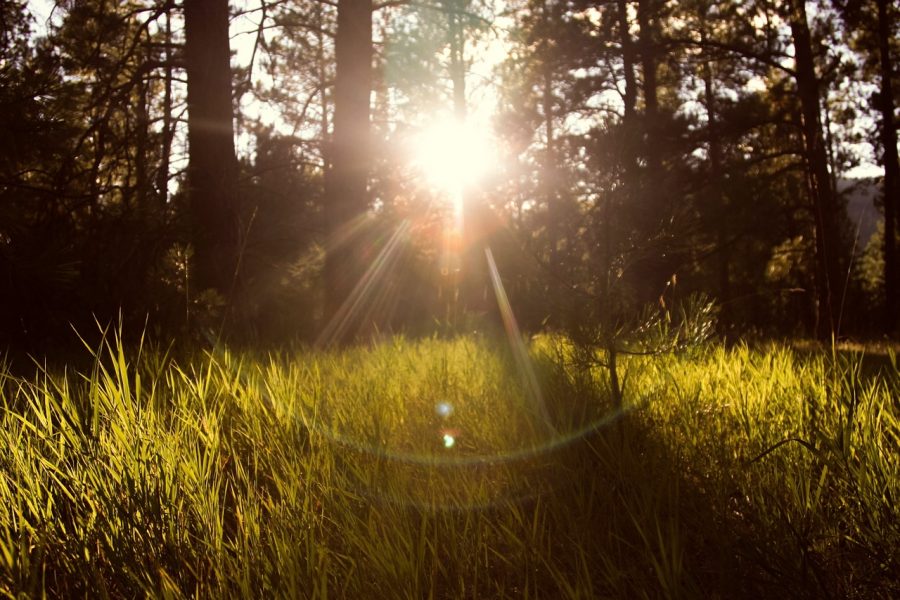 During the solar day, rhythmic stimuli like light/dark cycles, temperature and humidity variations, feeding patterns and social rhythms, affect several aspects of physiology and behavior of organisms. These stimuli, also known as zeitgebers or time givers, entrain endogenous oscillations through intrinsic clocks, generating rhythms with a period of around 24 hours, justifying their name: circadian (from Latin circa and dies, literally meaning about a day).

Alterations or disruptions of circadian rhythms resulting from shift work, jet lag, or sleep deprivation, are linked to significant health problems. The conversion of a zeitgeber signal to a molecular response is mediated by the circadian system, which is built on three key components: the input pathways, the self-sustaining core oscillator (or clock) and the output signaling pathways; the input pathways integrate zeitgebers into clock function to generate output pathways based on the rhythmic expression of specific genes. 24-h periodicity of gene expression depends on the stability and lifespan of gene products, such as RNA and proteins. 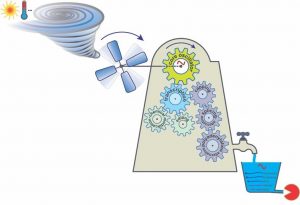 Thus, circadian clocks are biochemical oscillators that regulate gene expression and drive periodicity in biological processes, such as sleep, body temperature, locomotor activity, blood pressure, and hormone secretion. RNA molecules are transcribed from genes and mature through several processes, including capping, splicing, and polyadenylation. The latter results in the addition of a string of about 60–300 adenosine residues at the 3΄ ends of the majority of eukaryotic mRNAs, known as the poly(A) tail, which is critical for the stability and the translation of the transcript. The length of a poly(A) tail undergoes diurnal variations, as a result of constant elongation vs. shortening catalyzed by specific enzymes, that eventually determine the lifespan of the RNA.

A review article in WIREs RNA by Beta and Balatsos summarizes previous and recent studies on the role of poly(A) tails in periodic gene expression and circadian rhythms, focusing on messenger RNA (mRNA; protein-coding RNA) and ribosomal RNA (rRNA; components of ribosomes). Factors that regulate the poly(A) length, such as specific tail-elongating or tail-shortening enzymes and microRNAs, are discussed in the WIREs article, as well as how these length variations contribute to the overall shaping of circadian gene expression.

Advanced Science Highlight: Masaki Inagaki
Computer modeling reveals details of how cells fix damage to our DNA
Understanding human aging with the help of a worm
Crawling out of the shadows: Arthropods as vertebrate predators