All organisms are subject to large amounts of genetic and environmental variation and have evolved mechanisms that allow them to function well in spite of these challenges. This property is generally referred to as robustness. 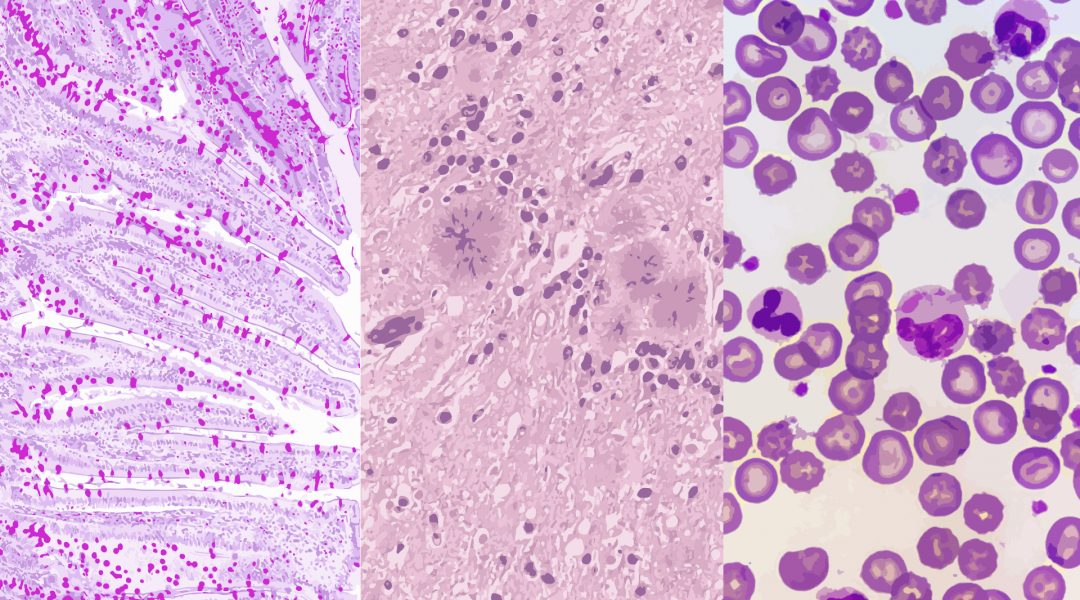 In a WIREs Systems Biology and Medicine Review, authors Nijhout, Best, and Reed focus on the systems biology of homeostasis at all levels of biological organization, from metabolic systems to physiological and developmental systems. Homeostatic mechanisms stabilize organisms and their various functions, against more or less severe variation in their internal and external environment and also against many kinds of genetic mutations. The review highlights recent approaches in the analysis of homeostatic mechanisms, conceptual and practical difficulties in understanding how homeostatic mechanisms operate, and suggests pressing areas for experimental and theoretical research on mechanisms that stabilize phenotype. 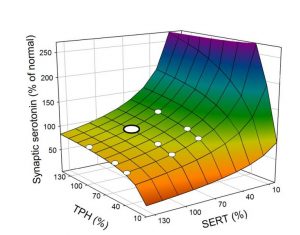 Organisms are subject to large amounts of genetic and environmental variation and have evolved mechanisms that allow them to function well despite these challenges. This property is generally referred to as robustness. Phenotypes arise from dynamic systems and are therefore system properties. Phenotypes occur at all levels of the biological organizational hierarchy, from gene products, to biochemical pathways, to cells, tissues, organs, appendages, and whole bodies. The properties of each of these systems are controlled by both genetic and environmental factors. Among the genetic factors are regulatory genes and genes that code for enzymes, transporters, and signaling pathways, and among the environmental factors are things like photoperiod, which determines when certain hormones are secreted, vitamins, which act as cofactors for enzymes, and temperature, which controls the rates of many biochemical reactions.

Homeostatic mechanisms dynamically stabilize form and function at these various levels against deleterious environmental and genetic factors, and in many systems several such stabilizing mechanism operate simultaneously. Understanding how homeostatic mechanisms operate in biochemical, physiological and developmental systems, and how they allow phenotypes to achieve and maintain their target setpoints, poses both difficult challenges and a great many opportunities for experimental and theoretical research and discovery.

Why is potassium the cation of life?
Bridges, wires, and a chameleon: Crossing the membrane’s fortifications
The power within our gut
Crawling out of the shadows: Arthropods as vertebrate predators