What is the maximum number of habitable planets for a star, and what does this mean in our search for extraterrestrial life? 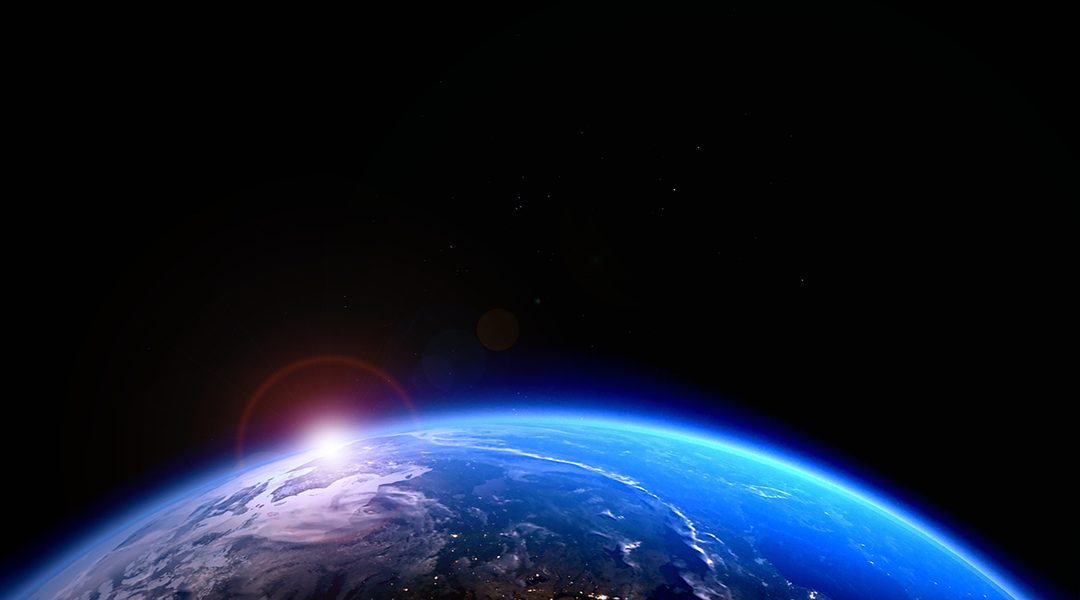 Our solar system has one habitable planet — Earth. A new study shows other stars could have as many as seven Earth-like planets in the absence of a gas giant like Jupiter. This is the conclusion of a study led by UC Riverside astrobiologist Stephen Kane published this week in the Astronomical Journal.

The search for life in outer space is typically focused on what scientists call the “habitable zone,” which is the area around a star in which an orbiting planet could have liquid water oceans — a condition for life as we know it.

Kane had been studying a nearby solar system called Trappist-1, which has three Earth-like planets in its habitable zone. “This made me wonder about the maximum number of habitable planets it’s possible for a star to have, and why our star only has one,” Kane said. “It didn’t seem fair!”

His team created a model system in which they simulated planets of various sizes orbiting their stars. An algorithm accounted for gravitational forces and helped test how the planets interacted with each other over millions of years. They found it is possible for some stars to support as many as seven, and that a star like our sun could potentially support six planets with liquid water.

“More than seven, and the planets become too close to each other and destabilize each other’s orbits,” Kane said.

Why then does our solar system only have one habitable planet if it is capable of supporting six? It helps if the planets’ movement is circular rather than oval or irregular, minimizing any close contact and maintain stable orbits.

Kane also suspects Jupiter, which has a mass two-and-a-half times that of all the other planets in the solar system combined, limited our system’s habitability. “It has a big effect on the habitability of our solar system because it’s massive and disturbs other orbits,” Kane said.

Only a handful of stars are known to have multiple planets in their habitable zones. Moving forward, Kane plans to search for additional stars surrounded entirely by smaller planets. These stars will be prime targets for direct imaging with NASA telescopes like the one at Jet Propulsion Laboratory’s Habitable Exoplanet Observatory.

Kane’s study identified one such star, Beta CVn, which is relatively close by at 27 light years away. Because it doesn’t have a Jupiter-like planet, it will be included as one of the stars checked for multiple habitable zone planets.

Future studies will also involve the creation of new models that examine the atmospheric chemistry of habitable zone planets in other star systems.

Projects like these offer more than new avenues in the search for life in outer space. They also offer scientists insight into forces that might change life on our own planet one day.

“Although we know Earth has been habitable for most of its history, many questions remain regarding how these favorable conditions evolved with time, and the specific drivers behind those changes,” Kane said. “By measuring the properties of exoplanets whose evolutionary pathways may be similar to our own, we gain a preview into the past and future of this planet — and what we must do to main its habitability.”

Press release provided by the University of Colorado, Riverside