A group of researchers have proposed a surface plasmon polariton amplification mechanism. 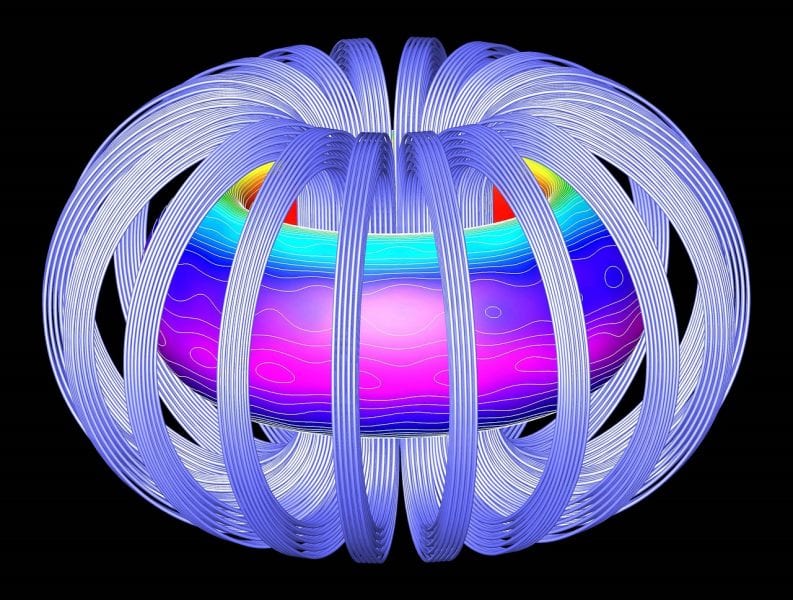 A group of researchers from Ulyanovsk (Russia), Veliky Novgorod (Russia), Donetsk (Ukraine), and Mons (Belgium) have proposed a surface plasmon polariton amplification mechanism due to energy transfer from an electron drift current wave propagating in graphene into a far-infrared slow surface electromagnetic wave propagating along a semiconductor-dielectric boundary in waveguide geometry. A necessary condition of the interaction of these waves is the phase matching condition, when the phase velocity of the surface wave approaches the drift velocity of charge carriers in graphene. The crucial advantage of using graphene in such a technique is a large (potentially the largest of the known) mobility of the charges forming the drift current. The current carried by charges in graphene can be considered to be perfectly localized at the interface of the media, which also provides an effective interaction of drift current and a surface wave. It is shown that in the spectral region of the surface plasmon polariton slowing-down its amplification coefficient can reach values substantially exceeding the ohmic loss coefficient of the surface wave in the structure. Moreover, the amplification coefficient can be varied with the applied voltage through the change of the drift velocity.

The text is kindly provided by the authors.