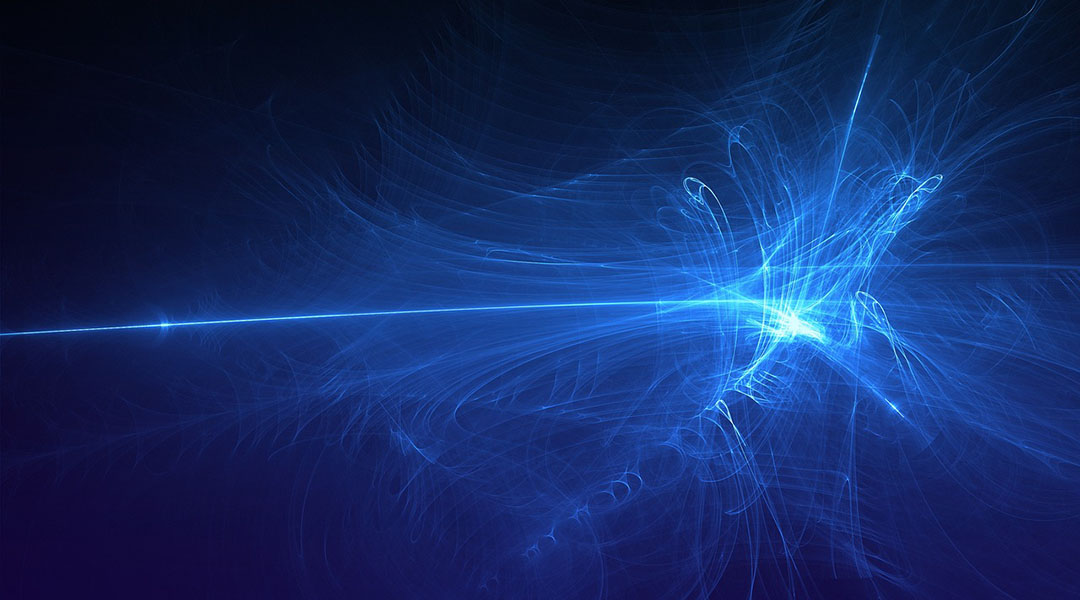 Very recently it was pointed out that strong coupling (SC) could affect a host of significant phenomena at the material and molecular level, which were thought to be independent of the light environment. These include phase transitions, conductivity, chemical reactions, and quantum coherence, among others.

The primary focus of Professor Branko Kolaric’s group is to attract the interest of the materials science community in SC, which he hopes will open a new avenue in chemical and material research.

“Besides the practical applications in material science, we’re emphasizing the importance of SC concept for achieving macroscopic quantum coherence at ambient condition for the future quantum technologies and significance of quantum entanglement, an essential trait of quantum mechanics for modern research in material science and spectroscopy.”

In contemporary materials research, properties of matter cannot be dissociated from the quantum vacuum, and in the case of light-matter entanglement, the states of matter and the electromagnetic field cannot be defined independently. In “quantum language”, the system states are not factorable.

The artistic beauty of the surrealist masterpiece, Les Amants II (1928), by René Magritte visualizes two entities, locked in an ambiguous setting and unable to truly communicate or touch but essentially entangled. This piece of art reveals a couple (like entangled entities) separated by the veil of physical realm, entities distinct yet connected.

Up until now, applications concerning the SC concept in materials science were at the infant stage, but presently, many new possibilities have opened up to boost research in this field.

As stated in the study, “SC profoundly binds the material science with a fundamental physics and science of quantum information”. The general application of this SC concept will lead to a new scientific revolution, with applications in engineering novel complex materials such as high-temperature superconductors, topological materials, semiconductors, and materials to control biological dynamics in an unprecedented way.

The authors of the SC study are involved in different research areas, ranging from classical nanoplasmonics and photonics to the physics of weak values and foundations of quantum mechanics. Achieving control of quantum coherence under ambient conditions and harnessing quantum entanglement is one of the most significant goals of the scientific domains mentioned above, with substantial potential for technological applications.

Professor Dreismann of TU Berlin states, “This is a well-written and highly interesting review on [SC], which should prove to be stimulating for physicists of various disciplines too. Of succinct interest (at least to me) is the emphasis on the fundamental phenomenon of quantum entanglement, which as the authors convincingly discuss in their review article starts to penetrate a wide class of physical, chemical, biological, material-scientific, and information-theoretical fields of research.“

The SC research discussed in this study will have a significant social and economic impact. However, the next big challenge will be to apply the concept of strong coupling for future quantum and emerging technologies and make a substantial leap towards a new quantum society.

In the end, as scientists, we often have make compromises between beauty and practicality, between dreams and reality, but SC unifies these things, being a magnificent dream inside physics.