A novel catalyst with activity 20x higher than platinum could be used to store and retrieve energy stored in chemical bonds. 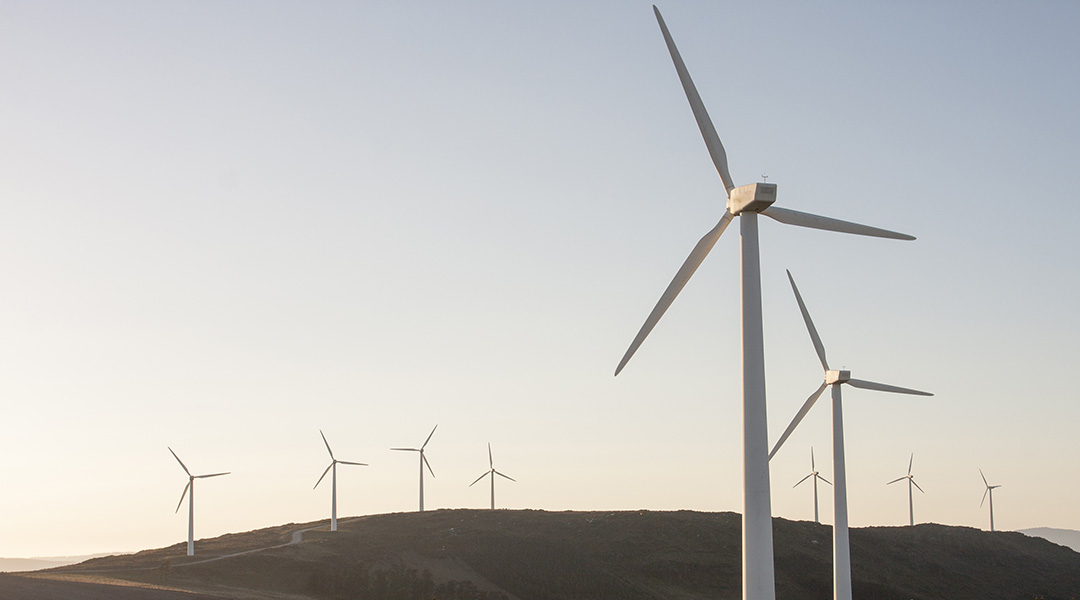 Catalysts accelerate chemical reactions, but the widely used platinum metal is scarce and expensive. Researchers at Eindhoven University of Technology (TU/e), together with Chinese, Singaporean, and Japanese researchers, have now developed an alternative catalyst from hollow nanocages of an alloy of nickel and platinum, which has an activity 20x higher than platinum alone.

By 2050, the national government aims to provide almost all of the Netherlands’ energy requirements through sustainable sources. However, because energy sources such as solar and wind power cannot realistically produce energy at all times (i.e., on a cloudy day), it is important to be able to store the generated energy for future consumption. Given their low energy density and current limitations, batteries are not suitable for storing large amounts of energy for prolonged periods of time. TU/e researcher Emiel Hensen proposes that a better solution is to utilize the energy stored in chemical bonds. In the study, which was published in Science, Hensen and co-workers use water and an electrolyzer to convert electrical energy into hydrogen, which can then be stored. When required at a later stage, a fuel cell does the opposite, converting the stored hydrogen back into electrical energy. Both technologies require a catalyst to drive the process.

Hensen says he wants to develop a refrigerator-size electrolyzer capable of storing 10 megawatts of energy, however, this would not be feasible using platinum alone. As previously mentioned, though platinum has high activity, it is very expensive and scarce, limiting its large-scale use in such technologies.

“Fellow researchers from China [have] therefore developed an alloy of platinum and nickel, which reduces costs and increases activity,” says Hensen. “At TU/e, we investigated the influence of nickel on the key reaction steps and to this end we developed a computer model based on images from an electron microscope. With quantum chemical calculations we were able to predict the activity of the new alloy, and could understand why this new catalyst is so effective.”

Successfully tested in a fuel cell

In addition to implementing the new alloy, the researchers were also able to make significant changes to the catalyst’s morphology. Atoms in the catalyst have to bond with the water and/or oxygen molecules to be able to carry out the reaction. More binding sites will therefore lead to a higher activity. “You want to make as much metal surface available as possible,” Hensen adds. “The developed hollow nanocages can be accessed from the outside as well as from the inside. This creates a large surface area, allowing more material to react at the same time.”

After calculations in Hensen’s model, it turns out that the activity of both solutions combined is 20 times higher than that of the current platinum catalysts. The researchers have also found this result in experimental tests in a fuel cell. “An important criticism of a lot of fundamental work is that it does its thing in the lab, but when someone puts it in a real device, it often doesn’t work. We have shown that this new catalysts works in a real application.” The catalyst must be functional for long periods of time if it were, for example, to be used in a hydrogen car. The researchers therefore tested the catalyst for 50,000 “laps” in the fuel cell and saw a negligible decrease in activity, indicating a high level of stability.

Electrolyzer in every district

Hensen’s dream goes further: “I hope that we will soon be able to install an electrolyzer in every neighborhood. This refrigerator-sized device stores all the energy from the solar panels on the roofs in the neighborhood during the daytime as hydrogen. The underground gas pipelines will transport hydrogen in future, and the domestic central heating boiler will be replaced by a fuel cell, the latter converting the stored hydrogen back into electricity. That’s how we can make the most of the sun.”

But for this to happen, the electrolyzer still needs to undergo considerable development. Hensen is working closely with other TU/e researchers and industrial partners from the Brabant region in establishing the energy institute of TU Eindhoven. With the need to make a quick and affordable transition to renewables, studies and innovations such as this have never been more important.

Adapted with permission from a press release published by Eindhoven University of Technology.

Land Versus Atmosphere Dry-Out: What Matters More for Droughts?
Solar chemicals and fuels in the dark
Extending the Range of Electric Cars with Invisible Solar Panels
Color-changing microrobots help monitor the environment