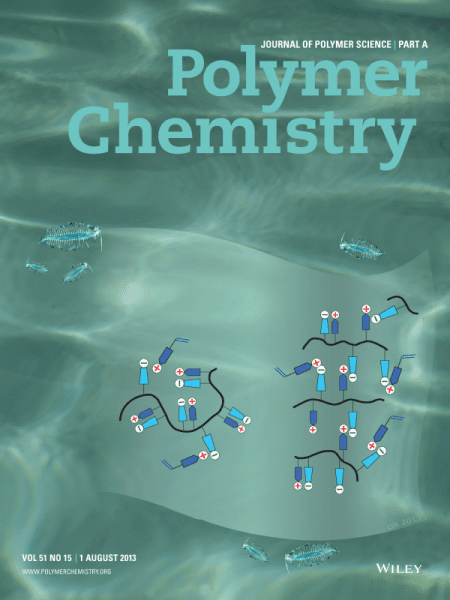 Researchers introduce metallocene catalysts that can be used in the preparation of certain materials rather than previously used Ziegler-Natta catalysts leading to narrower molecular weight distributions. María L. Cerrada and collaborators describe the synthesis of polypropylene-co-1-pentene-co-1-hexene terpolymers at different global compositions in comonomers. As comonomer content was increased, intrinsic viscosity decreased pointing out a reduction in molecular weight with increasing composition in comonomers. Cerrada suggests further study is planned to elucidate the relationships between the crystalline structures produced and their related properties.

Carbon hard spheres (CHSs) have the potential for a broad range of applications including adsorbents, separation media, catalyst supports, and additives in lubricants. CHSs incompatibility with most solvents and bulk polymers, however, has prevented their utilization. Scott M. Grayson and colleagues report CHSs with well-defined polymer grafts by carrying out surface-initiated atom transfer radical polymerization in only two synthetic steps. Grayson expects that these grafted CHSs could be efficient filers for the fabricaton of reinforced polymers.