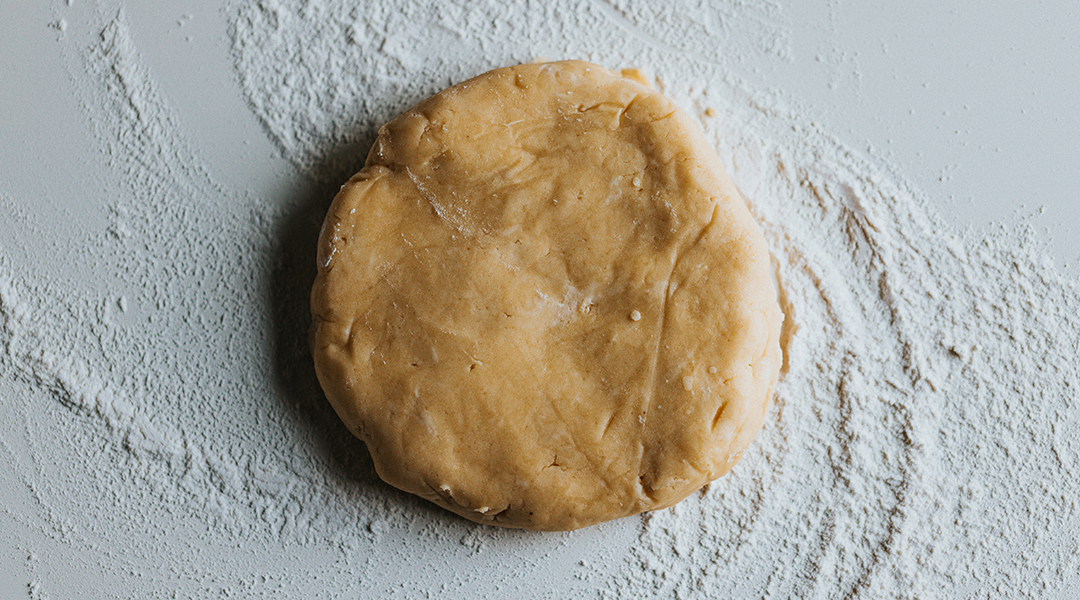 Celiac disease is a disorder that is caused by a harmful immune response towards gluten proteins from wheat and related grains. The condition, having a strong genetic basis, affects about 1-2 % of the global population.

“In celiac disease, the mucosal lining of the small intestine is infiltrated by immune cells that, on exposure to gluten, will become activated and inflict tissue damage,” said Jorunn Stamnæs, a researcher of immunology at the University of Oslo. “These attacks lead to damage on the villi, small fingerlike projections that line the small intestine, that promote nutrient absorption. When the villi get damaged, nutrients cannot be absorbed properly into the body.”

The only current treatment option is complete removal of gluten from the diet. When gluten is removed, the immune system will stop responding and the intestine will recover.

“The immune response to gluten is controlled by a certain type of immune cells – T cells. These cells become quiescent in absence of gluten, but once gluten is reintroduced, either by choice or inadvertent consumption, they will be activated and relaunch the tissue-damaging immune response,” she said.

In order to carry out an accurate diagnosis or when clinicians test for new therapies, patients can undergo what is known as a “gluten challenge”, where gluten is reintroduced in into the diet in a controlled manner.

“In some cases, a gluten challenge is required to confirm or set the correct diagnosis,” said Stamnæs. “Gluten challenge regimes are also common in clinical trials to test new treatments. The ability of a drug or intervention to prevent gluten-induced relapse of disease (as defined by degree of immune response and/or intestinal destruction) serve as measure of drug efficacy.”

The problem, however, is that patients may respond differently to the same gluten challenge, which can make accurate measurements difficult.

In a study published in Advanced Science, Stamnæs and her co-workers, which include co-lead author Professor Ludvig Sollid, suggest that even when gluten is eliminated from patient’s diets, there may still be ongoing low-level anti-gluten immunity that might explain the variations in responses to gluten challenges.

“Such differences can create a problem in clinical trial settings. More importantly, it points to differences between well-treated patients that may have been overlooked,” said Stamnæs. “Our aim was to look into what processes occur in the intestinal tissue of well-treated celiac disease patients that show different responses to the same gluten challenge regime.”

To do this, the researchers used a strategy called proteome analysis, which is a large-scale analysis of proteins in a given biological system. Using tissue from a well-characterized patient cohort who were subjected to a 2-week gluten challenge, they were able to identify subtle differences in protein expression that had not been observed before.

“Proteome analysis is an unbiased approach that gives a global view of tissue state,” she said. “This approach can detect processes that do not lead to changes seen in the microscope. Our approach represents a valuable research tool because we can investigate specific regions within the tissue to look for differences. Such spatial information is lost in other approaches that typically study cells isolated in bulk from the entire tissue biopsy.”

What the team found was that tissue from patients that had responded strongly to gluten had altered protein expression before the challenge. “Although the difference was modest, it resembled changes induced by the 2-week gluten exposure,” said Stamnæs.

They marked a slight elevation of blood inflammatory markers, which indicates presence of low-level inflammation and immune response. Gluten-specific T cells analyzed in a subset of the patients were also found to be higher in patients that responded strongly. These findings show that some baseline differences are not effectively captured by routine evaluations during patient recruitment to gluten challenge studies.

“This also raises the question of whether the ‘normal’ gluten-free diet is sufficient to completely curb the immune response in all patients,” added Stamnæs. “We are currently investigating whether well-treated celiac patients can have gluten-specific T-cells that show sign of activation – i.e. signs of recently having encountered gluten. If we find such activated cells, it will reinforce the suspicion that a ‘normal’ gluten free diet does not curb the disease in all celiac patients.”