Researchers from Newcastle University and the James Hutton Institute explore how catchment systems engineering can be a holistic approach to solving some environmental problems. 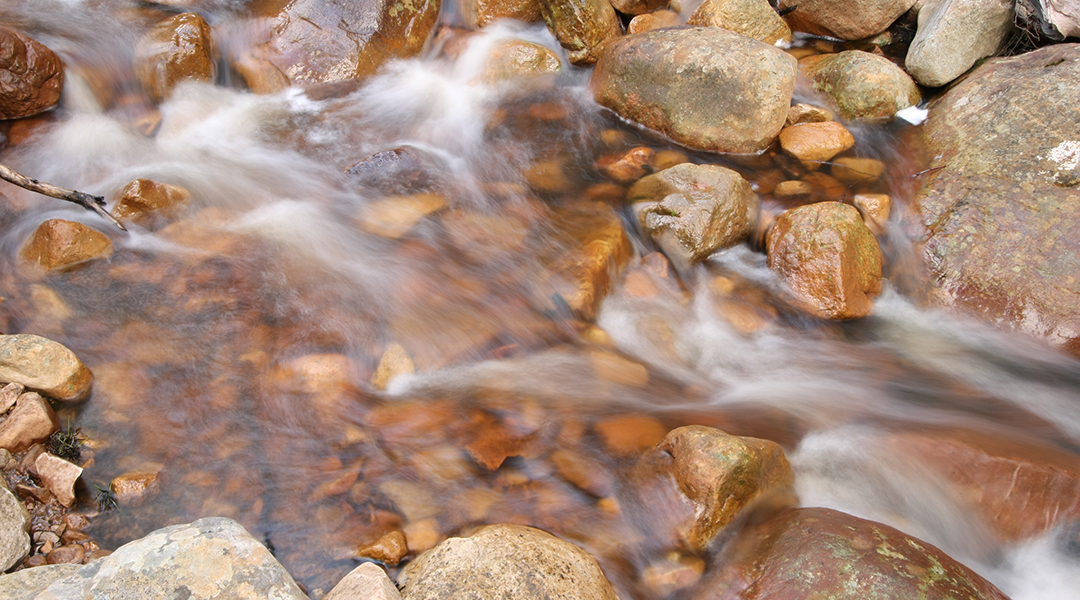 Catchment Systems Engineering (CSE) is a holistic approach to improving the environment, involving direct intervention in the landscape instigated and delivered by engineers, scientists, and practitioners in close collaboration with stakeholders such as farmers, landowners, and people living and working in catchments.

Catchments are areas of land which contribute water runoff to a common point. It is the ideal unit in which to operate since a catchment is defined naturally by the way water moves through the landscape – any rain that falls into a particular catchment ends up in the same river going to the sea.

For example, the village of Belford in Northumberland, England had major flooding problems and in order to mitigate these, CSE interventions were introduced: removing sharp bends, selected walls, and a foot bridge in the village; cleaning and renovating the sewer network; and numerous features in the surrounding rural landscape that target upstream flow entering the village. In the seven years since completion of the project, Belford has not flooded.

In Rajasthan, India, drought had dried most of the rivers, driving much of the population from the land. Local people mobilised to create 15,000 traditional leaky dams to hold back flood flow, collect storm water, and allow it to infiltrate into the deeper groundwater. As a result, many rivers now flow all year round and the population has returned to the land.

CSE involves a variety of interventions of different size targeted at specific locations, each with a specific aim such as improving water quality or reducing the likelihood of flooding. It is holistic in two senses: first in that the whole catchment system, which typically includes rural and urban areas, is considered when deciding why, where, when and how to intervene; and second, it targets multiple issues such as flooding, drought, water pollution and soil erosion simultaneously.

Many CSE interventions mimic natural processes and are often described as nature-based solutions. They can play an important part in providing ecosystem services, from improving carbon accumulation to reducing pollution. Examples include afforestation, peatland restoration, reconnection of floodplains, and “soft-engineering” interventions, such as strategically placed woody dams in small channels that slow flow and store water temporarily during high flows. These are employed alongside traditional engineering features such as dams, embankments, flood gates and temporary flood defenses, which provide additional protection for assets and urban areas.

CSE provides a framework for identifying and prioritising failures in a catchment and delivers measures specific to a location in order to deliver multiple benefits such as reducing rapid runoff, erosion, and pollution. Many interventions can fit seamlessly into the rural landscape using locations such as areas adjacent to rivers and streams, small-scale natural channels and farm ditches. However, CSE is not driven simply by technical considerations as its holistic nature necessitates addressing cross-sectoral issues from land-use planning and policymaking (e.g., forestry, agriculture, asset management) to managing ecosystem services (e.g., tourism, nature protection, water management). Thus, involving stakeholders in planning and implementing CSE is essential. To make this a success, researchers, practitioners, and decision-makers need to work with all stakeholders within a catchment, particularly landowners, to ensure effective delivery of schemes.

“CSE can be a powerful framework for solving environmental problems,” said Hewett, “We just need to be bold and remember to think of the catchment system as a whole, otherwise there is a danger that an intervention which provides a benefit at one location actually causes problems elsewhere in the catchment.

“To get it right, we need to identify which processes require mitigation, determine what we want the catchment to provide, and commit to making interventions across the whole system (including urban areas) – this is why the involvement of people working and living in the catchments is so important; especially those that manage local water and can deliver and maintain the required measures. It’s a fresh way of looking at established problems and makes the most of tried and tested traditional engineering and more experimental nature-based solutions – it is the way forward.”