Students build an efficient and inexpensive still to produce drinking water which they call a “solar vapor generator”. 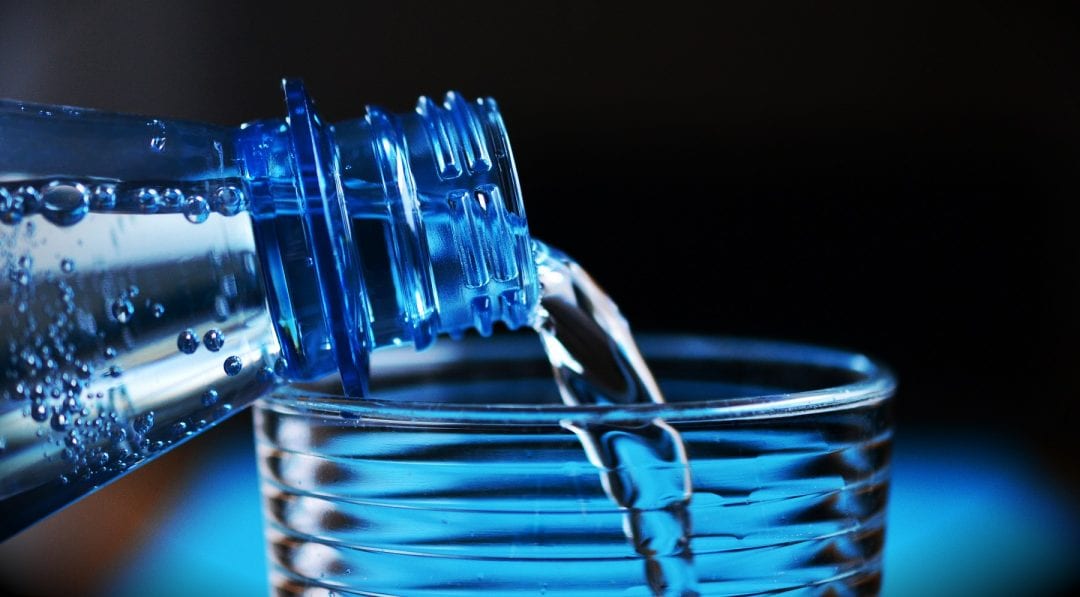 Students at the University of Buffalo performed an experiment to turn foul water into drinking water using carbon-dipped paper. The idea, which could help address global drinking water shortages, especially in developing areas and regions affected by natural disasters, is described in this study.

“Using extremely low-cost materials, we have been able to create a system that makes near maximum use of the solar energy during evaporation. At the same time, we are minimizing the amount of heat loss during this process,” says lead researcher Qiaoqiang Gan, PhD, Associate Professor of electrical engineering in the University at Buffalo School of Engineering and Applied Sciences.

Additional members of the research team are from UB’s Department of Chemistry, Fudan University in China, the University of Wisconsin-Madison and the lab of Gan, who is a member of UB’s New York State Center of Excellence in Materials Informatics and UB’s RENEW Institute, an interdisciplinary institute dedicated to solving complex environmental problems. 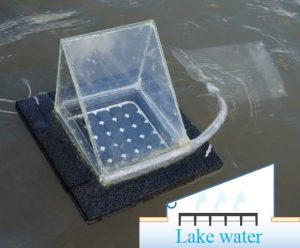 To conduct the research, the team built a small-scale solar still. Source: University of Buffalo

To conduct the research, the team built a small-scale solar still. The device, which they call a “solar vapor generator,” cleans or desalinates water by using the heat converted from sunlight. Here’s how it works: The sun evaporates the water. During this process, salt, bacteria or other unwanted elements are left behind as the liquid moves into a gaseous state. The water vapor then cools and returns to a liquid state, where it is collected in a separate container without the salt or contaminants.

“People lacking adequate drinking water have employed solar stills for years; however, these devices are inefficient,” says Haomin Song, PhD candidate at UB and one of the study’s leading co-authors. “For example, many devices lose valuable heat energy due to heating the bulk liquid during the evaporation process. Meanwhile, systems that require optical concentrators, such as mirrors and lenses, to concentrate the sunlight are costly.”

The research team addressed these issues by creating a solar still about the size of mini-refrigerator. It’s made of expanded polystyrene foam and porous paper coated in carbon black. Like a napkin, the paper absorbs water, while the carbon black absorbs sunlight and transforms the solar energy into heat used during evaporation.

The solar still coverts water to vapor very efficiently. For example, only 12 % of the available energy was lost during the evaporation process, a rate the research team believes is unprecedented. The accomplishment is made possible, in part, because the device converts only surface water, which evaporates at 44°C.

Based upon test results, researchers believe the still is capable of producing 3 to 10 liters of water per day, which is an improvement over most commercial solar stills of similar size that produce 1 to 5 liters per day. Materials for the new solar still cost roughly $1.60 per square meter – a number that could decline if the materials were purchased in bulk.