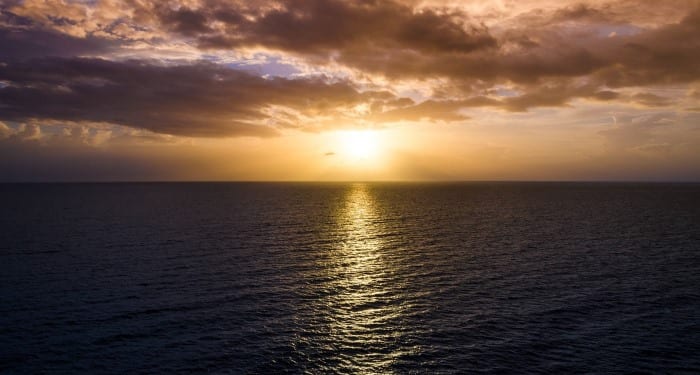 Solar fuels are receiving increased attention in the quest for renewable and sustainable energy conversion and storage due to the abundance of solar radiation. Most research in this regard focuses on photoelectrochemical splitting of water into hydrogen and oxygen. Solar hydrogen produced by water splitting in an integrated two-photon tandem device is assumed to play a dominant role in various scenarios. However, few operating systems have been installed. Brian Seger and co-workers argued that this may be due to the negligible economic value of oxygen (s. table below).

As a potential alternative they thought outside the box and modeled single and dual absorber devices where hydrogen (as a fuel) and other, more valuable oxidation products are simultaneously produced. In their Advanced Sustainable Systems paper it was demonstrated that bromine, chlorine, and hydrogen peroxide based STH conversion efficiencies are high. This has important implications for photoelectrochemical devices as it may significantly reduce time-to-market for this technology. The simulations were carried out with a free-to-use web-based model.