Flight altitude changes of just 2000 feet could lessen their effect could minimize the harmful effects of aircraft contrails. 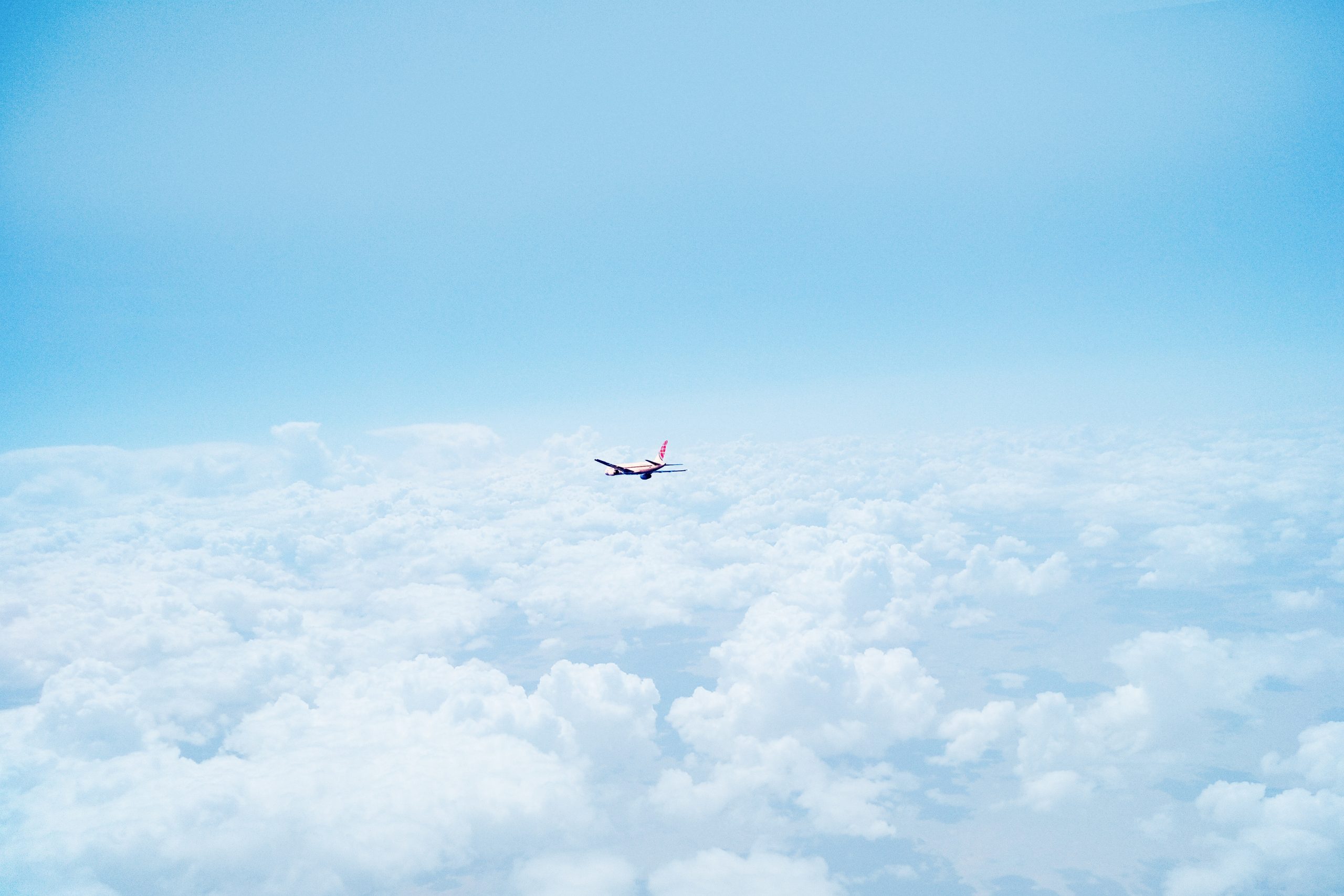 Aircraft contrails — the white streaks aircraft leave in the sky — could be as bad for the climate as the carbon dioxide emissions of aircrafts. Now, new research from Imperial College London has found that flight altitude changes of just 2000 feet could lessen their effect.

This, the researchers say, combined with using cleaner aircraft engines, could reduce contrail-caused harm to the climate by up to 90%. Lead author Dr. Marc Stettler of Imperial’s Department of Civil and Environmental Engineering said: “According to our study, changing the altitude of a small number of flights could significantly reduce the climate effects of aviation contrails. This new method could very quickly reduce the overall climate impact of the aviation industry.”

When hot exhaust gases from aircraft meet the cold, low-pressure air of the atmosphere, they produce white streaks in the sky called “condensation trails”, or contrails.

The contrail fumes include black carbon particles, which provide surfaces on which moisture condenses to form ice particles. We see this condensation as fluffy white streaks. Most contrails last only a few minutes, but some spread and mix with other contrails and cirrus clouds, forming “contrail cirrus” that linger for up to eighteen hours.

Previous research suggests that contrails and the clouds they help form have as much of a warming impact on the climate as aviation’s cumulative carbon emissions because of an effect known as radiative forcing. This is where the balance is disrupted between radiation coming to earth from the sun and heat emitted from the surface of the earth going out to space.

The key difference between carbon dioxide and contrails, however, is that while carbon dioxide will have an impact in the atmosphere for hundreds of years, the impact of contrails is short-lived and could therefore quickly be reduced.

Now, Stettler and colleagues have used computer simulations to predict how changing aircraft altitudes might reduce the number of contrails and how long they linger, which would reduce their warming impact. This is because contrails only form and persist in thin layers of the atmosphere that have very high humidity. Because these layers are thin, small changes to flight altitudes would mean that aircraft could avoid these regions, leading to fewer contrails forming.

Using data from Japan’s airspace, they found that just 2% of flights were responsible for 80% of radiation forcing within the airspace. “A really small proportion of flights are responsible for the vast majority of contrail climate impact, meaning we can focus our attention on them,” said Stettler.

Taking into account the congestion in the airspace above Japan, the team simulated these planes to fly either 2000 feet higher or lower than their actual flight paths and found that the contrail climate forcing could be cut by 59% by altering the altitudes of 1.7% of flights.

The diversion in flight paths caused less than a tenth of a percent increase in fuel consumption but the researchers say the reduced contrail formation more than offset the carbon dioxide released by the extra fuel.

Stettler suggests that their method of targeting only the few flights that cause the most climate forcing is the best way to avoid hikes in carbon dioxide emissions. “We’re conscious that any additional carbon dioxide released into the atmosphere will have a climate impact stretching centuries into the future, so we’ve also calculated that if we only target flights that wouldn’t emit extra carbon dioxide we can still achieve a 20% reduction in contrail forcing,” he said.

The study’s first author, Roger Teoh, also of Imperial’s Department of Civil and Environmental Engineering, said: “Our simulation shows that targeting the few flights that cause the most harmful contrails, as well as making only small altitude changes, could significantly reduce the effect of contrails on global warming.”

The researchers say aircraft engines themselves also play a part in how harmful contrails are. Black carbon particles are produced by incomplete fuel combustion, so new, more efficient engine combustion technology could help to reduce them by around 70%.

This, combined with small altitude changes, could help reduce overall contrail harm by around 90%.

Next, the researchers will refine their simulations to more accurately predict the characteristics and impact of contrails, and to evaluate the wider effects and practicalities of contrail mitigation strategies such as altering flight paths.