By simplifying the production steps needed to treat surfaces with antibacterial films, scientists hope they can become more widely adopted in clinical settings and beyond. 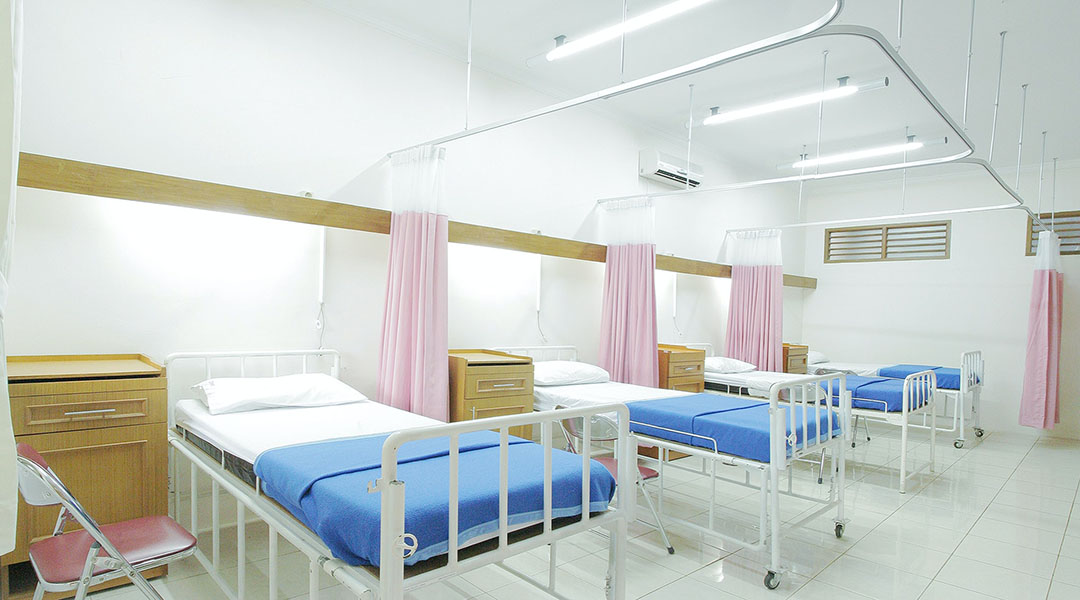 Thin-film coatings on materials that act as repellents against bacteria are nothing new. Indeed, with the emergence of antibiotic-resistant bacteria, other strategies to mitigate the spread of such pathogens have long been the focus of researchers. Such thin films are usually polyelectrolyte complexes (PECs), which are traditionally deposited onto a desired surface layer-by-layer, allowing for excellent fine-tuning of the PEC properties. However, such techniques involve multiple processing steps which hinder their use as a commercially viable method for PEC coating materials.

Researchers at Texas A&M University and Texas A&M School of Medicine have sought to overcome this processing barrier by developing a PEC deposition method that only requires two steps.

Publishing in Macromolecular Materials and Engineering, their work involves depositing a dissolved mixture of two PECs — poly(diallyldimethylammonium chloride) and poly(acrylic acid) — onto the surface of polyester fabric and then exposing this to a citric acid buffer, which causes the formation of an ionic network from the two PECs. This ionic network forms the barrier against bacteria.

When tested, the film is shown to repel over 95% of Staphylococcus aureus from the polyester surface. Furthermore, the surface morphology of the PEC ionic network can be tweaked by tuning the curing conditions in the second step.

“This reported film (and it’s processing method) demonstrates that it’s antibacterial properties are not influenced by its processing conditions when compared to our previous work,” said Jaime C. Grunlan, professor of materials science and engineering and chemistry at Texas A&M University. “This is a remarkable accomplishment. This drastic reduction in processing steps as well as the fact that the films’ efficacy is not hindered is significant.”

“The film very well could be applied to other fabrics such as cotton,” said Grunlan, who also holds the Leland T. Jordan Chair in Mechanical Engineering. “The utilization of polyelectrolyte coatings allows the film to be easily tailored to a particular substrate.”

In clinical settings, particularly hospitals, such films could play a big role in mitigating hospital-acquired infections. With the versatility of PECs to adhere to different fabrics, the potential for them to be used for hospital bed sheets and patient gowns, not to mention the clothing of hospital staff, are clear. This is particularly the case when we need to think of new infection mitigation strategies in the context of antibiotic resistance.

“In regards to antibiotic-resistant bacteria,” said Grunlan, “our film provides a coating which reduces bacterial adhesion, so we would anticipate it would also shed other types of bacteria by the same mechanism. Further testing would have to be deployed to see if this would be true.”