Sex Determination: When Does It Start and How Might It Work?

In her article published in BioEssays, Nora Engel discusses how sex differences become established in early embryogenesis and how analyzing the underlying mechanisms can lead to a better understanding of sex differences in health and disease. 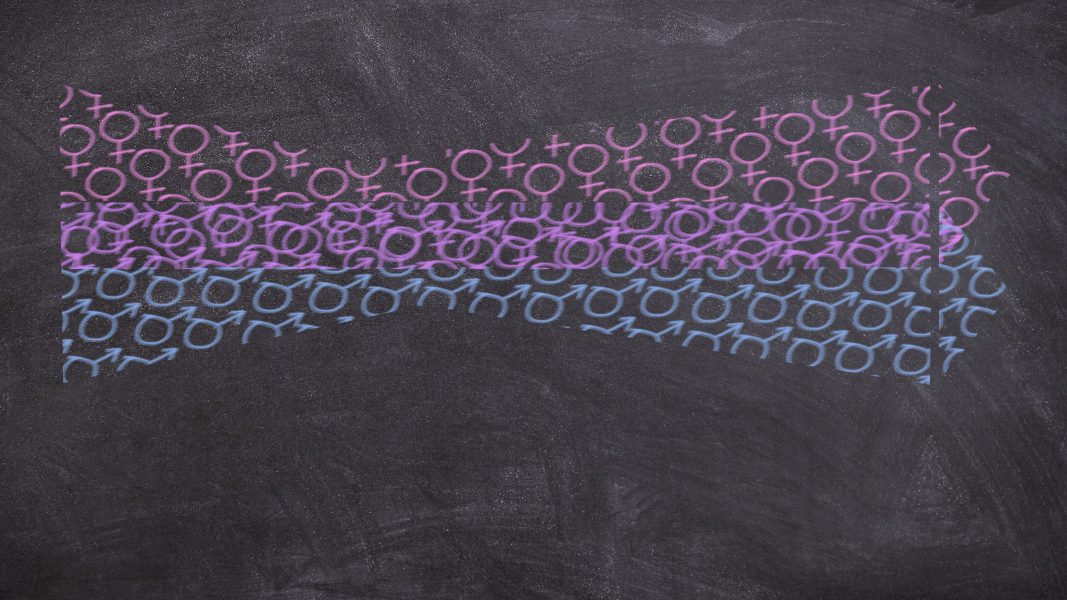 Sex determination is a highly regulated and dynamic process. Mounting evidence suggests that this process already starts very early during embryogenesis; i.e. even long before gonadogenesis. In her article published in BioEssays, Nora Engel discusses the underlying mechanisms and hypothesizes that transcriptional and epigenetic factors encoded in the sex chromosomes regulate the autosomes.

It was long believed that the majority of differences between the two sexes appears after the formation of gonads in the embryo and even after the appearance of sex hormones. Recent studies employing RNA sequencing and epigenomics techniques, however, indicate that the differences already occur very soon after fertilization.

Nora Engel hypothesizes that transcriptional and epigenetic factors encoded in the sex chromosomes regulate the autosomes (please see figure for a schematic representation of the hypothesis). This leads to sex-specific differences between male and female embryos already at pre-implantation stage and initiates sex-specific regulatory cascades. During lineage determination, gene expression differences are reduced overall (represented by the bottleneck in the figure).

However, sex-specific epigenetic marks can be latent and less constrained by the differentiation bottleneck. These marks are thus conserved through multiple cell divisions and even perpetuated into neonatal and adult life. Once specific lineages are established, differences between males and females increase due to the sex-specific epigenetic features established prior to differentiation.

In addition, tissue-specific, environmental, hormonal and maternal factors also play a role in establishing these differences. As can also be seen in the figure, inactivation of one of the X chromosomes in females leads to a slight delay, and this opens a window of opportunity for further transcriptional and epigenetic events specific to female cells.

After discussing her hypothesis in detail, Nora Engel also raises some unanswered questions and speculations and provides an outlook on future directions. For example, the hypothesis presented above does not specify the nature of the sex-biased epigenetic mark and answering this question would be of high interest.

The authors of the manuscript also produced a video, which you can watch here.