An electrolyte based on a flame-retardant material has been adapted for use in potassium batteries. 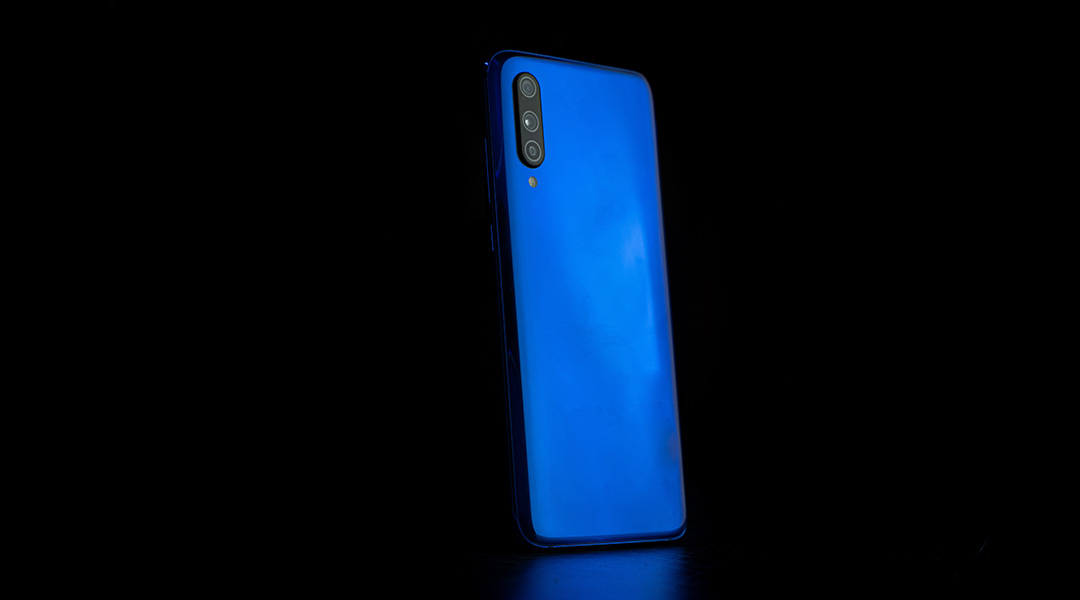 Australian scientists have developed a nonflammable electrolyte for potassium and potassium-ion batteries, for applications in next-generation energy-storage systems beyond lithium technology. In the journal Angewandte Chemie, scientists write that the novel electrolyte based on an organic phosphate makes the batteries safer and also allows for operation at reduced concentrations, which is a necessary condition for large-scale applications.

Lithium-ion technology still dominates energy-storage applications, but it has intrinsic disadvantages among which are the price, environmental issues, and the flammability of the electrolyte. Therefore, in next-generation technologies, scientists are replacing the lithium ion with more abundant and much cheaper ions, such as potassium.

While promising alternatives, potassium and potassium-ion batteries also face safety issues, and nonflammable electrolytes are not yet available for them.

Materials scientist, Zaiping Guo, and her team from the University of Wollongong, Australia have found a solution. The researchers developed an electrolyte based on a flame-retardant material and adapted it for use in potassium batteries. Besides providing nonflammability, it could be operated in batteries at concentrations that are suitable for large-scale applications, write the scientists.

This novel electrolyte contains triethyl phosphate — a known as a flame retardant — as the sole component of the solvent. It has been tested in lithium-ion batteries, but only very high concentrations provided enough stability for long-term operation; too high for industrial applications.

The battery industry demands dilute electrolytes, which are cheaper and ensure better performance. By using potassium ions, however, the concentrations can be reduced, the authors reported. They combined the phosphate solvent with a commonly available potassium salt and obtained an electrolyte that did not burn and allowed stable cycling of the assembled battery concentrations of 0.9 to 2 moles per liter, which are concentrations that are suitable for larger scales; for example, in smart-grid applications.

Guo and her team have demonstrated that next-generation potassium-ion batteries can be made safe by using a novel inorganic, phosphate-based electrolyte. They suggest that electrolytes based on flame retardants can be developed further and could be used for the design of other nonflammable battery systems.