Rye Porridge or Wheat Toast – What to Eat for Breakfast? 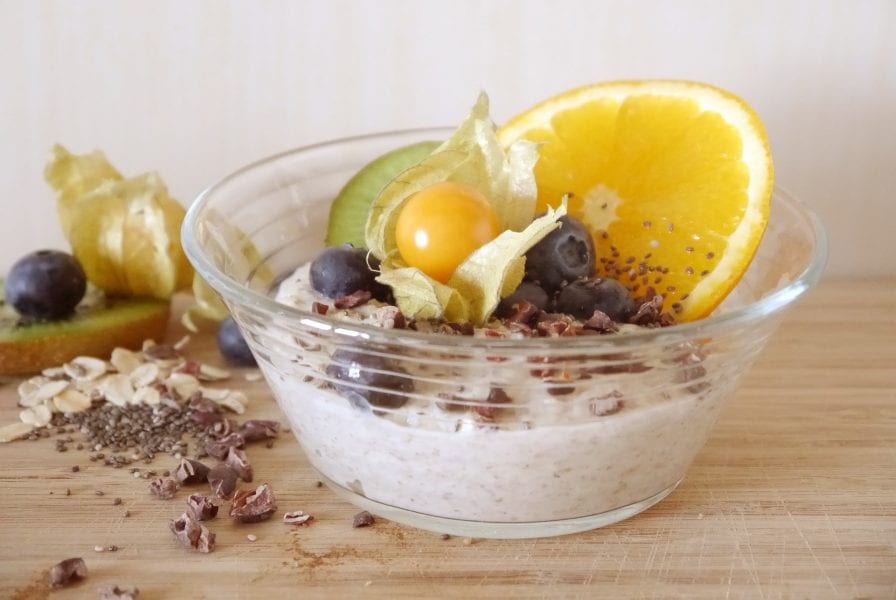 Whole-grain rye porridge suppressed appetite and improved glucose metabolism in a study with 21 healthy subjects. To shed light on the underlying mechanisms, Lin Shi and co-workers analyzed plasma samples from study participants up to 8h after eating breakfast. Metabolomics and GC-MS analysis showed different levels of metabolites for different breakfast compositions, but it did not explain the beneficial effect of rye porridge on appetite and glucose levels.

Metabolic profiles can provide information about biochemical processes and signaling pathways that are affected by diet. Hence, the study of such profiles can help to understand the effect of food on human health. While not much is known about the origin of the beneficial effect of whole grain rye on appetite and glucose levels, some connections to metabolites have been suggested. Levels of plasma amino acids and the production of short-chain fatty acids, for example, have been proposed to have an effect on insulin secretion and satiety.

In the randomized cross-over breakfast food study, healthy subject consumed plain whole-grain rye porridge or porridge enriched with inulin (a rapidly fermentable dietary fiber) and gluten (a plant protein). Refined wheat toast served as a control. Both plain and enriched rye porridge breakfasts led to suppressed appetite and reduced blood glucose levels. In their plasma analysis, Lin Shi and colleagues studied metabolites that were previously associated with whole-grain-rich diet intake, including essential amino acids, ketone bodies, and colonic fermentation products (SCFAs).  The analyses found differences between metabolites of enriched whole-grain rye porridge and toast. However, those differences could not be correlated to glucose or insulin responses.

This missing correlation suggests that novel mechanisms or the interaction of multiple mechanisms leads to suppressed appetite and improved glucose metabolism after whole-grain rye consumption. The authors suggest further investigation of this effect in human studies through untargeted metabolomics to examine a larger number of metabolites.