Scientists investigate shipping activities in the North and Baltic Seas to implement zero-emission solutions in the next decade. 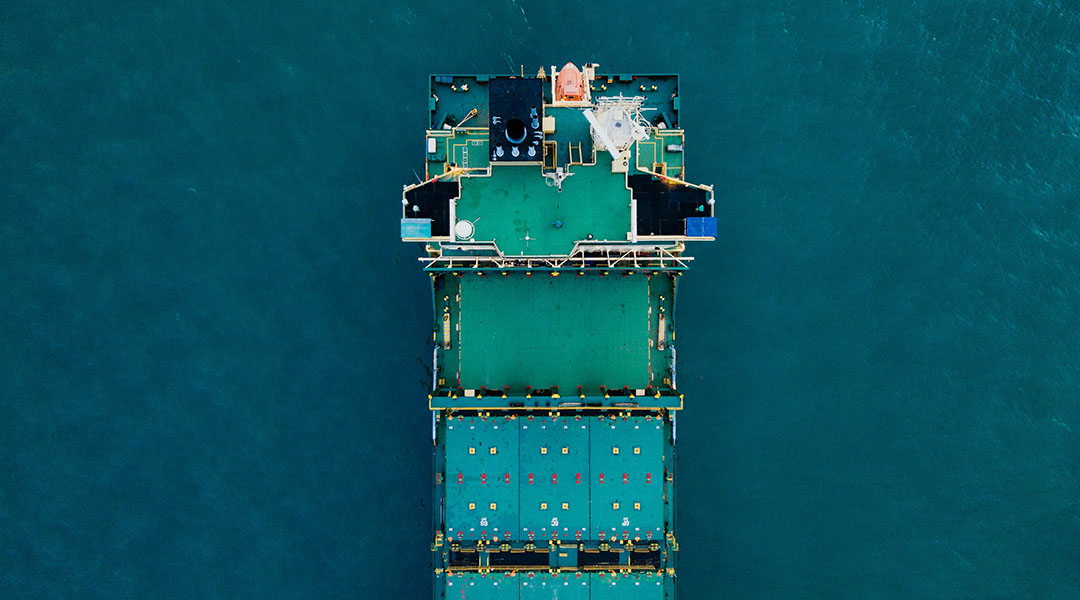 Current shipping practices make up 3% of total global carbon dioxide (CO2) emissions, making it one of the largest polluters in the transport industry, with international merchant ships and large freighters responsible for the lion’s share of these emissions. As a result of the impending climate crisis and the need to reduce global emissions, various organizations, including shipping companies themselves as well as governments, aim to achieve carbon-neutral water transport in the coming years.

Christian Oldendorff, co-owner of Reederei Nord, commissioned the study with the aim to unite important stakeholders such as shipping companies, ship operators, investors, and political decision-makers in a common vision for a more sustainable future for shipping.

Carrying out this transition is no easy feat, but now, researchers at ETH Zurich have mapped out possible ways to achieve emission-free shipping by translating new scientific findings into sustainable practices.

Petrissa Eckle, professor at the Department of Management, Technology, and Economics at ETH, believes the North and Baltic Seas are well suited for testing viable solutions. Using external studies and interviews with innovators and industry experts, Eckle and her team investigated routes, the existing infrastructure, sustainability, and the cost of new fuel options.

The Swiss team focused their efforts on alternative, carbon-zero energy sources that will be available in the next 5 to 10 years and are realistically scalable for international shipping. “In the North and Baltic Seas, ships with electric propulsion systems are already being used for short distances,” says Eckle.

The most suitable source of energy depends on the type of ship and length of the route, but these include electric motors, fuel cells, and combustion engines powered by ammonia.

For long distances, ammonia could be a suitable option but due to its toxicity, its use as a fuel is not currently permitted. As for hydrogen, there is still a lack of capacity for liquifying and transporting; testing will soon begin on the first cargo vessels. “Ammonia deserves more attention,” Eckle stated. “Ammonia has only recently entered the discussion as a potential fuel but in our view has the potential to provide a faster route to scale-up than hydrogen, as the whole production and supply chain is more mature.”

She also concludes that “the transition to zero-carbon fuels will certainly be challenging as it essentially requires building entirely new value chains from fuel supply to new shipping engines as well as the supporting financing and business models – all within the coming 10-15 years.”

Adapted from a press release published by ETH.