ROS and the Making of the Modern Cell

Why mitochondria produce reactive oxygen species, and how they drove eukaryotic evolution. 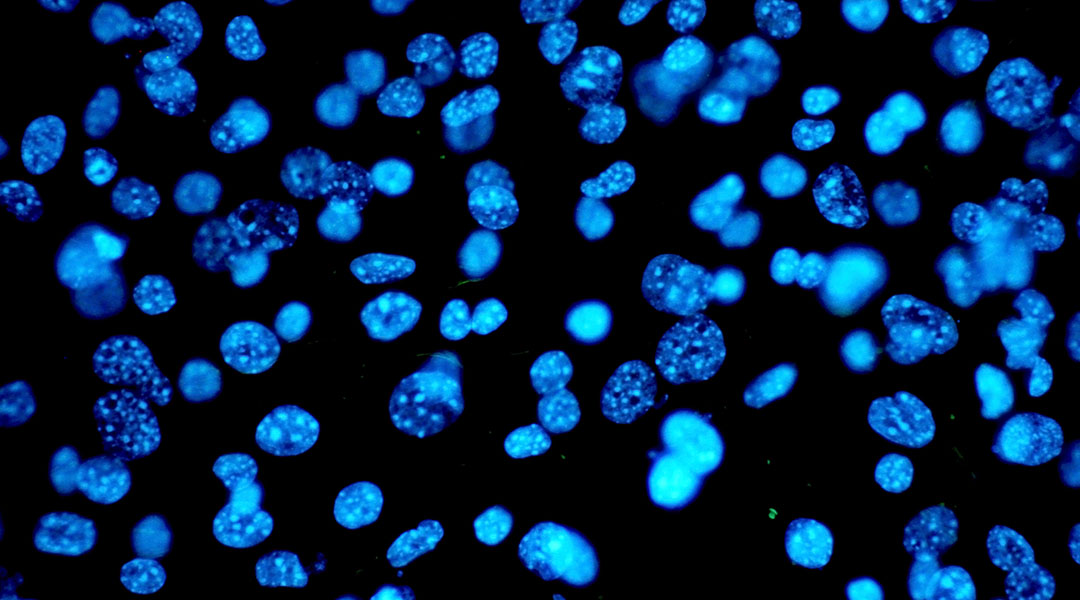 Almost ten years ago I published my first BioEssays article (Speijer, D., 2011,  BioEssays 33, 88-94). In that article, I speculated that the way the initial part of the Electron Transfer Chain (ETC) is organized has to lead to problems in all eukaryotic cells, of course including our own.

Eukaryotes can burn (“oxidize”) sugars, fat, and proteins to generate energy in the form of ATP. But, during such breakdown, the points of entry for the electrons to be transported to oxygen differ, e.g., between sugars and fat.

With normal sugar catabolism the large majority enter via complex I, which means that for every five electrons entering there, only one comes in using one of the later complexes. However, in the case of long chain fatty acid (FA) breakdown this ratio changes dramatically, approaching one electron coming in after complex I for every two entering there. That fact leads to higher chances of less regulated flow in the first part of the ETC, in turn leading to dangerous Reactive Oxygen Species (ROS) formation, when burning fat.

One way of envisaging this is by viewing it as intensified competition for the next electron acceptor in line: co-enzyme Q. I hypothesized that this could explain how and why peroxisomes evolved (i.e., as alternative locations for non-mitochondrial FA breakdown). To my mind, it also nicely explained the surprising fact that our neurons do not use FAs as an energy source, even though fat contains much more energy than sugar.

But, to be completely honest, I could not figure out how the complicated operations of complex III, which not only accepts electron from QH2, but also donates electron to co-enzyme Q (the so-called Q-cycle), might be linked to the irregular electron flow taking place in the first part of the ETC.

However, I found a way to bring its characteristics into the model, and propose that these might make things even “worse”. These characteristics are caused by the way in which complex III evolved; for further details see my recent BioEssays publication: “Can all major ROS forming sites of the respiratory chain be activated by high FADH2/NADH ratios? Ancient evolutionary constraints determine mitochondrial ROS formation.”

Because of the intricate nature of the subject matter, I decided to make a video to reach a more general audience. That video, which could not have been made without the generous help of a former colleague of mine, Nick Dekker, can be found here:

Enjoy watching, and I hope the video clarifies the model and some of its evolutionary implications. If, upon watching the video, you want to delve into the nitty gritty of the model, it can be found here.