RNAs in the Spliceosome: Insights from CryoEM Structures 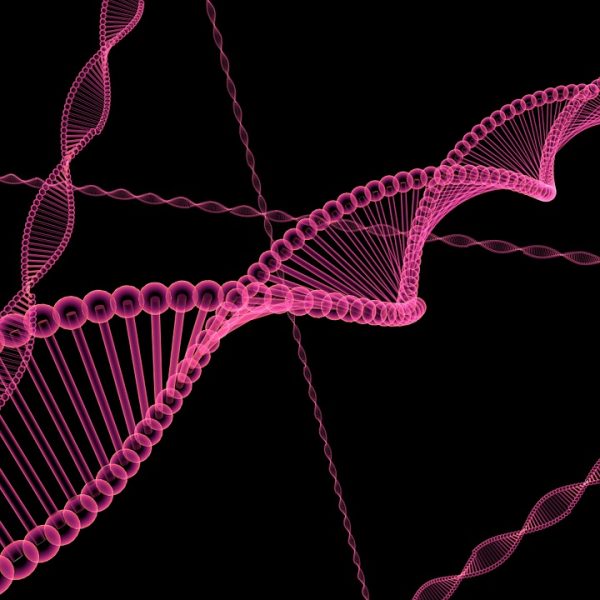 In all eukaryotes, DNA is first transcribed into pre-mRNA, which often contain introns. These introns need to be spliced out with single nucleotide accuracy before mature mRNA can be exported out of the nucleus and translated. In humans, 90% of any given protein-coding gene is made of introns and over 90% of all human genes are alternatively spliced.

Pre-mRNA splicing is a major point of regulation in the eukaryotic gene expression pathway and alternative splicing greatly expands the gene coding capacity. Errors in splicing cause at least 30% of human genetic disorders and many other diseases. Understanding the molecular mechanism of splicing has the potential to benefit disease therapy.

Pre-mRNA splicing is catalyzed by the spliceosome, arguably the largest and most dynamic cellular machinery. The spliceosome is a multi-megadalton RNA-protein complex composed of five snRNAs and over 100 different proteins.

The spliceosome assembles on each pre-mRNA anew and undergoes dramatic compositional and conformational changes through the splicing cycle, forming at least ten distinct complexes.

High-resolution cryogenic electron microscopy (cryo-EM) structures of most of the spliceosomal complexes in the yeast splicing cycle have been determined recently, revealing unprecedented details of this large molecular machine. This WIREs RNA review highlights insights into the structure and function of the spliceosomal RNA components obtained from yeast spliceosomal structures, including spatial organizations of snRNA and pre-mRNA in the splicing cycle, as well as the mechanism of intron recognition and the catalytic reaction.