RNA-Recognition Motif-Containing Proteins – What is Their Function? 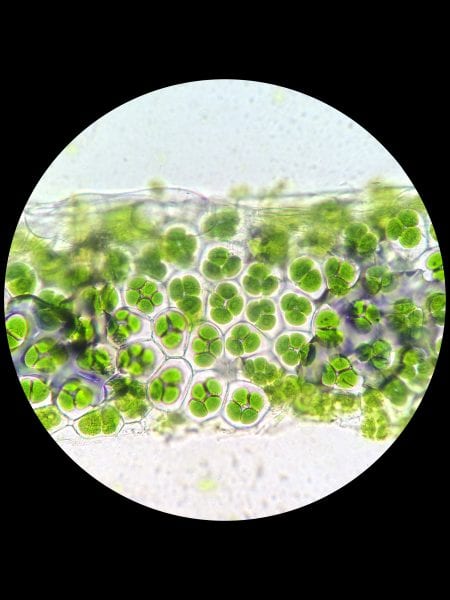 Chloroplasts and mitochondria are plant organelles that play key roles in maintaining and regulating cellular functions. Chloroplasts are responsible for capturing light energy for conversion into chemical energy through photosynthesis. Mitochondria are the energy factories of the cells, breaking down fuel molecules and generating energy through cellular respiration. Regulation of gene expression in chloroplasts and mitochondria requires the assistance of RNA-binding proteins (RBPs). RBPs contain a variety of RNA-binding motifs; the most abundant and most widespread one in eukaryotes is the RNA recognition motif (RRM). Many RRM-containing proteins are encoded in the nucleus and transported into chloroplasts and/or mitochondria, and thus are named organelle-localized RRM proteins. Loss of these proteins can have a detrimental effect on some critical processes such as photosynthesis and respiration, sometimes leading to lethality.

In the review article “Functional Diversity of Arabidopsis Organelle-Localized RNA-Recognition Motif-Containing Proteins” in WIREs RNA, the authors reported recent progress in characterizing the function of organelle-localized RRM proteins. Members of the Organelle RRM protein (ORRM) family and the chloroplast ribonucleoprotein family are known to be involved in various types of RNA metabolism, including RNA editing, RNA splicing and RNA stability. Organelle-localized RRM proteins also function in plant development (e.g flowering) and stress responses, in some conditions acting as protein or RNA chaperones. The functional association of these processes is largely unknown.

The analysis of organelle-localized RRM proteins holds enormous promise for improving our knowledge of RNA metabolism in plastids and mitochondria and the molecular function of organelles in plant development and stress response. Understanding the function of these proteins paves the way for future genetic engineering of plants through deliberate modifications of genetic information or regulation of gene expression.