Rivers are Social-Ecological Systems: Integration of Human Dimensions into the Riverscape

The interplay between people and nature is clear. 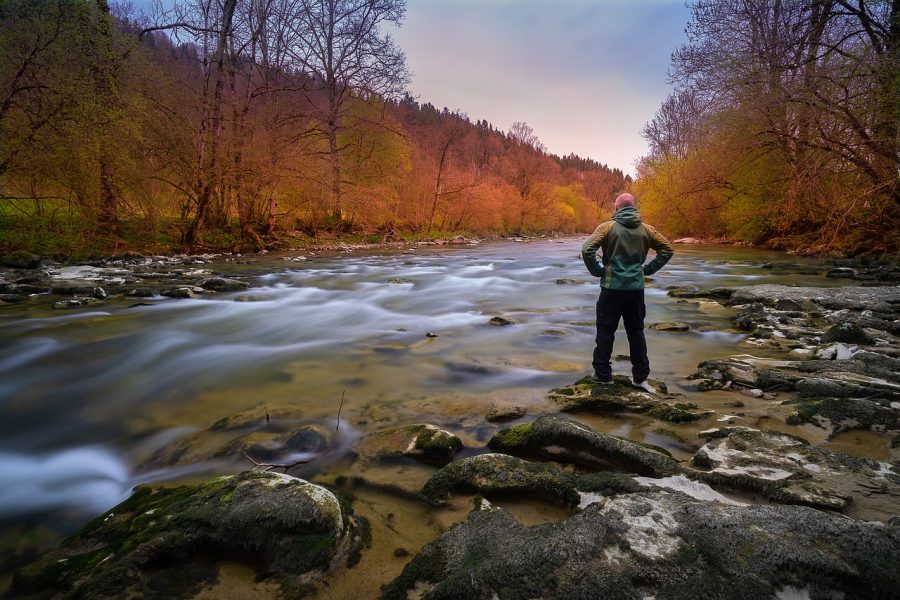 Rivers are important for both nature and people, but scientists often consider nature and people separately. River ecologists often focus on how humans affect river ecosystems. Social scientists are more interested in the people themselves, asking questions about what influences their decisions and the resulting outcomes. There are many examples of decisions that have large effects on river ecosystems, ranging from allowing complete diversion of a river’s flow to imposing protections that limit nearly all human influences. With these simple examples, the interplay between people and nature is clear.

Diving deeper into the issue of how people and nature interact in rivers leads to a much more complex picture, which is detailed in Dunham’s review recently published in WIREs Water. Social factors influence people and their views of rivers. These views result in decisions that lead to human influences on rivers. Finally the resulting changes to rivers circle back to influence people because they value the goods and services that rivers can provide. Ecologists and social scientists think of these cycles as “feedbacks” in a “social-ecological” system. These social-ecological feedbacks can become very complex, and it is impossible for an ecologist or a social scientist to understand them on their own.

To complicate this picture further, it is clear that social-ecological systems can vary considerably among river basins or over time, and at different scales. It is this variation that might be critical to more effectively understanding and managing rivers – not as single places or threads of water – but as networks or “riverscapes” that include both people and nature. If the complexities or rivers as social-ecological systems are to be fully appreciated and applied in practice, it is time for both ecologists and social scientists to work more closely together to address the growing challenges faced by both rivers and people now and into the future.